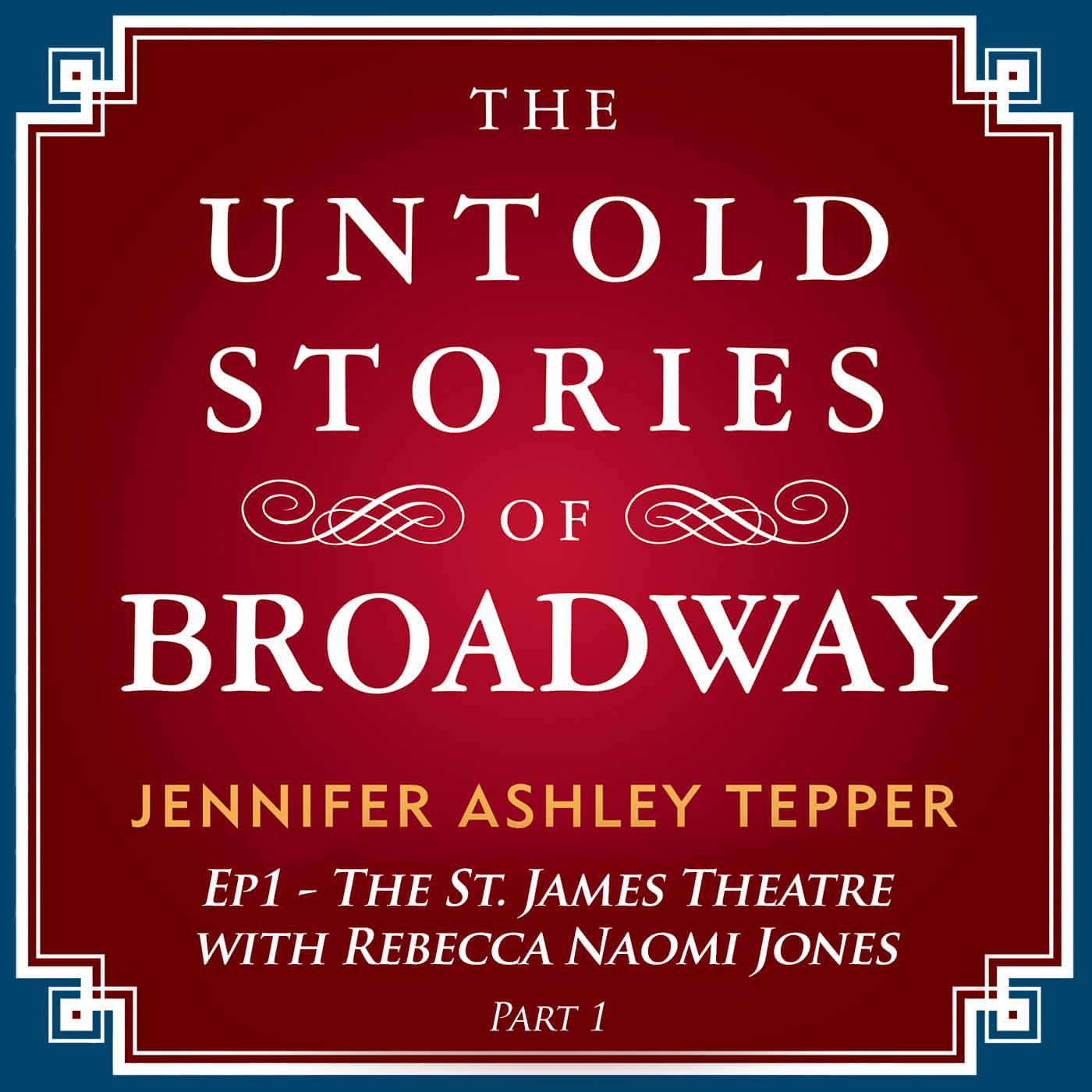 In the pilot episode of The Untold Stories of Broadway podcast, Jennifer Ashley Tepper explores The St. James Theatre with Rebecca Naomi Jones, who starred in American Idiot at the beloved Broadway theater. What legends have occupied the same St. James dressing rooms over the years? Which treasures from past shows can still be found at the theater if you know where to look? Learn about the first woman to compose a hit Broadway musical, the unique nature of the offices upstairs, and the incredible era of American Idiot on 44th Street. Rebecca and Jennifer even share fascinating stories of the original Oklahoma!, which premiered at the St. James 76 years before the current Broadway revival she is currently starring in.

To view the slideshow of the St. James over the years, watch the following video:

Thank you to the Publishers of UNTOLD STORIES OF BROADWAY, Brisa Trinchero and Roberta Pereira at Dress Circle Publishing.