Actor and producer Dylan Christina Moore shares her experiences curating new work in unusual settings, prioritizing happiness, the artist as citizen, and finding her way out of the dark side. Check out the work she does with ASTEP (and Episode 1 guest, Alejandro Rodriguez) at https://asteponline.org and her producing work with her company Our Exquisite Corpse. 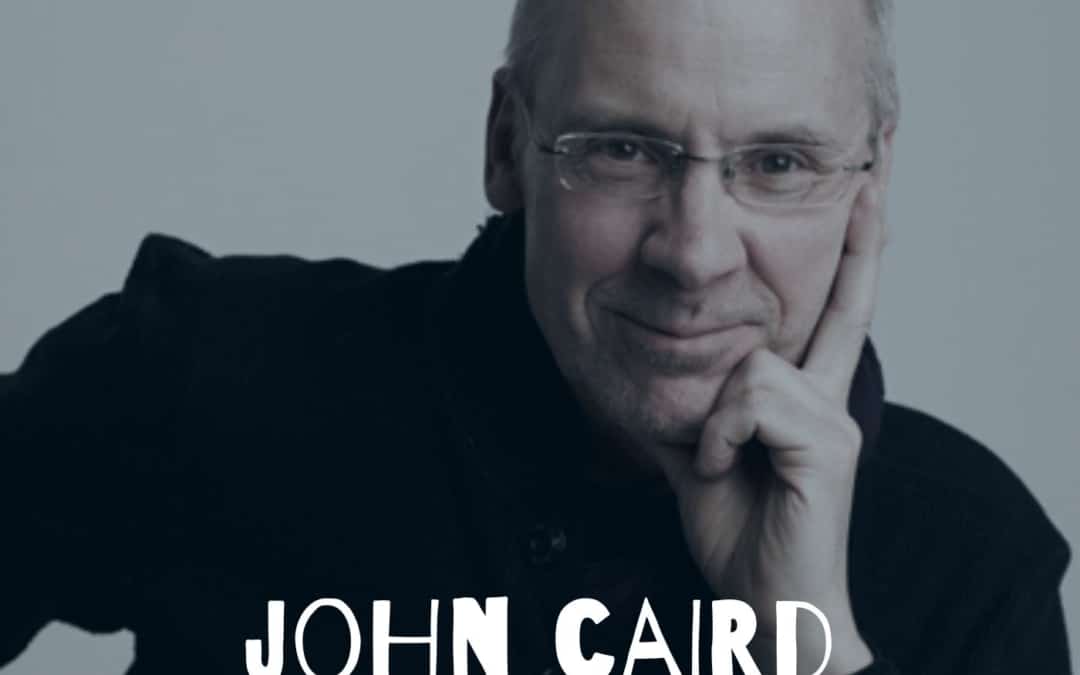 Director Lori Wolter Hudson talks about producing her own work, having her baby six weeks early and how that affected her latest production, letting go, and the stability of a full time day job. Check out Lori’s theater company Three Day Hangover at www.threedayhangover.com 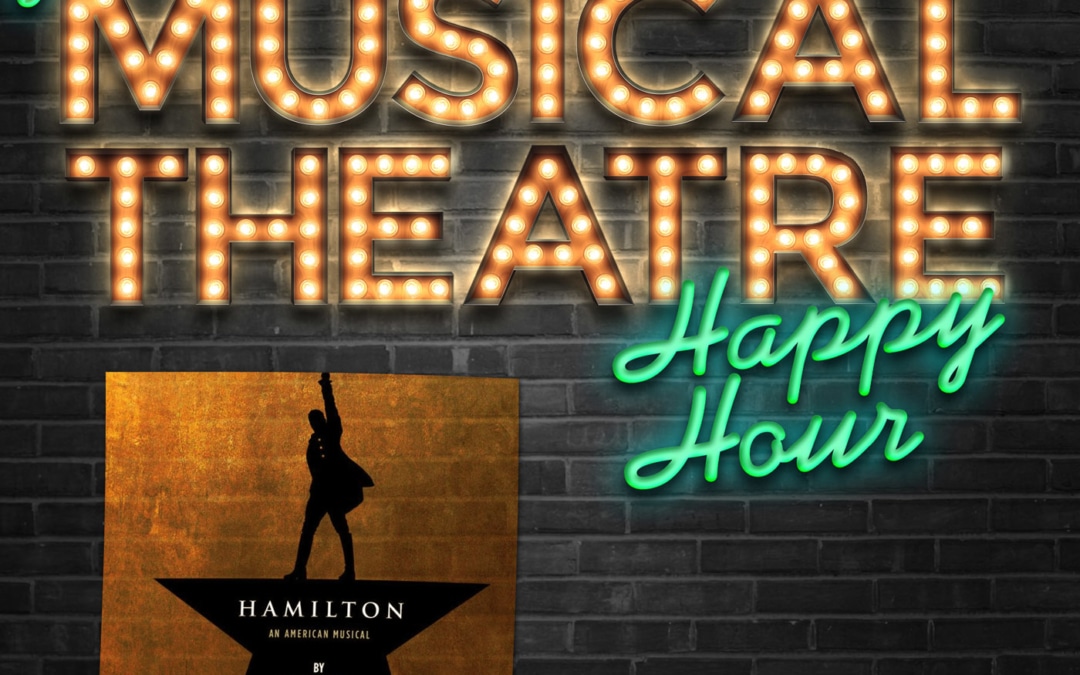 We launch straight in with a Lin-Manuel Miranda-shaped love-fest to discuss the musical that is taking this Broadway season by storm and discuss the characters, lyrical genius and influences of the smash-hit sensation ‘Hamilton’. 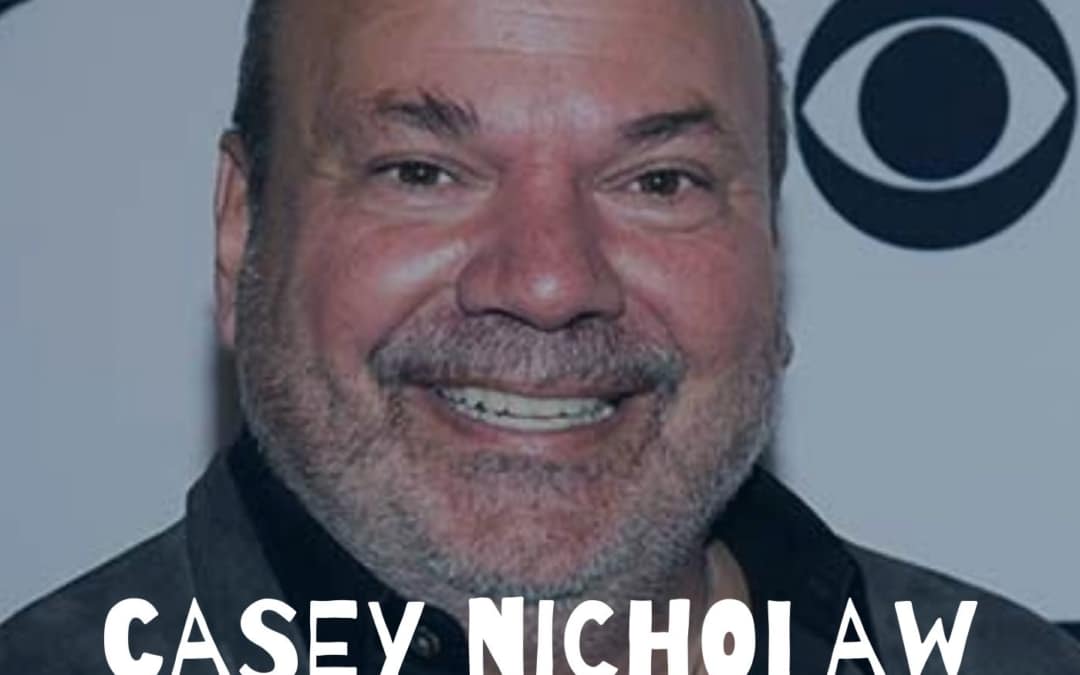