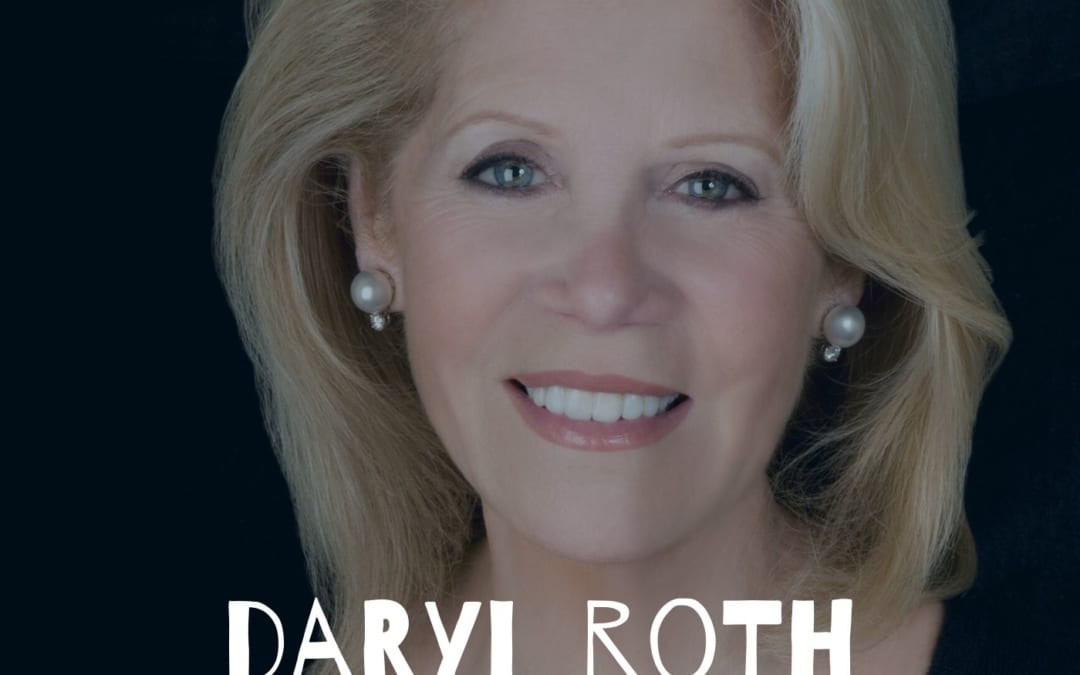 Director and performer Philip Gates shares his experiences producing his own work, battling imposter syndrome and the dark side, building lasting relationships with playwrights and collaborators, and his current project which tells the intense story of The Donner Party. 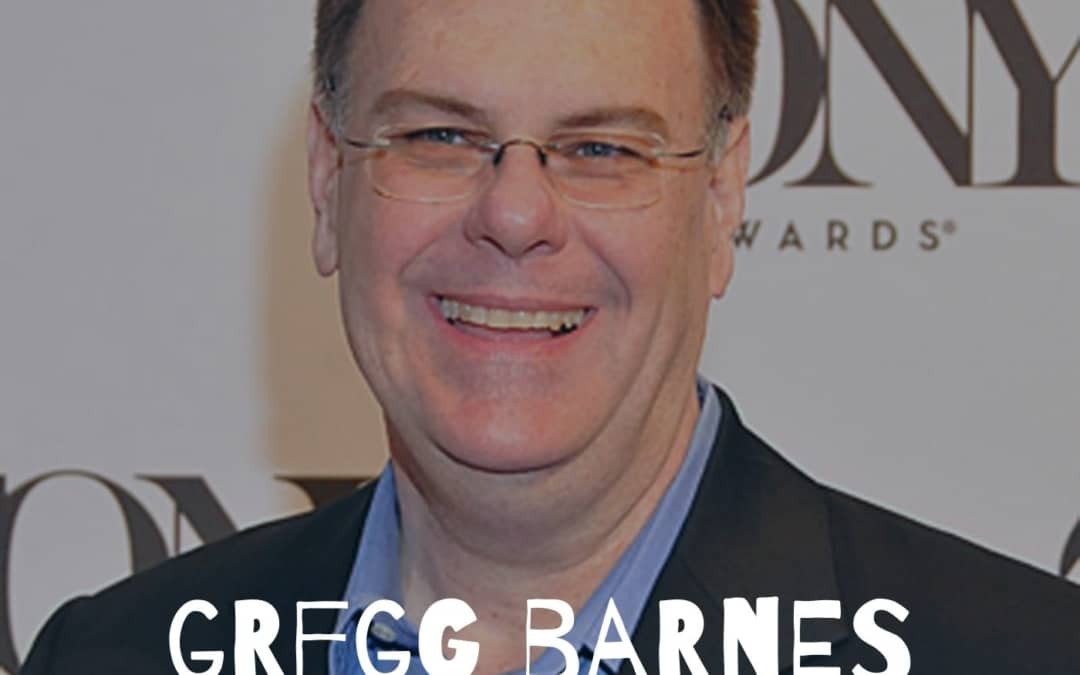 Stage manager, director, and visual artist Kim Miller (creator of The Compass cover art!) shares her thoughts on not taking things personally, being realistic, having a supportive family, and working in vastly different forms of theatre. 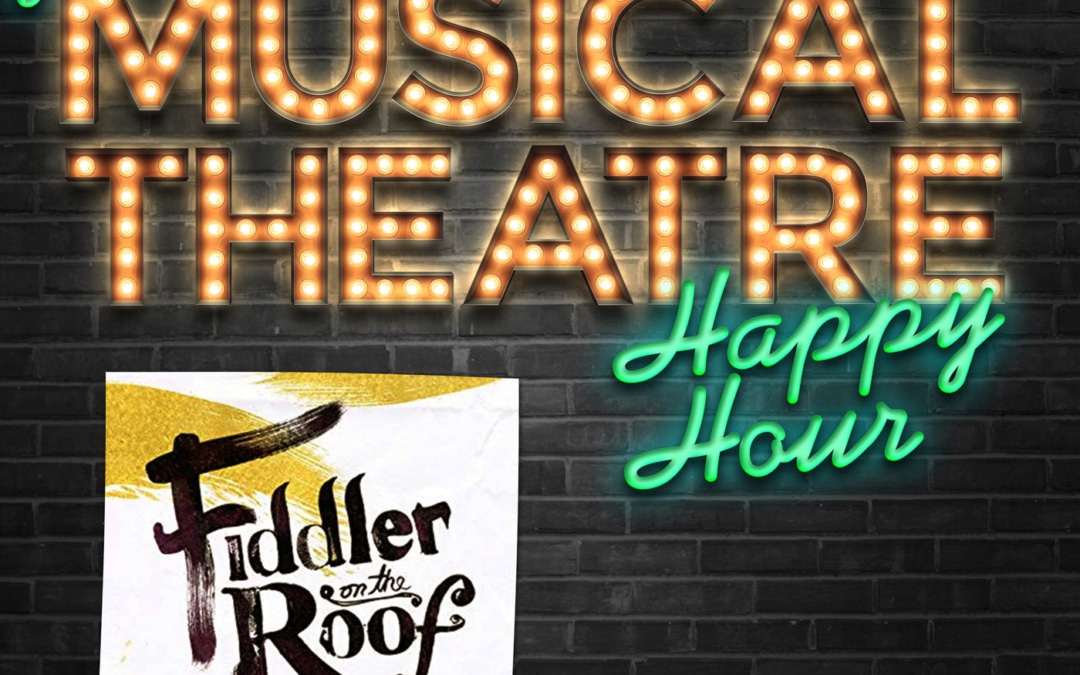