Actor Nick Choksi talks about the ways he combats self doubt, how his outlook on filling every second of his day has changed, how he and his wife (who is also an artist) are approaching planning for the future, and his family’s first reaction to him pursuing acting as a career. Nick is also a beautiful songwriter and shares a new song with us. 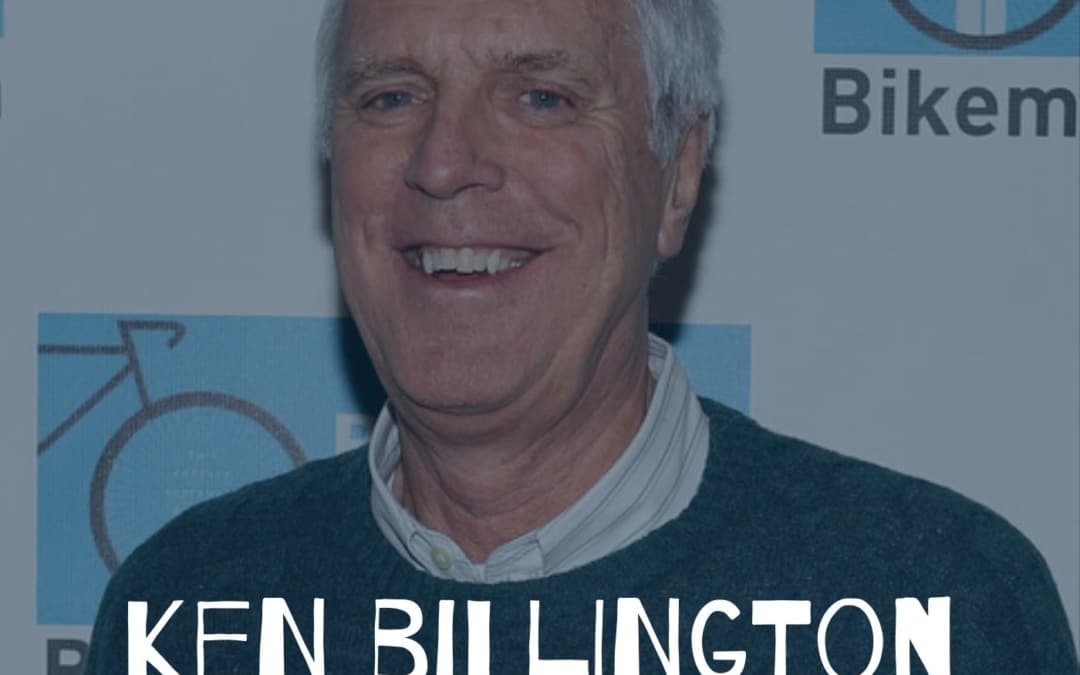 Tony Award-winning Lighting Designer Ken Billington talks about his process for lighting a show, changes in the technology of the lighting business, and more.

Actor MacKenzie Meehan talks about dealing with the ups, downs and the seeming randomness of life as an actor. She shares her experiences confronting the dark side with the help of close friends, making her own work, learning to prioritize what is important to her and deciding to start a family. 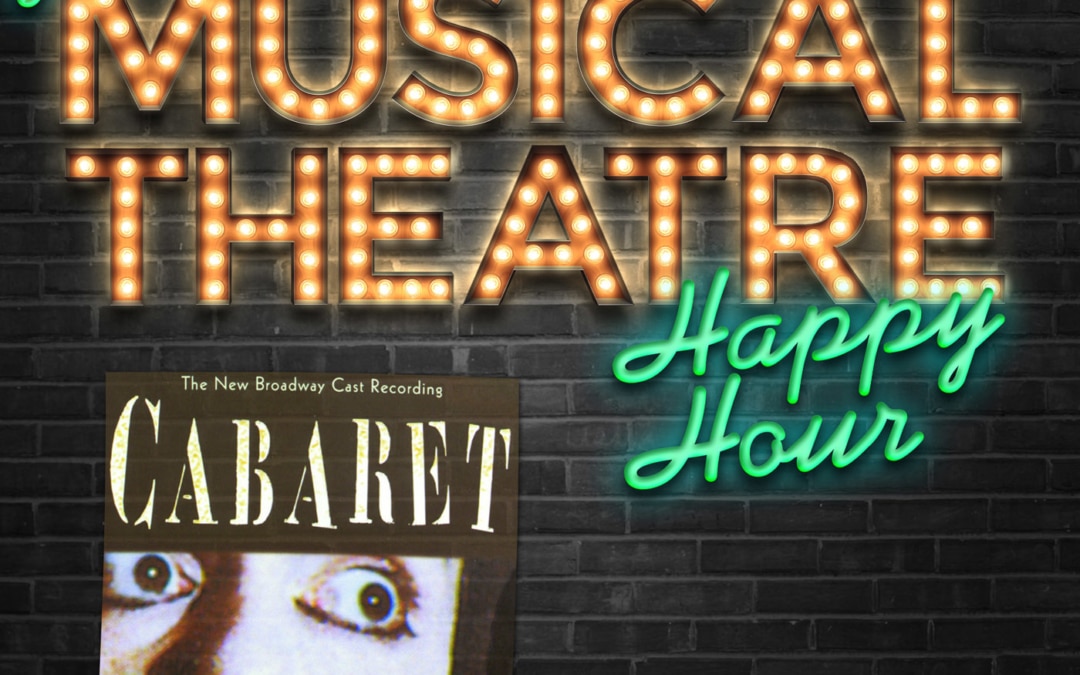 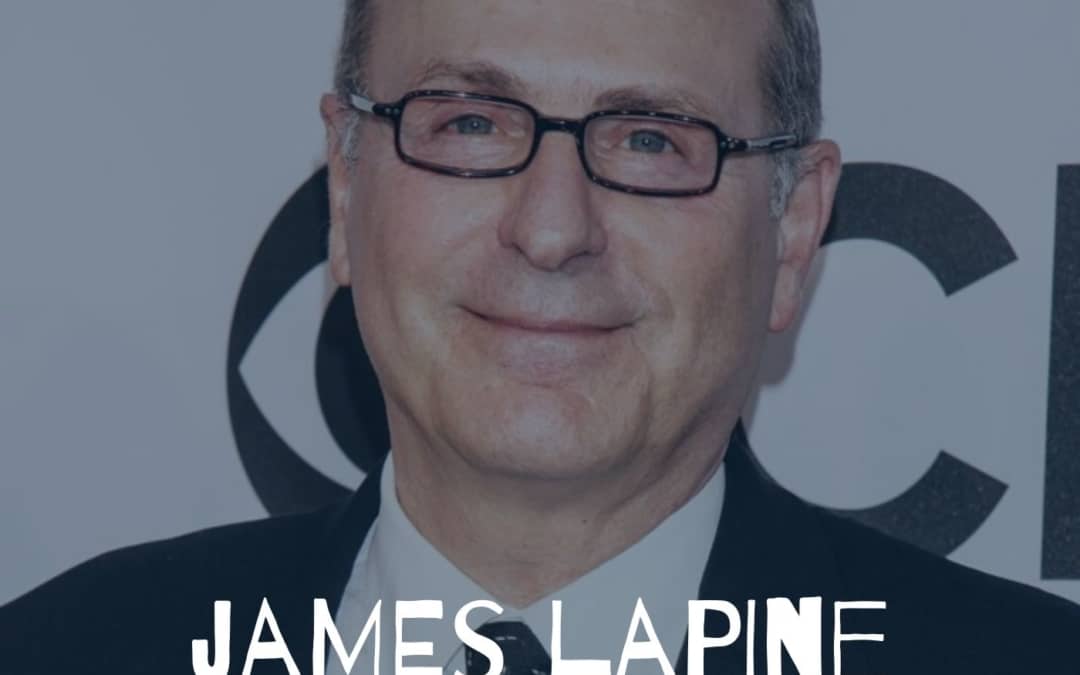 Pulitzer-winning Writer and Director James Lapine discusses where he gets his inspiration for shows, tips for successful collaborations and more.