Join me for a reading of a personal essay by Kim Brooks titled “Portrait of the Artist As a Young Mom: Is domestic life the enemy of creative work?” (https://nymag.com/thecut/2016/04/portrait-motherhood-creativity-c-v-r.html), an excerpt from Just Kids by Patti Smith, and a listening recommendation to get you through the weekend, and check back next week for another full episode of The Compass – Leah Walsh 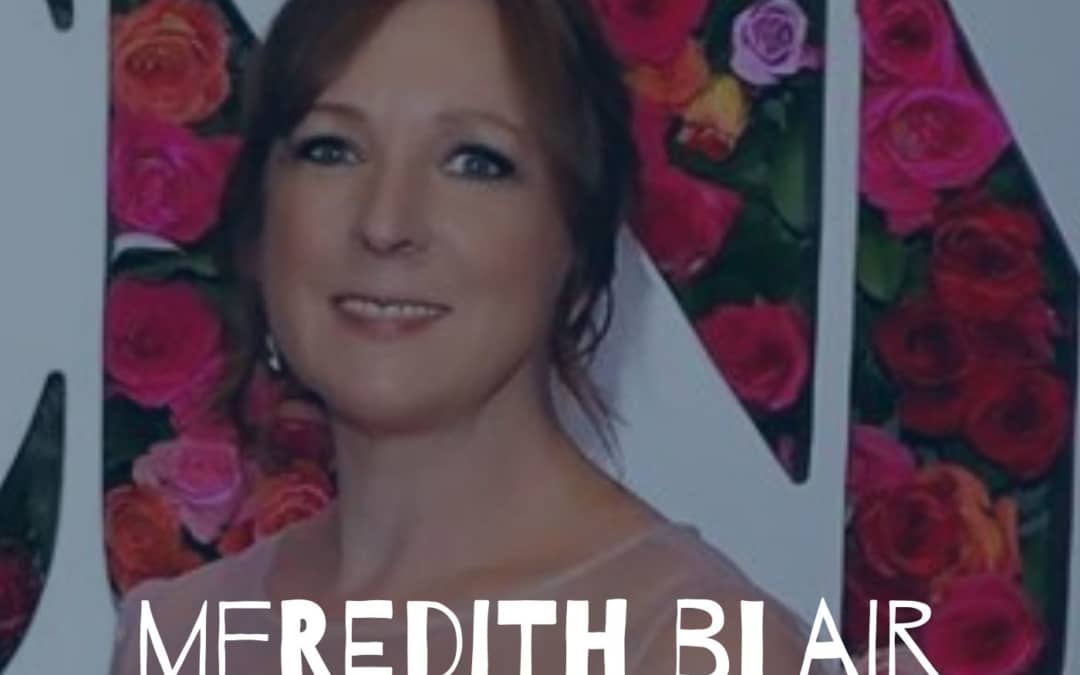 Meredith Blair, President of The Booking Group, discusses how touring has changed over the last 20 years, Producer/Presenter negotiations, and more.

Composer, lyricist, and singer Joel B. New shares his thoughts on the dark side, showing up, day jobs, his awesome podcast “Something New”, his writing process, crowdfunding, and Murder She Wrote. Joel also shares a new song from his upcoming EP! www.joelbnew.com 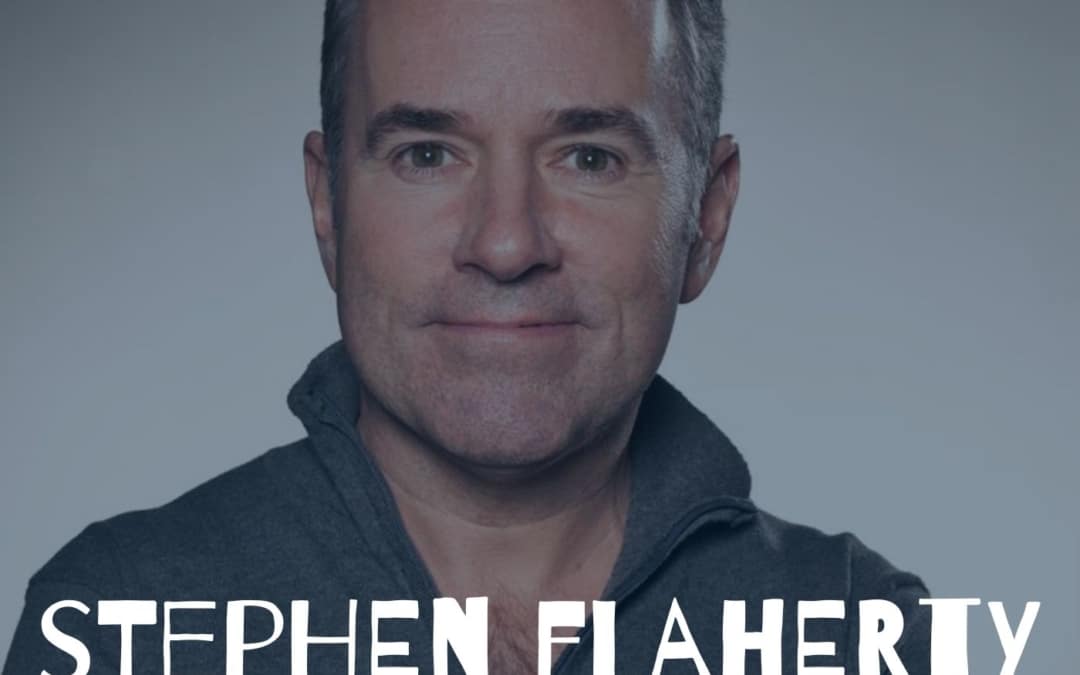 Tony Award-winning Composer Stephen Flaherty discusses how to get through writers block, why not having his first shows produced was a good thing, and more. 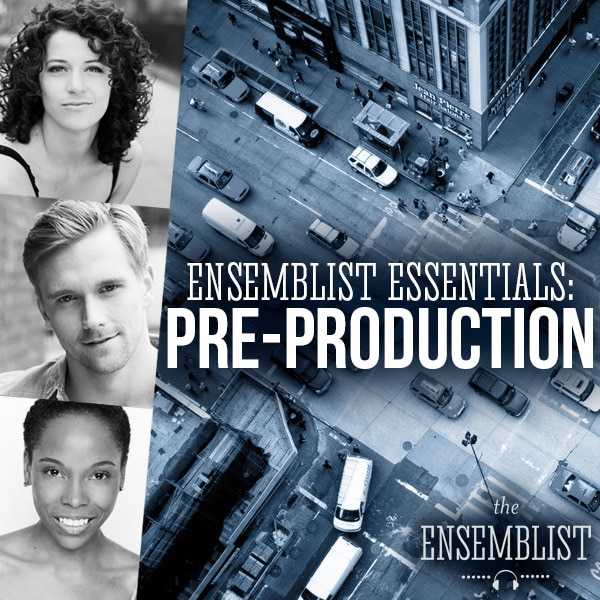 This week, we dive into another much-talked-about but rarely-dissected aspect of putting up a Broadway show: Pre-Production. It’s that nebulous time before rehearsals begin where the choreography team gets in a room with some willing dancers to throw theoretical Broadway spaghetti at the wall.