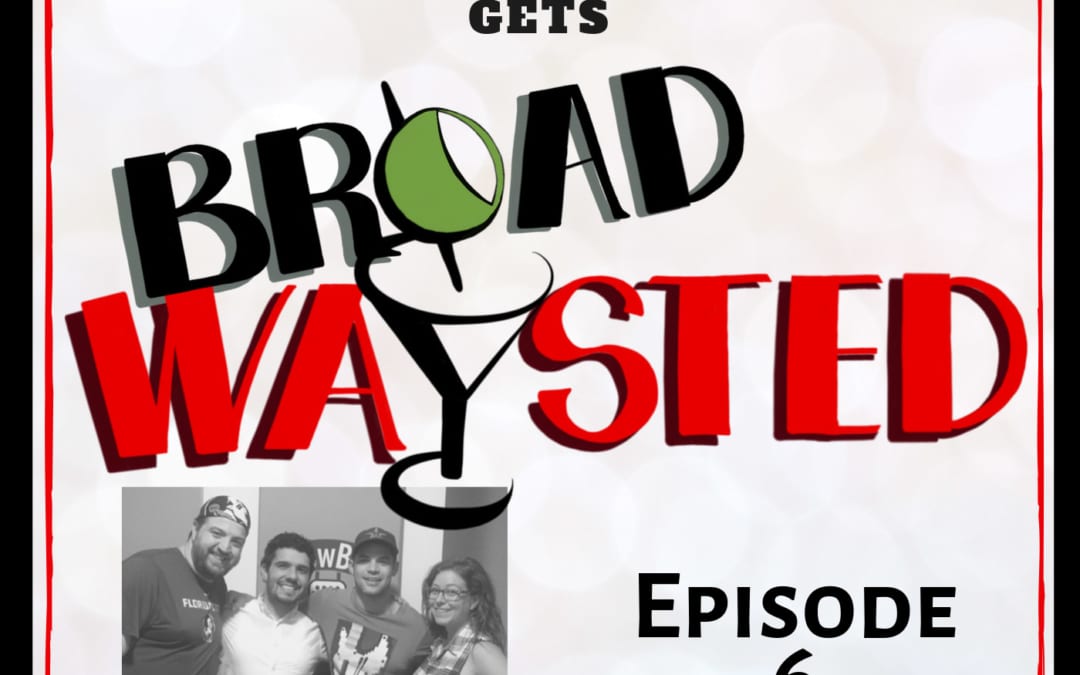 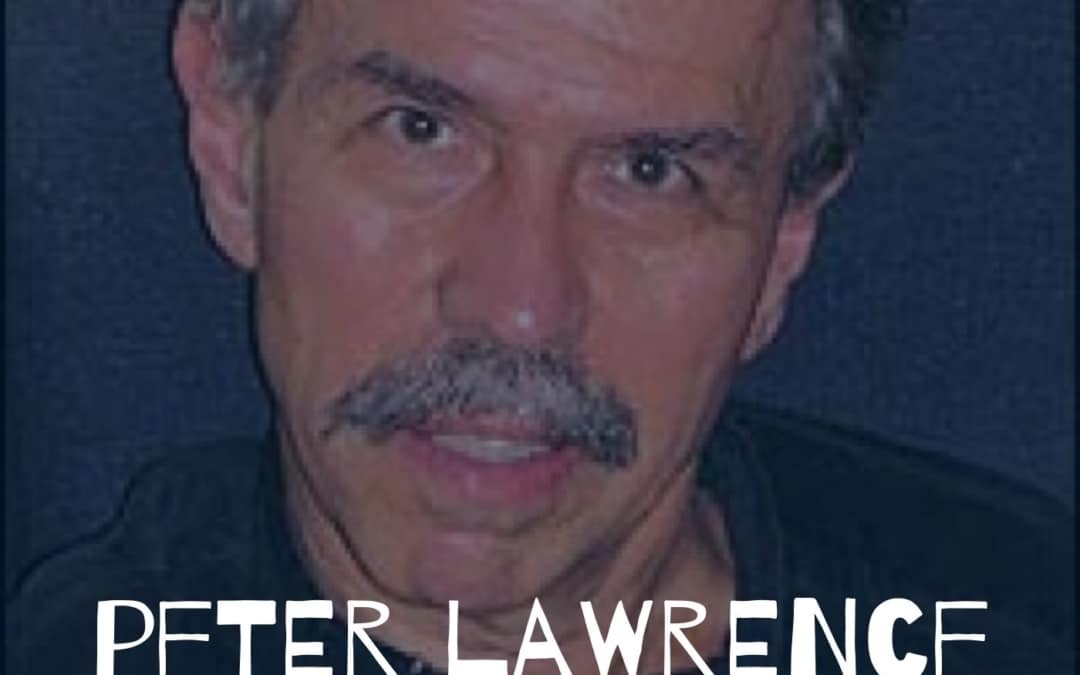 Tony Award-winning Stage Manager Peter Lawrence discusses was a Stage Manager actually does, what he thinks the best Broadway year was, and more.

Dancer Caroline Fermin shares her thoughts on the dark side, how she approaches running her own business as a freelancer, going through hard transitions, and her teaching work with some great nonprofits. 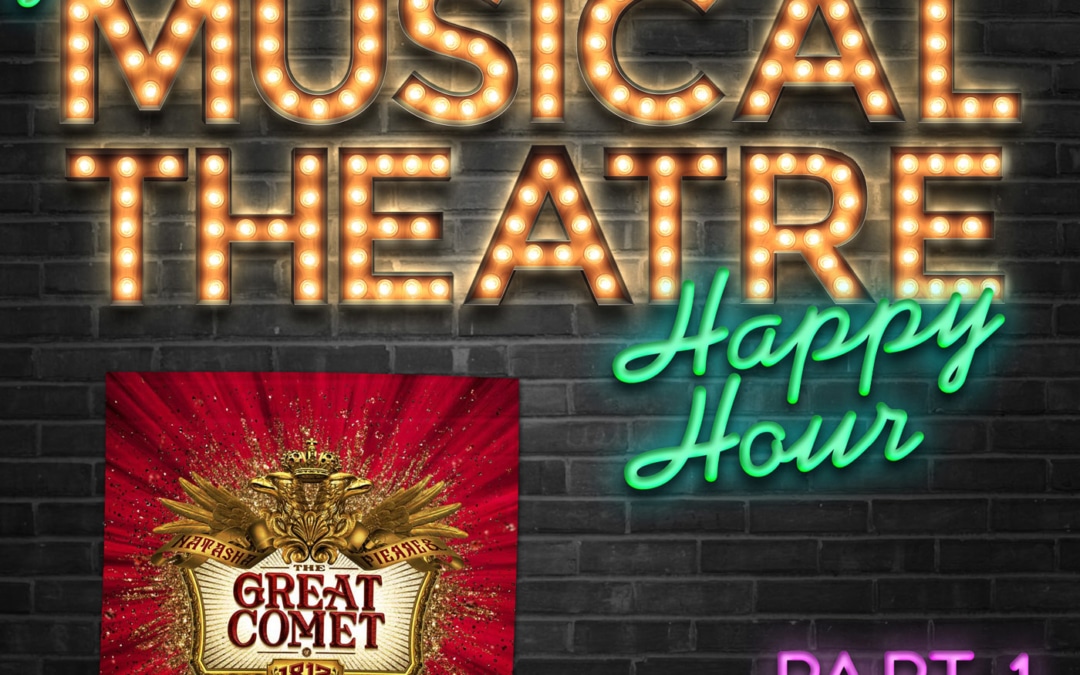 Come with us to 19th century Russia where we attend the stunning musicopera, “Natasha, Pierre and the Great Comet of 1812” based on a chapter of Tolsty’s epic ‘War and Peace’.  Seeing as it’s regarded as one of the longest novels, we thought we’d make this one of the longest podcasts – so here’s part 1! We muse about how Comet will leave its mark on the future of musical theatre, whether it’s Mosc-OH or Mosc-OW, and generally bask in the brilliance of Mr Dave Malloy! 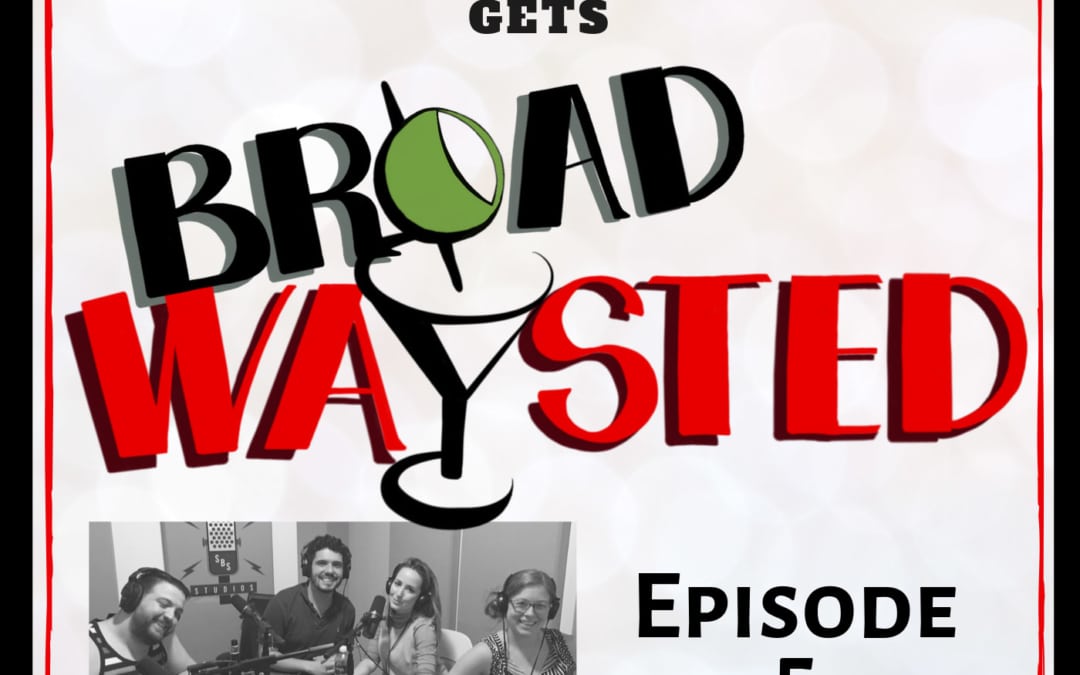