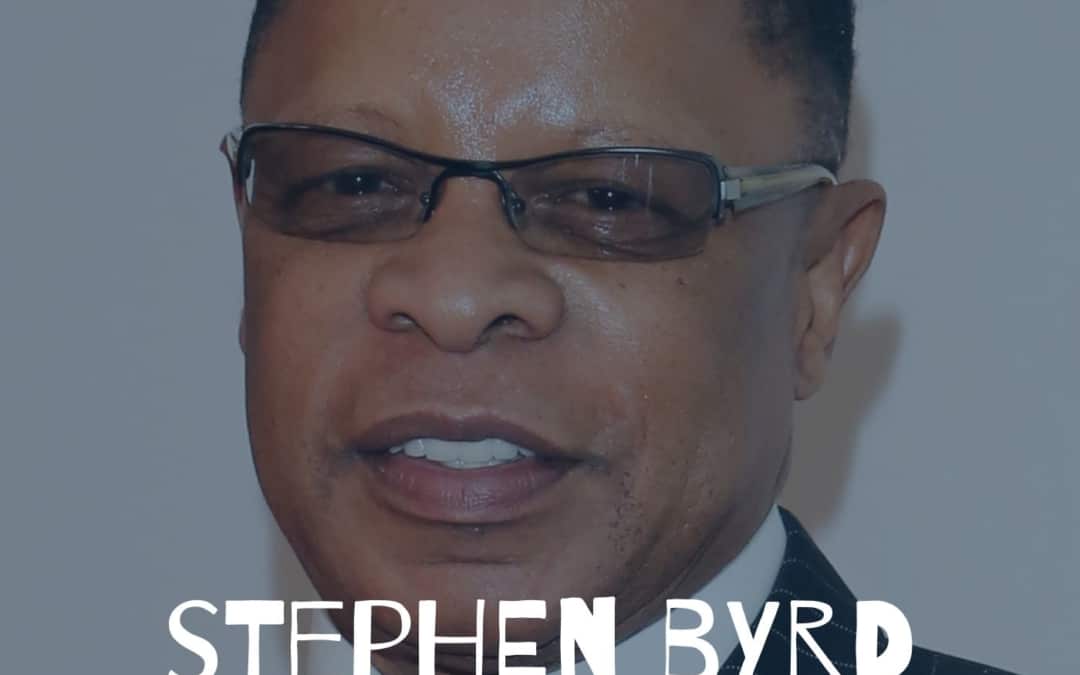 Actor, director, playwright, and producer Daniel Talbott shares his experiences with the dark side, collaboration, creating work no matter what the budget, building community, and raising a family with his wife who is also an artist. 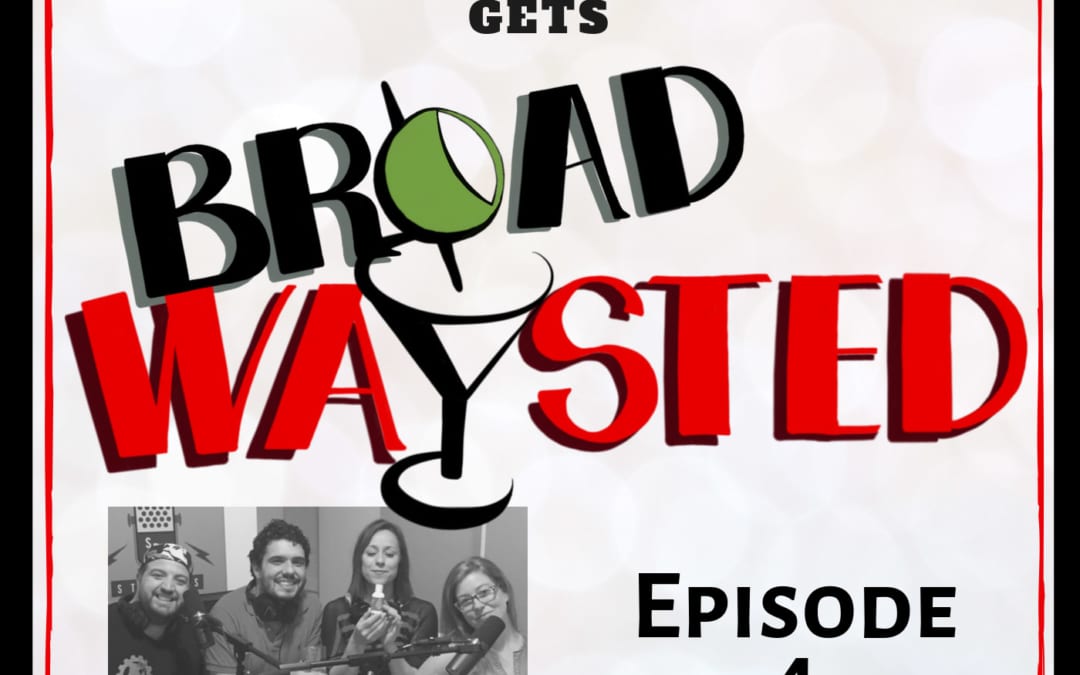 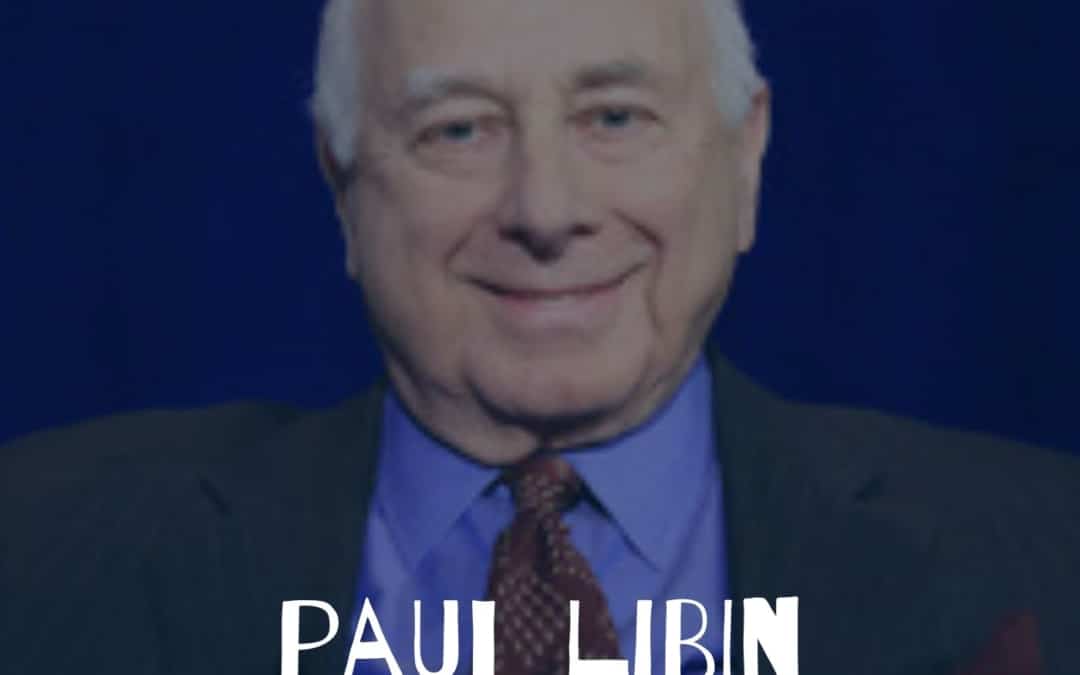 Paul Libin, Executive Vice President of Jujamcyn Theaters, discusses how Marilyn Monroe once helped him book a theater, how labor negotiations have changed over the years, and more. 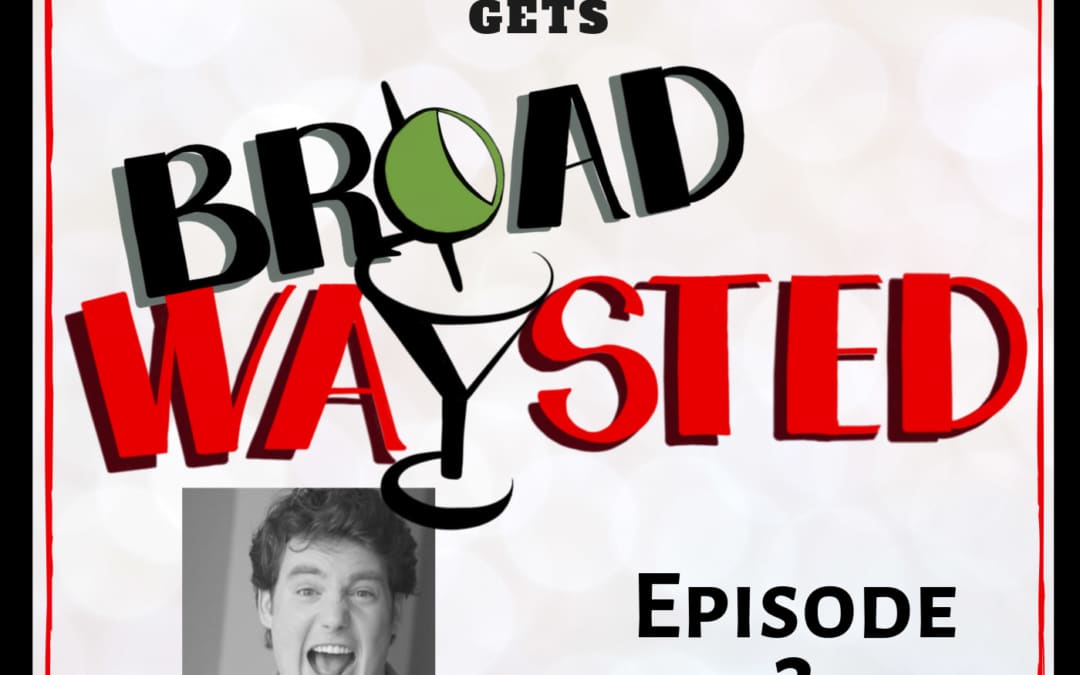