Brian Mahoney, Vice President of Ticket Sales at the Shubert Organization, discusses the evolution of the Broadway ticket discount, the Hamilton ticketing phenomenon, and more

Actor, filmmaker, and visual artist Dion Mucciacito shares his thoughts on the dark side, finding flow in an unpredictable lifestyle, discipline, the differences between making art in L.A. vs. NYC, and embracing change. (https://www.dionmucciacito.com) The Compass was featured on Playbill.com this week!  Check it out 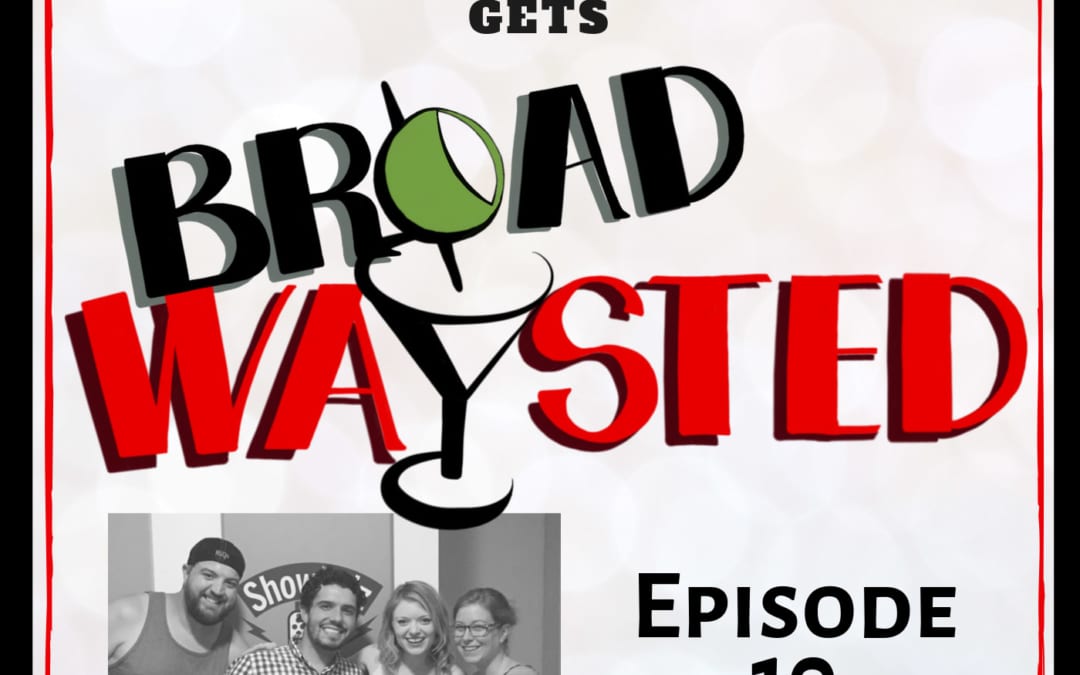 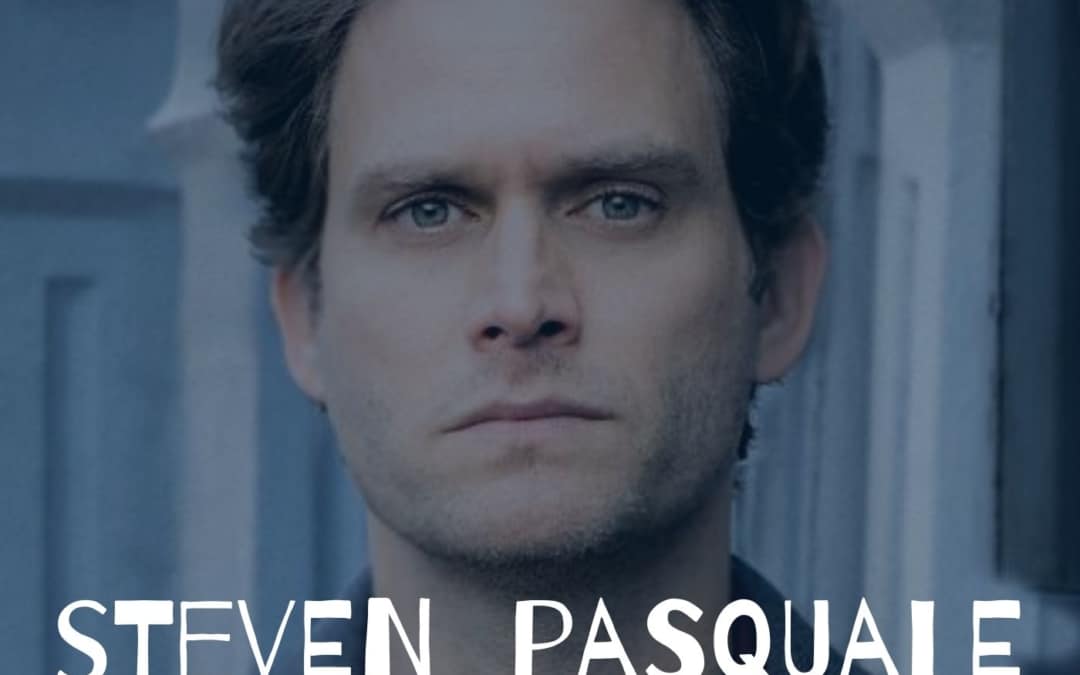 Broadway Star Steven Pasquale discusses why auditioning is the worst experience in the world, his thoughts on the actors role in the developmental process, and more.

Actor and writer Sean Parker shares his experiences with the dark side, making a cross-country move, creating your own work, solitude, success, and storytelling.