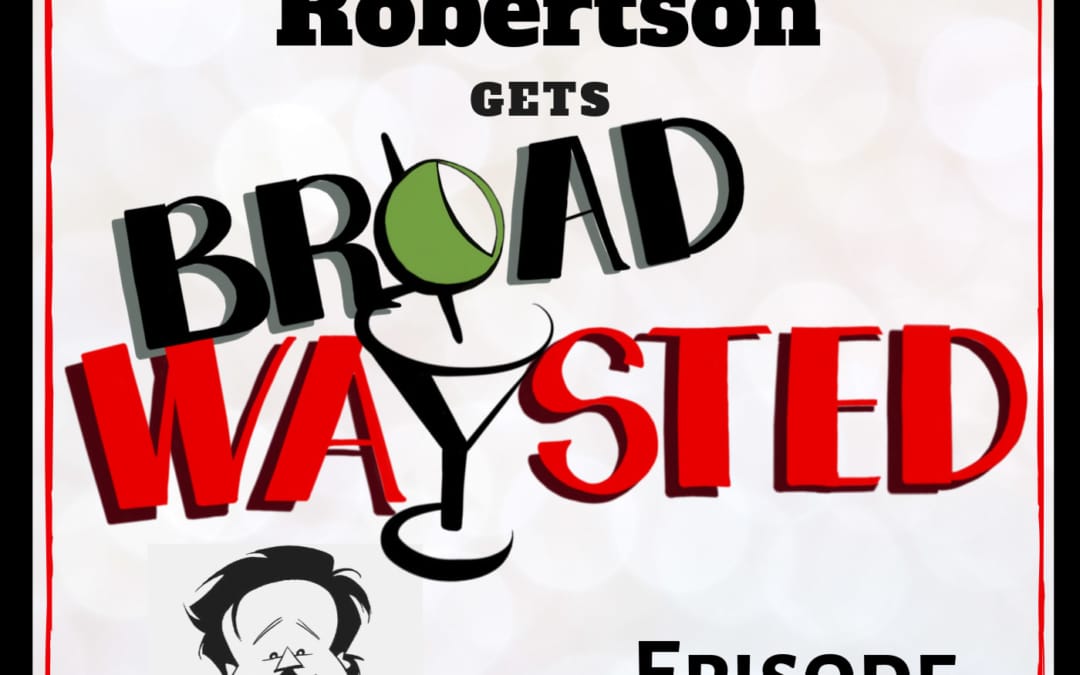 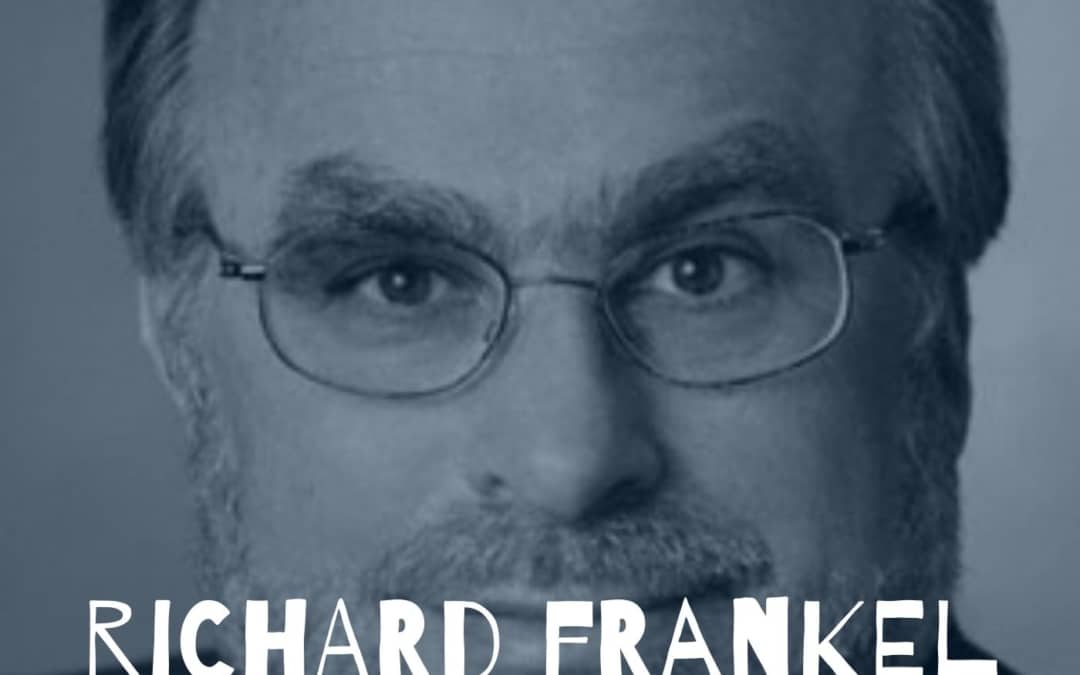 Richard Frankel, Producer, discusses the origin of the premium ticket, how he got Mel Brooks to give him the chance to produce The Producers, and more.

Actress and writer Ceci Fernandex shares her experiences with the dark side, deciding to go to grad school, the support of friends and family, collaboration, facing other people’s expectations as a Latina actress, and making her own work. Ceci writes for @InstaMiniSeries on Instagram, check it out! The Compass is beginning to partner with Playbill.com this week, the episodes will be featured in the Jobs section and keep an eye out for future collaborations. 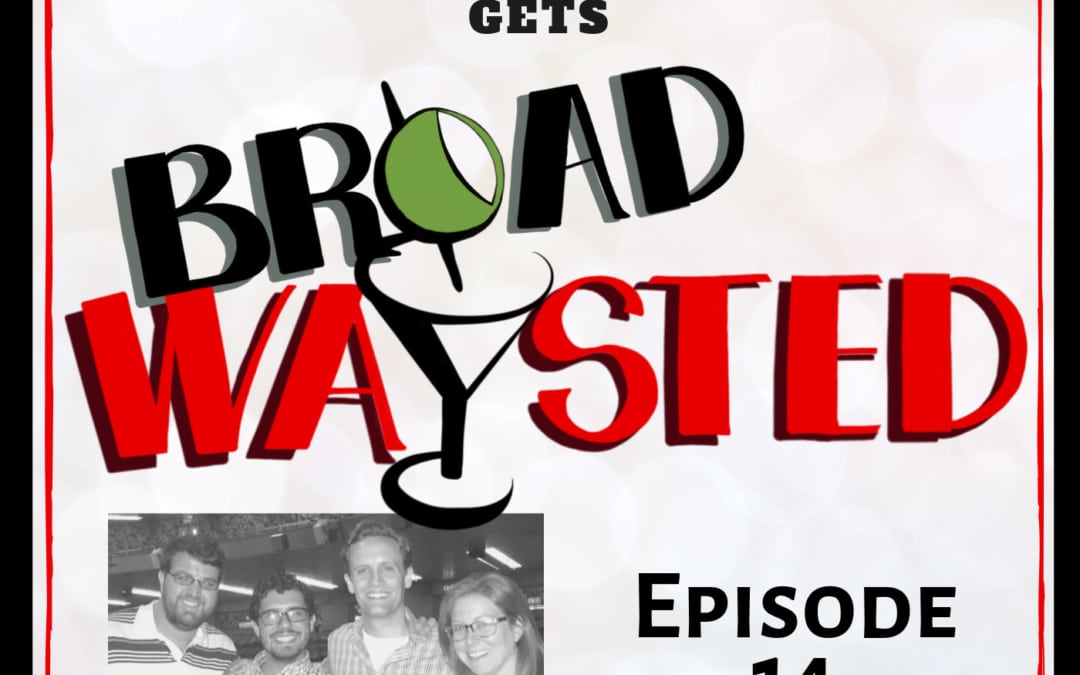 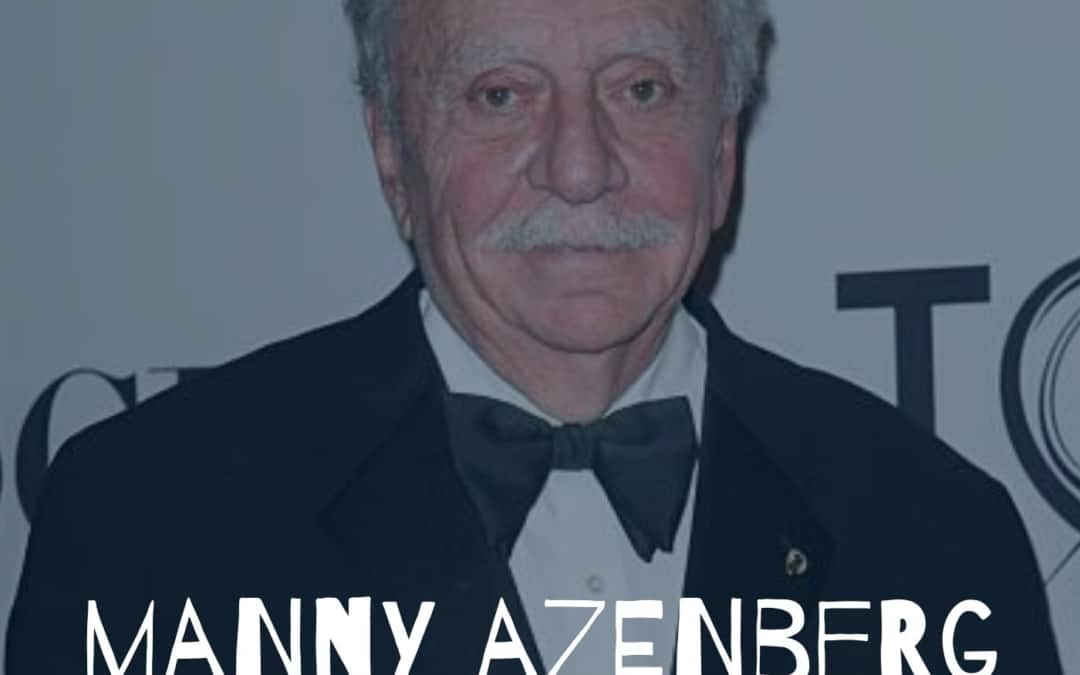 Manny Azenberg, Producer, discusses how playing baseball with Robert Redford changed his life, the greatest things he learned from David Merrick and Alexander Cohen, and more.