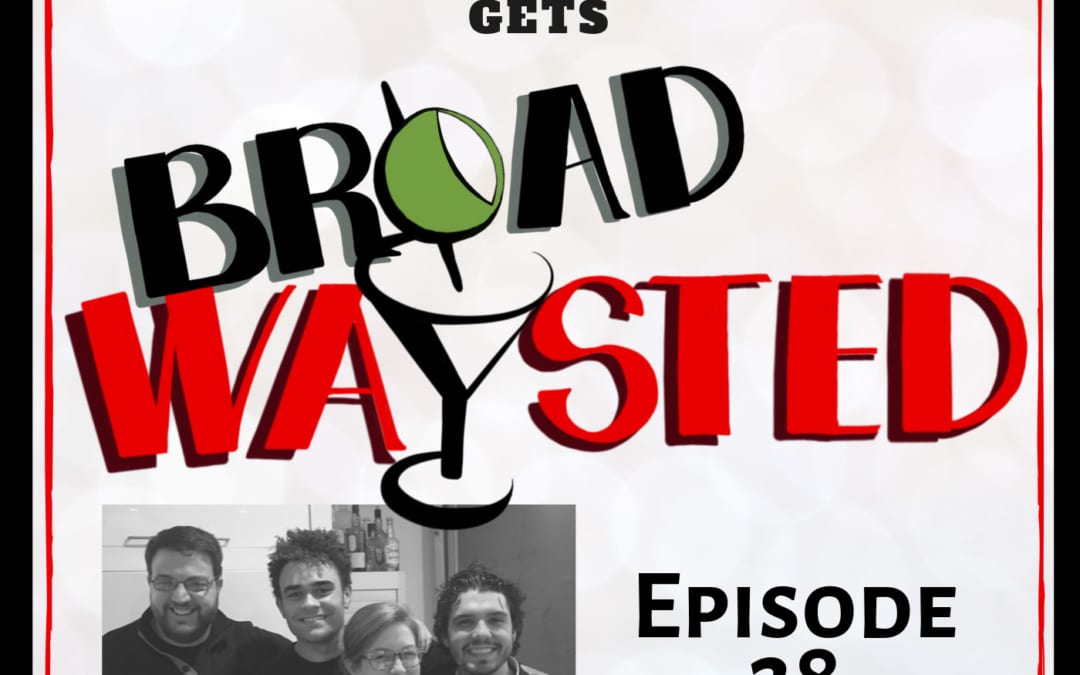 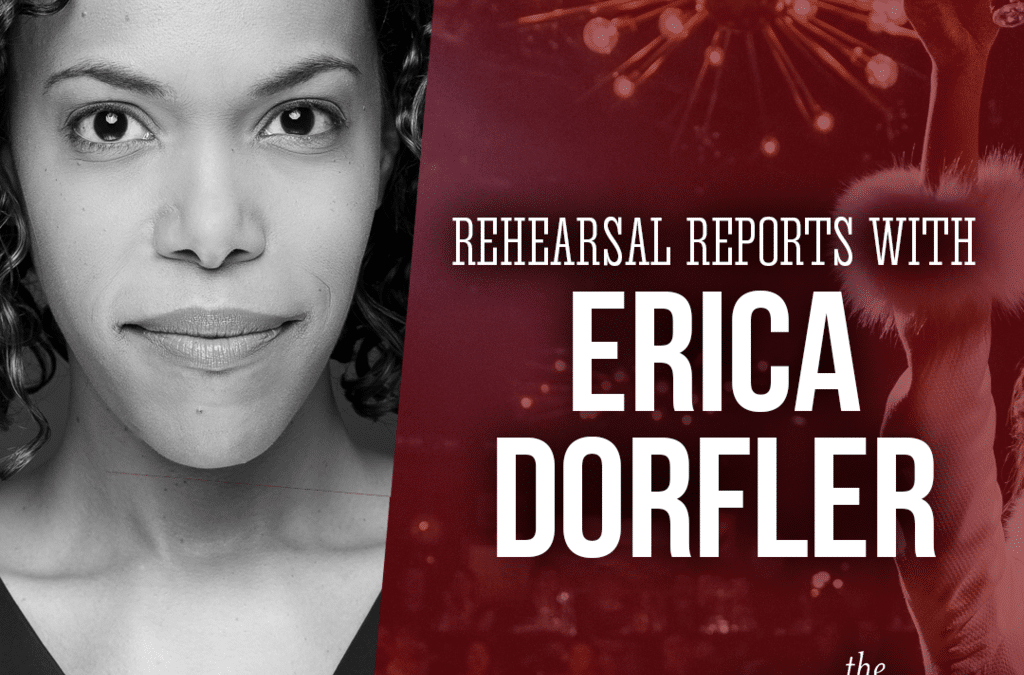 We’ve reached the end of our Fall 2016 Rehearsal Reports! Thank you to the amazing Erica Dorfler and everyone at Natasha, Pierre, and the Great Comet of 1812 for being so open and letting us peek into this one-of-a-kind theatrical experience. 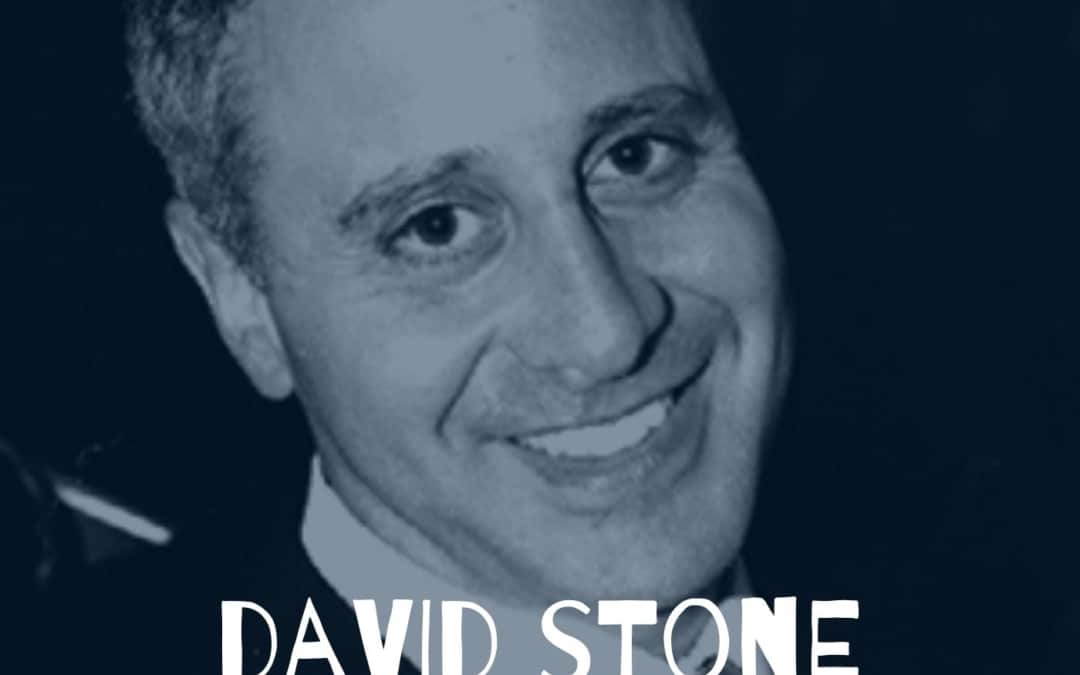 David Stone, Broadway Producer, discusses the moment he knew Wicked was going to be a hit, the advice he got from the industry after his FIRST Broadway show closed in only one week, and more. 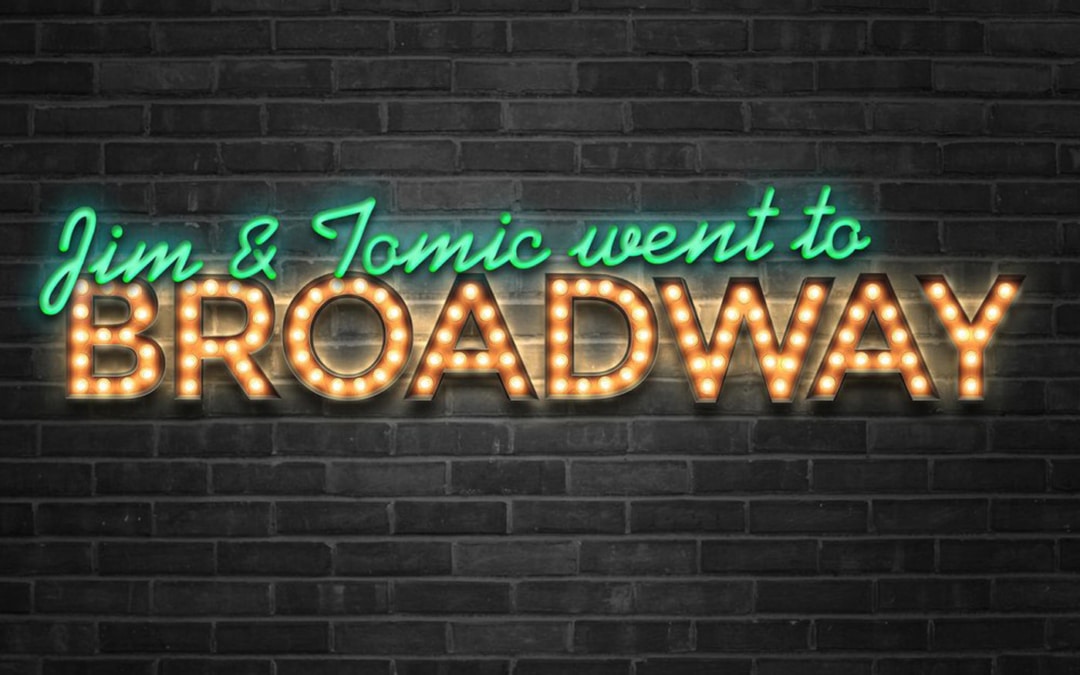 Bonus Episode! Our Trip to See The Great Comet

Jimi and Tommy have returned from their adventure into the heart of 19th Century Russia and are ready to tell you all about it. Check out our exclusive interview with musical director Or Matias and music supervisor Sonny Paladino, hear our opinions on all of the cast and we give our final verdict on Broadway’s hottest ticket this season!

Producer, actor, singer, and Co-Artistic Director of theatre company Three Day Hangover David Hudson shares his experiences with the dark side, transitioning from focusing on acting to producing, learning the business side of running a theatre company, empowering other artists, and becoming a parent. Check out David’s current production (featuring host Leah Walsh as well) here: www.drunklevanya.com