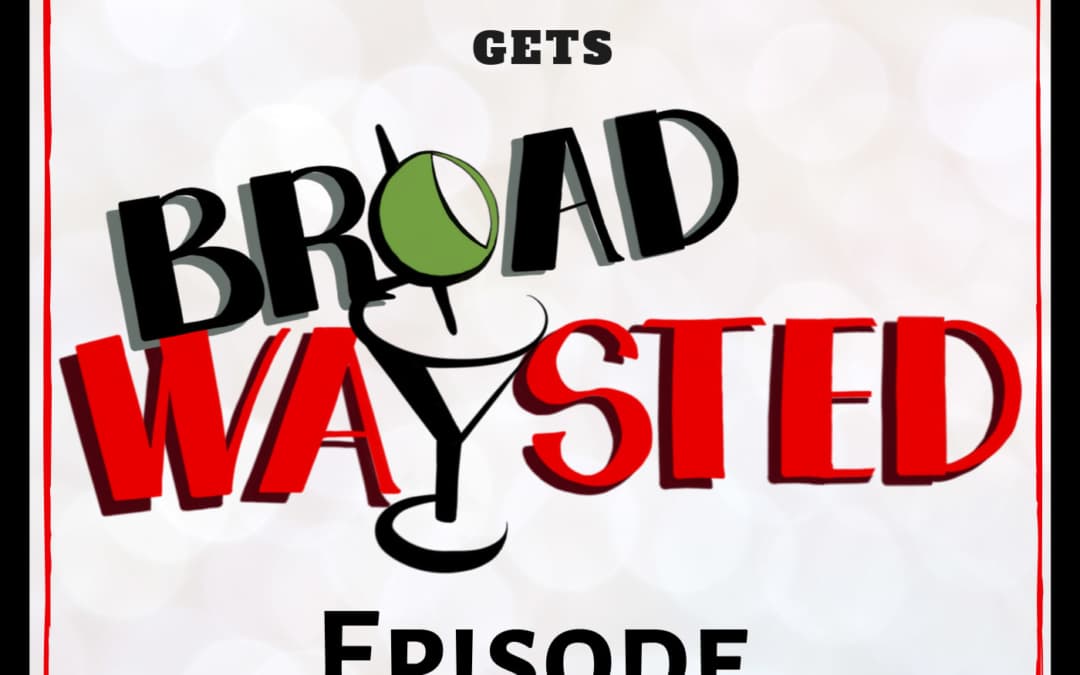 Before we usher in 2017, play along as Justin “Squigs” Robertson and Andrew “Annoying Actor Friend” Briedis return to join Bryan, Kimberly, and Kevin to talk about 2016 and the year in theatre. Beer, tequila, vodka, broadway talk, theatre games, bad puns, and more booze! 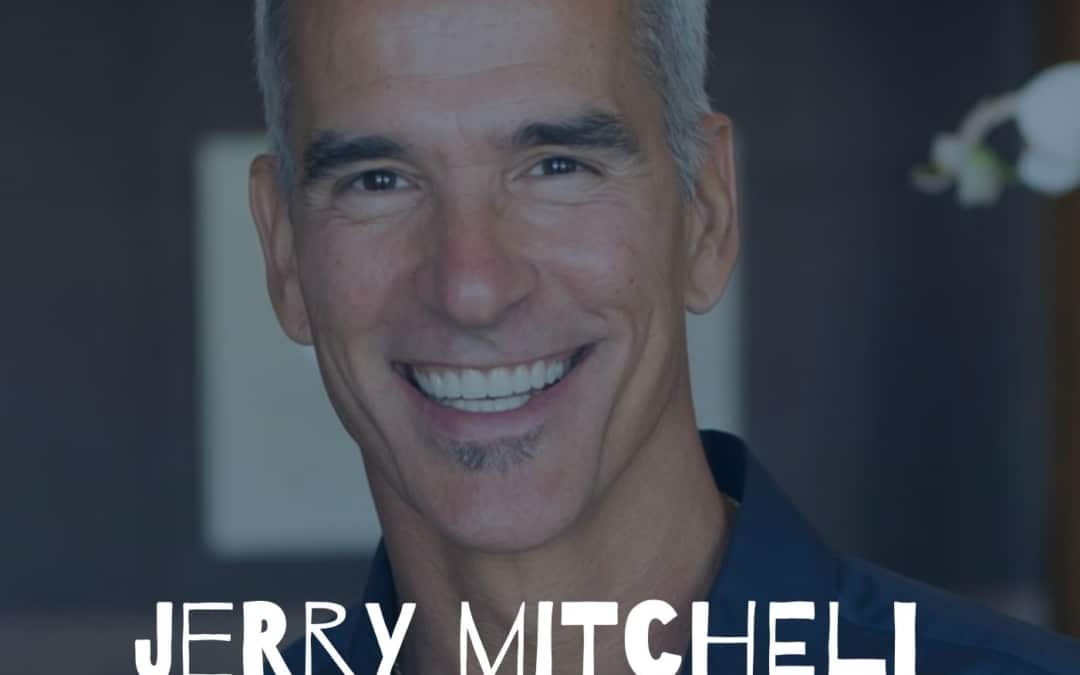 Jerry Mitchell, Tony Award Winning Director/Choreographer, discusses, how he transitioned from an almost naked-dancing Indian to a choreographer and how his mentors (You know, people like Bennet and Robbins) responded, why he actually enjoys previews, and more. 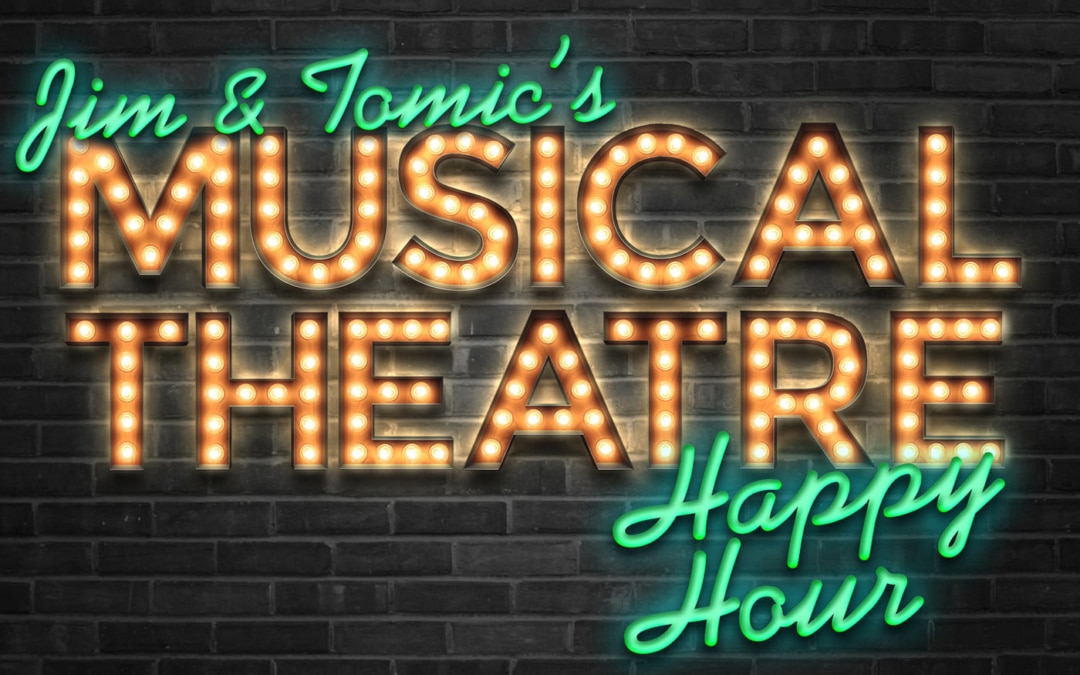 This is the summary for our overtures quiz!

Happy holidays everybody! To celebrate, we’re chatting about one of Broadway’s newest Christmas stories, “A Christmas Story” – the adaptation of the cult American classic. The lads talk all about the differences between US and UK Christmas movies, the glory of Pasek and Paul and work out what our Red Rider Carbine Action BB Guns of yore were. 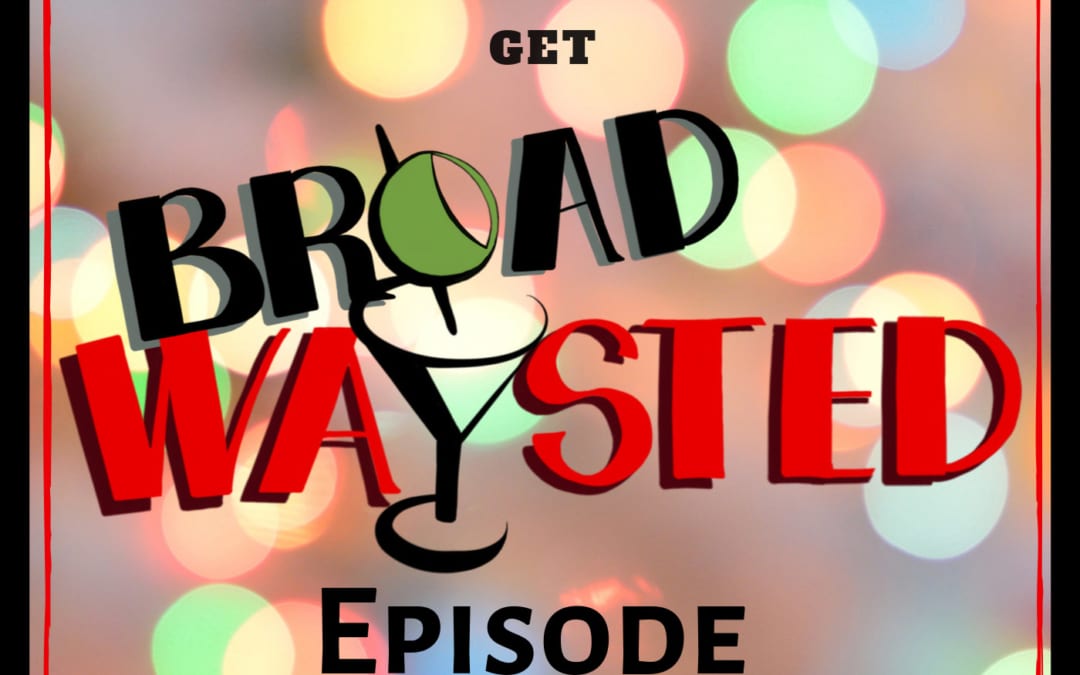 Episode 31: The Holidays get Broadwaysted!

Happy Holidays to all in the EXTENDED holiday episode! Play along as the #friendsoftheshow join Bryan, Kimberly, and Kevin for their epic holiday party! Full bar, broadway talk, theatre games, bad puns, and more alcohol!