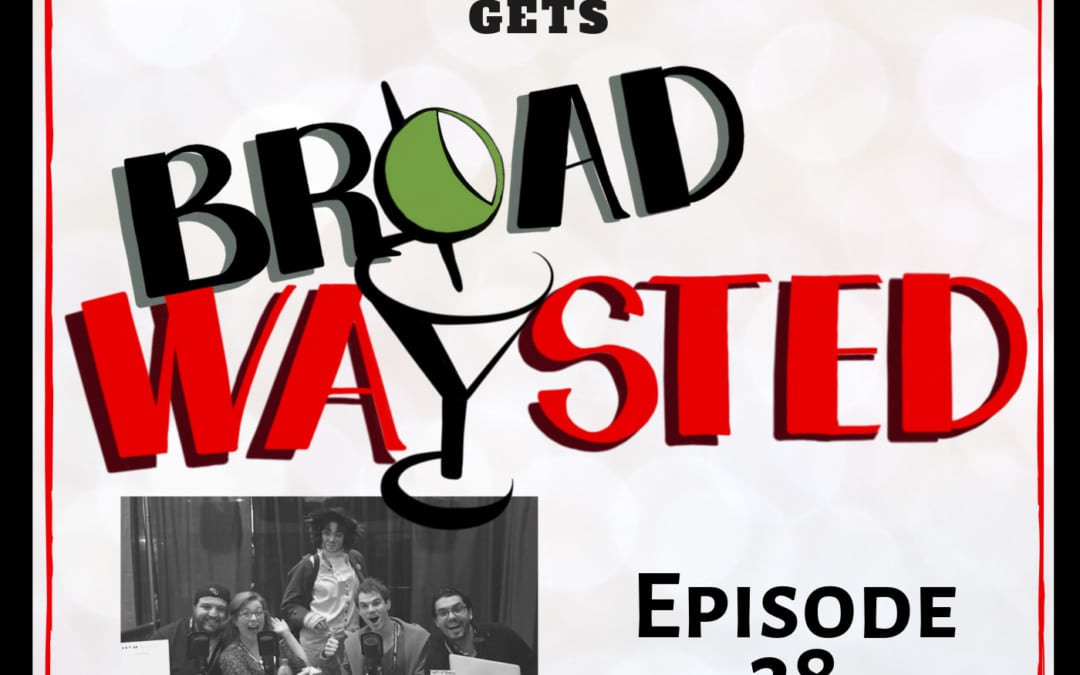 We’re live from BroadwayCon! Play along as a gaggle of guests including Jeremy Jordan, Andrew Keenan-Bolger, Jay A Johnson, The Hamilcast Podcast, and Annoying Actor Friend join Bryan, Kimberly, and Kevin at the booth for a flask of whiskey, broadway talk, theatre games, bad puns, and more flask-based booze! 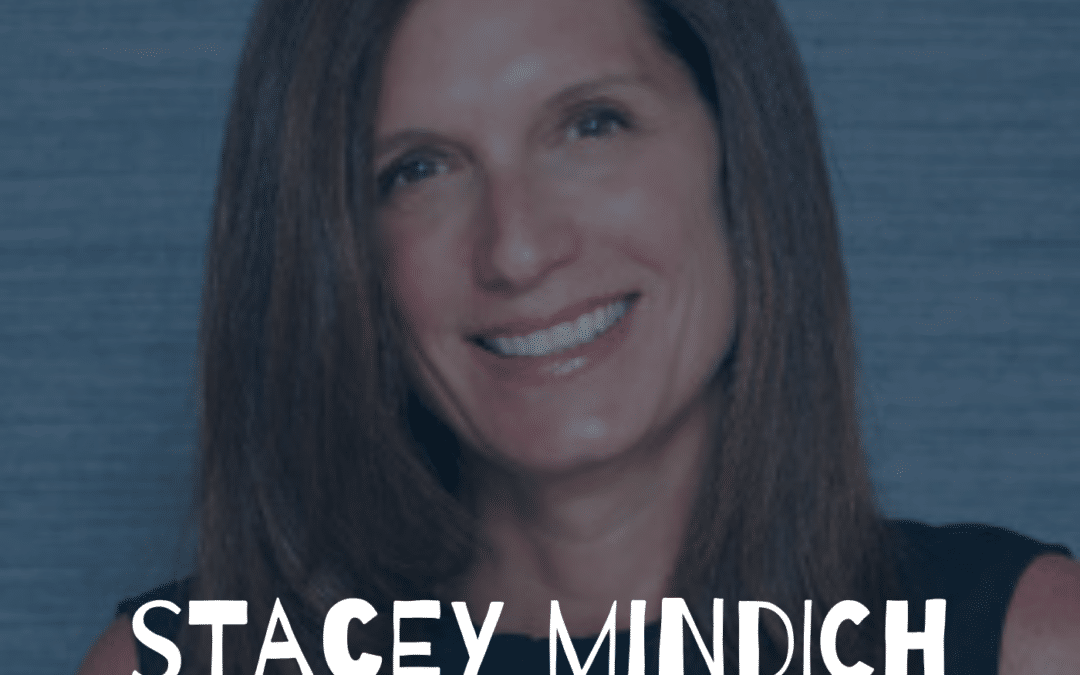 Stacey Mindich, Tony Award Winning Producer, discusses how being an Editor for a major magazine helped prepare her for a career as a Broadway Producer, how one lunch eight years ago led to Dear Evan Hansen, and more.

This episode begins with an article by Margaret Atwood. Comedian, writer, and performer Ariana Seigel shares her experiences with the dark side, managing anxiety, mental health for artists (she has recently started coaching artists, finding ways to fulfill career goals and overcome mental/emotional blocks), and the hustle of being a comedy writer and performer in NYC. www.arianaseigel.com

We got no trouble here just pure unadulterated love for Meredith Willson’s one-hit-wonder “The Music Man!” We bask in the brilliance of the book, music and lyrics of this show, discuss the disparity between Broadway and West End successes and weigh up historical accuracy versus inclusivity. 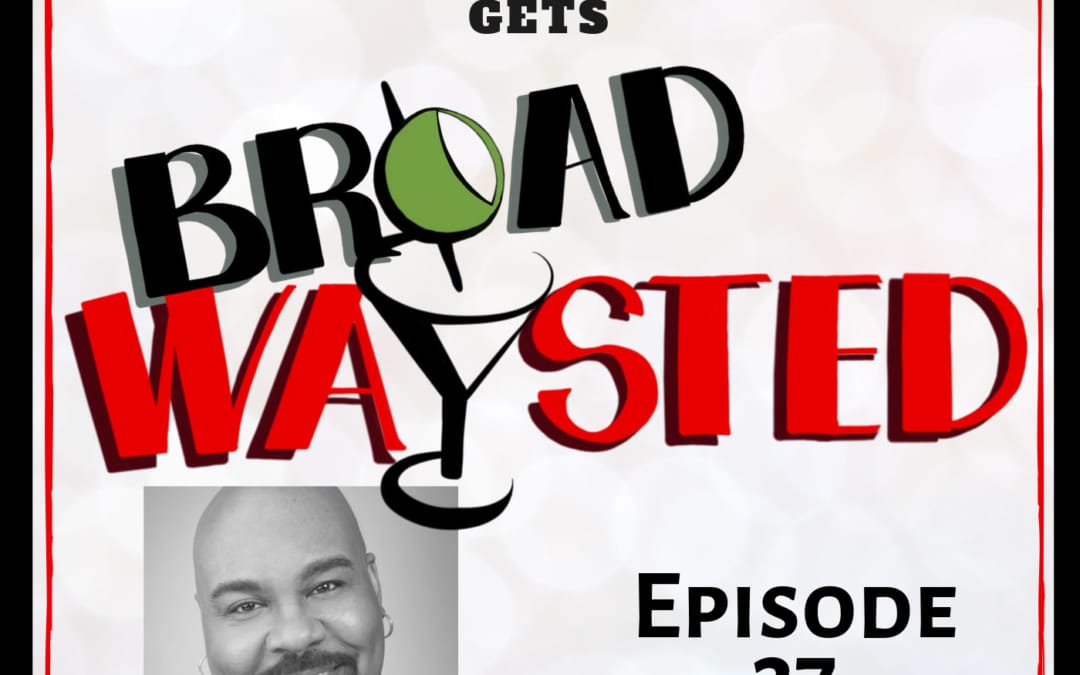