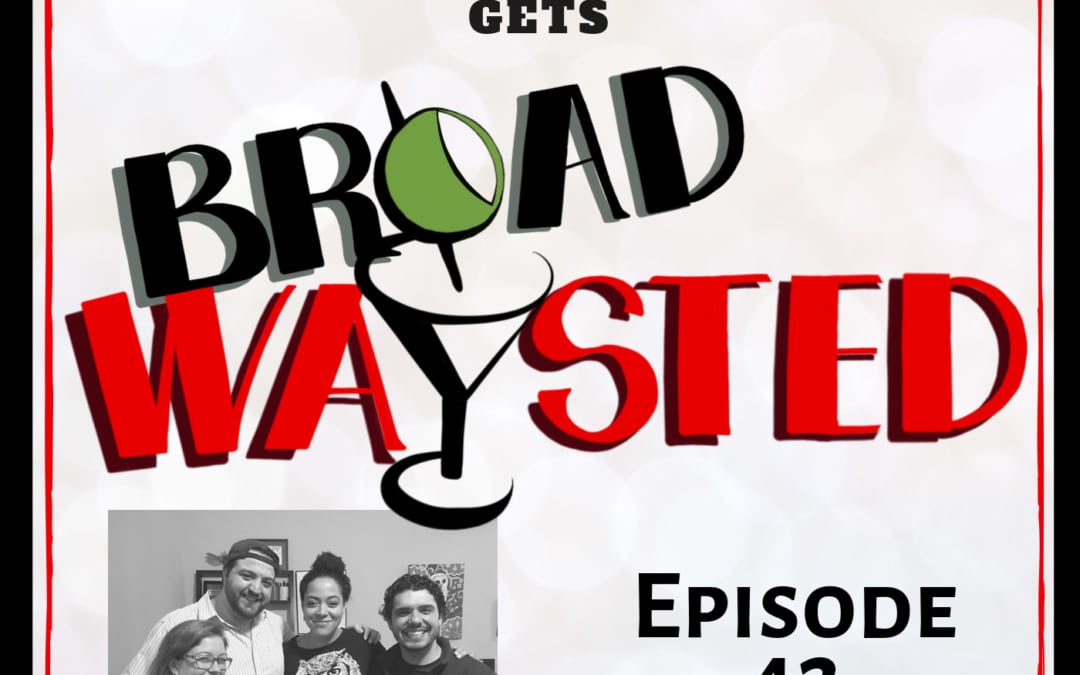 Play along as Lilli Cooper (Spring Awakening and The Spongebob Musical) joins Bryan, Kimberly, and Kevin for mezcal, broadway talk, theatre games, bad puns, and a hint of gin! 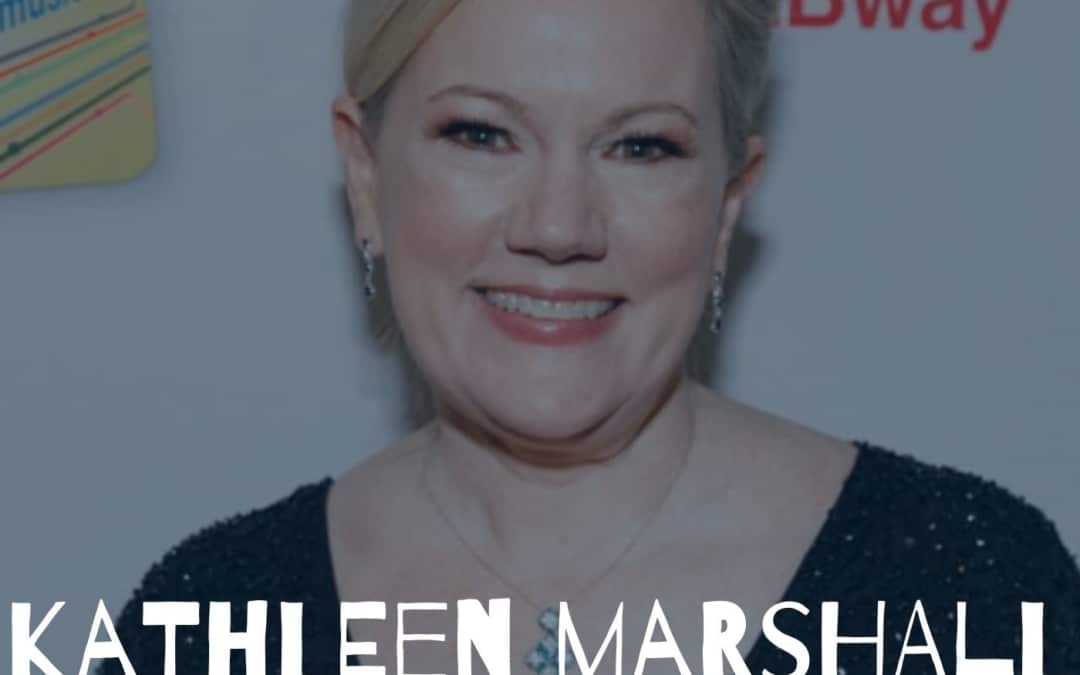 Kathleen Marshall, Tony Award winning Director/Choreographer, discusses the downside of long-running shows on Broadway, why non-profit and commercial theater are more similar than not, and more.

Actor James Davis shares his thoughts on avoiding the dark side, being open to any path as an actor, New York City, taking time to uproot everything and travel, the support of family, and collaboration. Currently appearing in Mother of Invention by James License at Abingdon Theatre Company. Check out his work here: www.jamesdavisactor.com 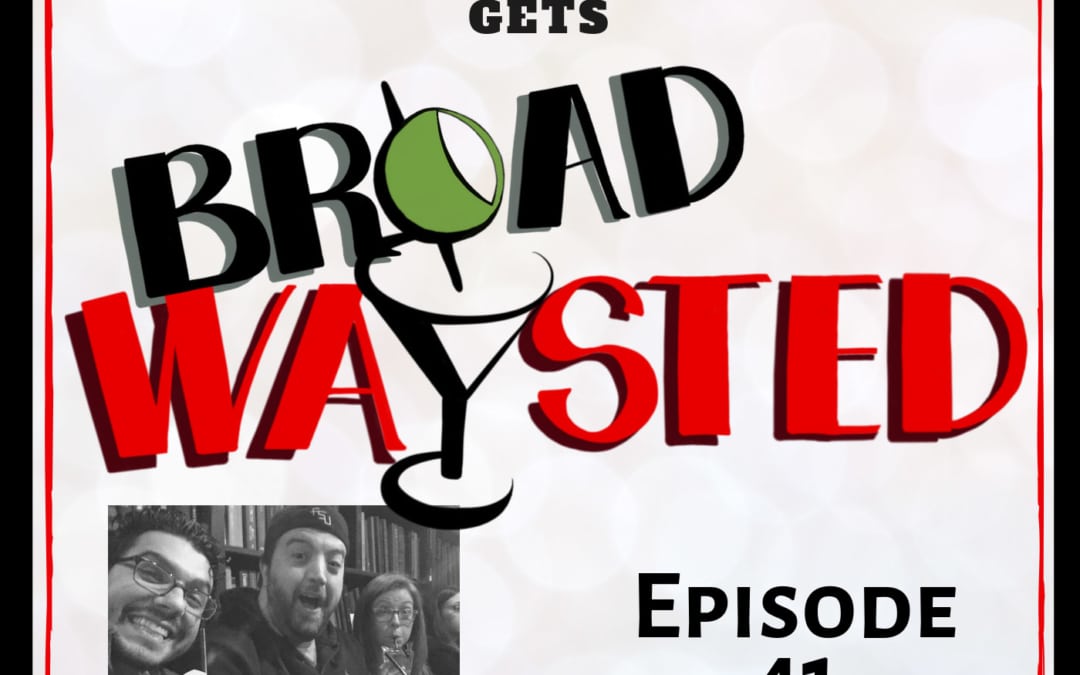 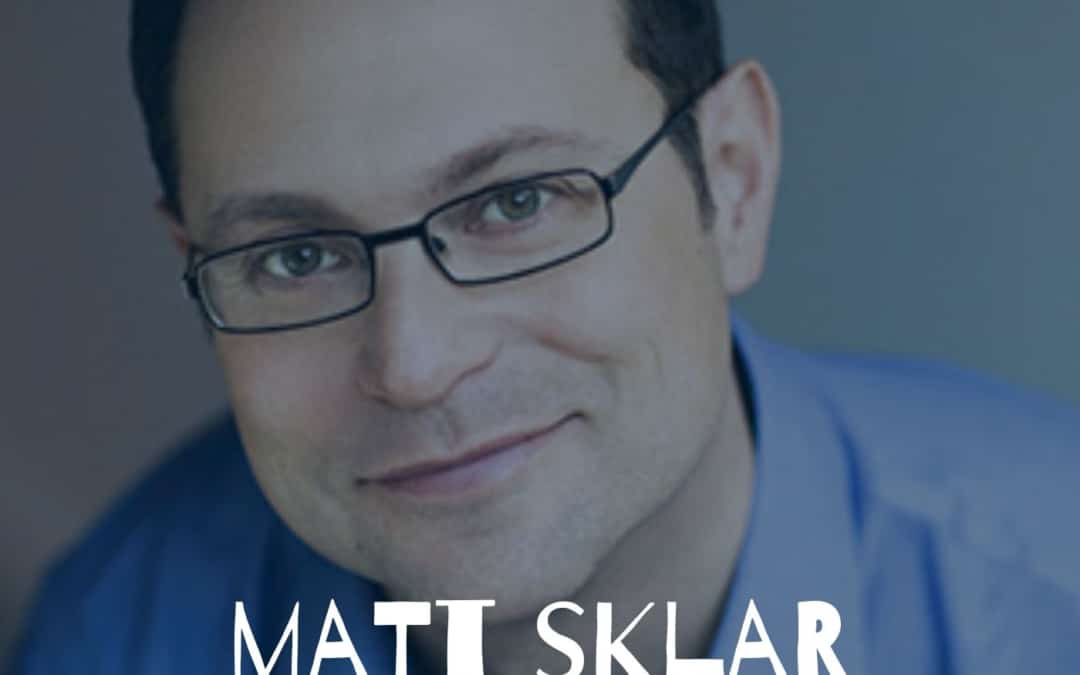 Matt Sklar, Tony Nominated Composer, discusses what the Mickey Mouse Club had to do with the beginning of his composition career, what he does while he waits for shows to get Broadway theaters, and more.