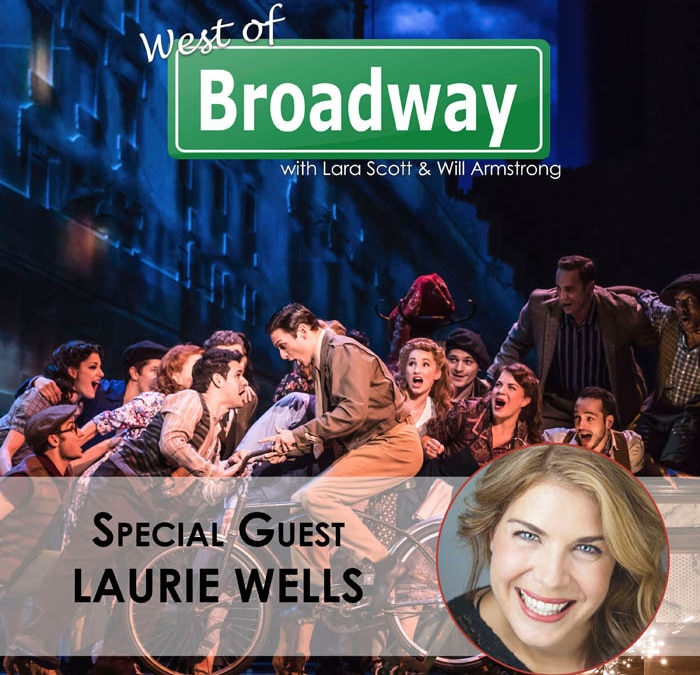 Craftsperson and business owner Sarah Kirkham shares her experiences moving from building theatrical props to making handcrafted leather goods and starting her own company with her business partner, putting down roots in Milwaukee, being open to new opportunities, and her love for the National Park System. Check out her beautiful work at www.tactilecraftworks.com 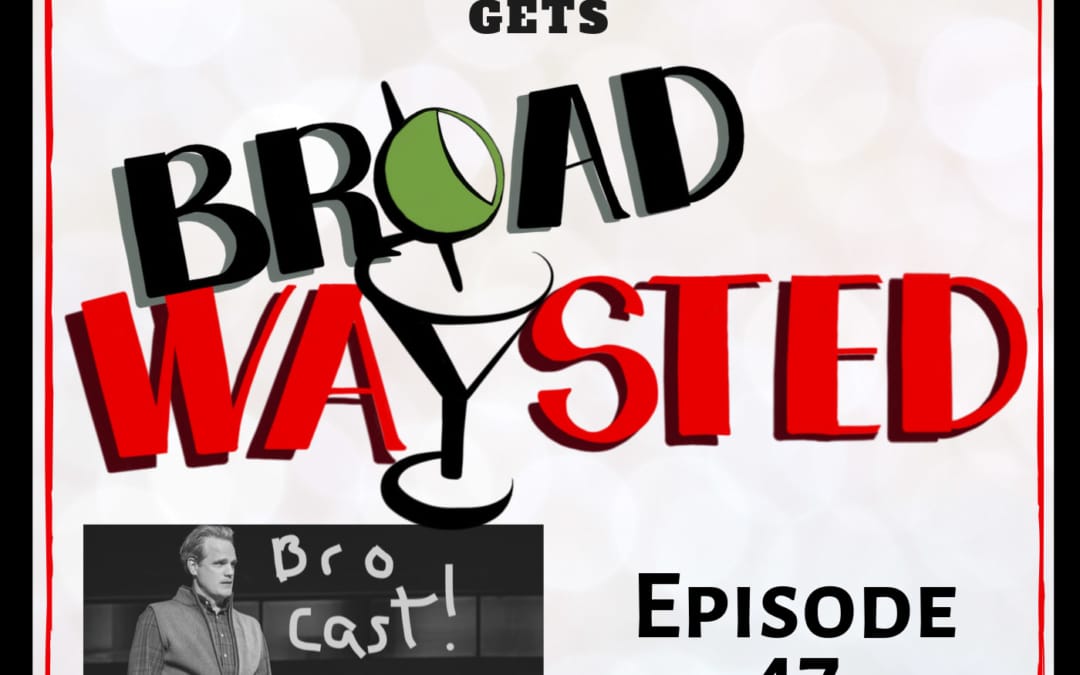 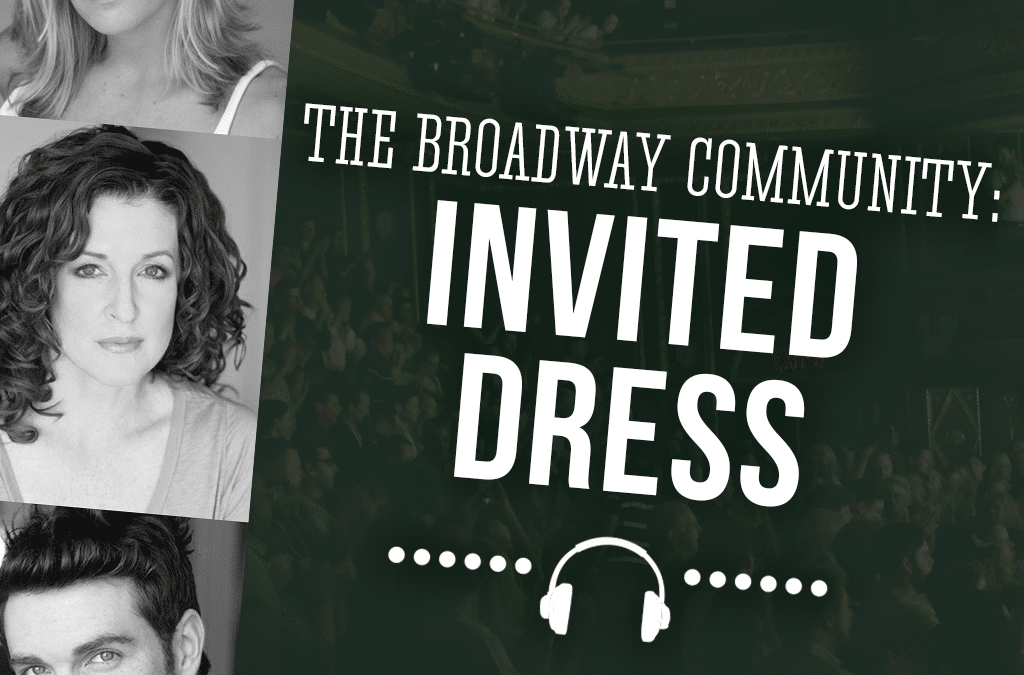 The excitement. The anxiety. The love of just being in the room. An invited dress rehearsal is a thrilling theatre tradition, made even more thrilling when under the Broadway magnifying glass.

Actress Kahyun Kim shares her experiences with the dark side, moving to the United States from South Korea to pursue acting, navigating the TV/Film world in LA, the support of family and friends, the casting process as an asian actress, and the new play Linda Vista by Tracy Letts that she’s currently in rehearsals for at  Steppenwolf Theatre Company in Chicago.