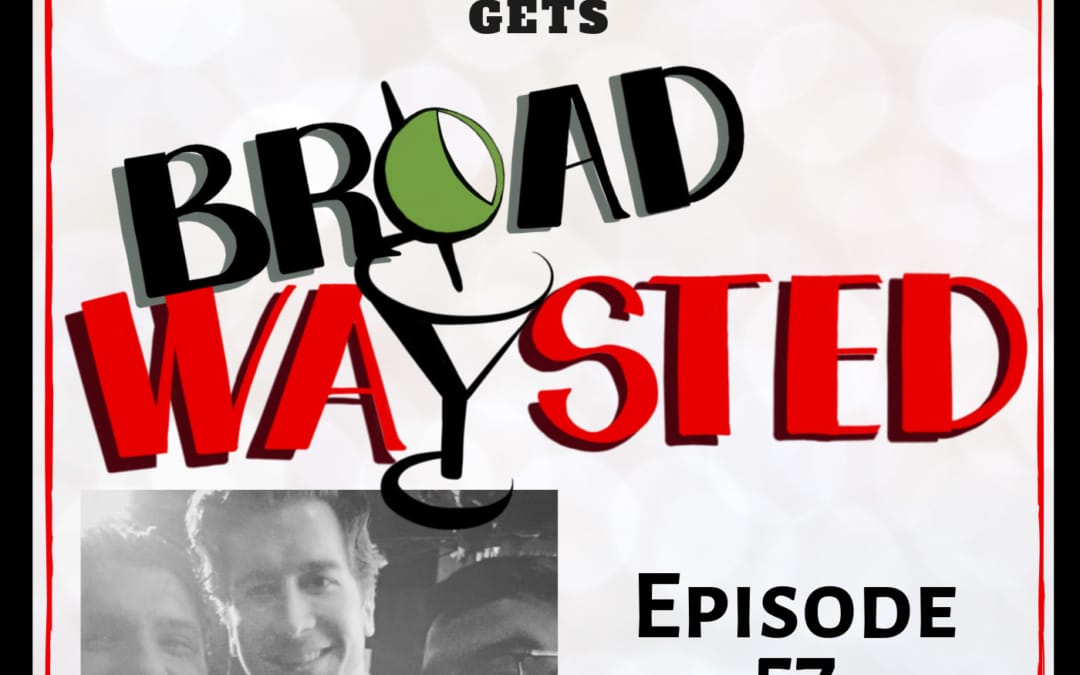 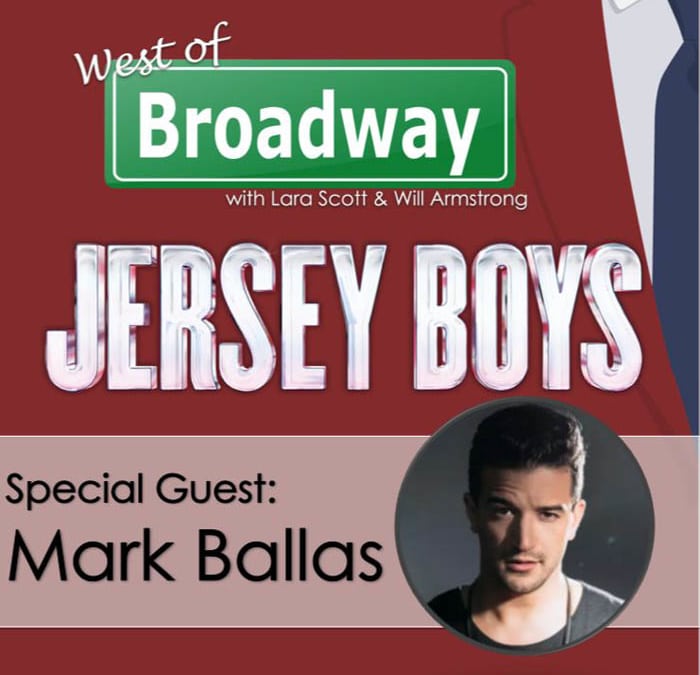 On this episode of West of Broadway, Lara Scott and Will Armstrong sit down to discuss their very busy theater schedule before Will takes off to the Ahmanson Theater to sit down with the current Frankie Valli, Mark Ballas.

Actress Amelia McClain shares her thoughts on the dark side, the paths that being a reader for casting directors has opened up for her, becoming a parent as an artist, auditioning, and her approach to being an understudy. 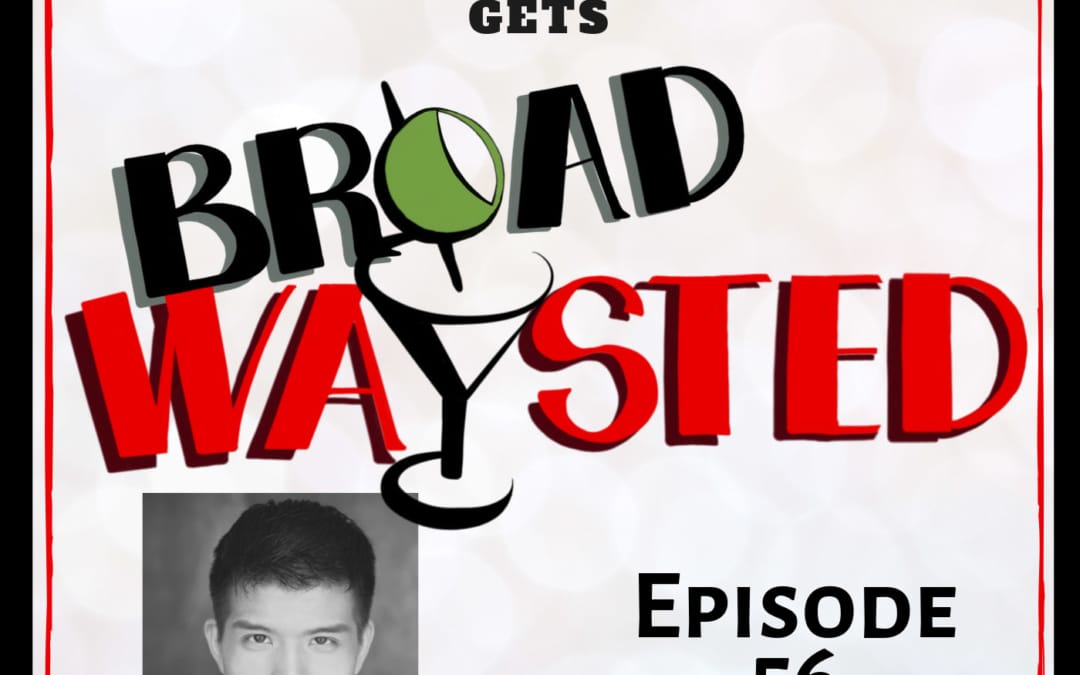 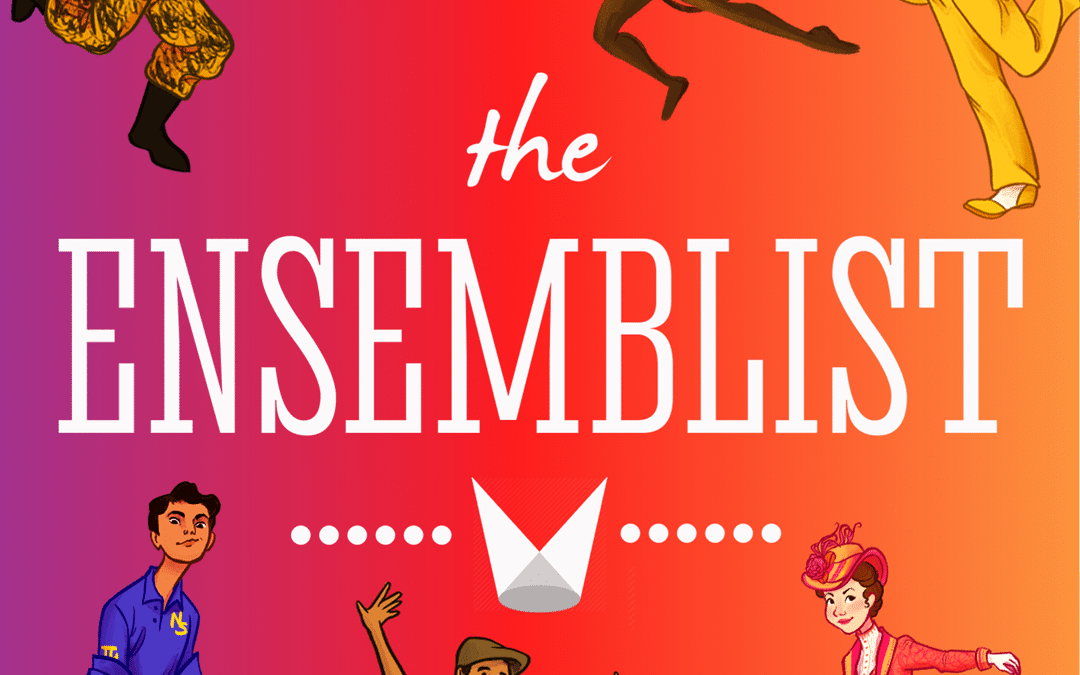 Yay! More puppies! You previously met our friend Brian Michael Hoffman a few episodes earlier this season, where he talked to us about his parallel careers as an actor and an animal trainer. In this episode, we zoom in a little closer on the animal training aspect of Brian’s life and career working for William Berloni Theatrical Animals.