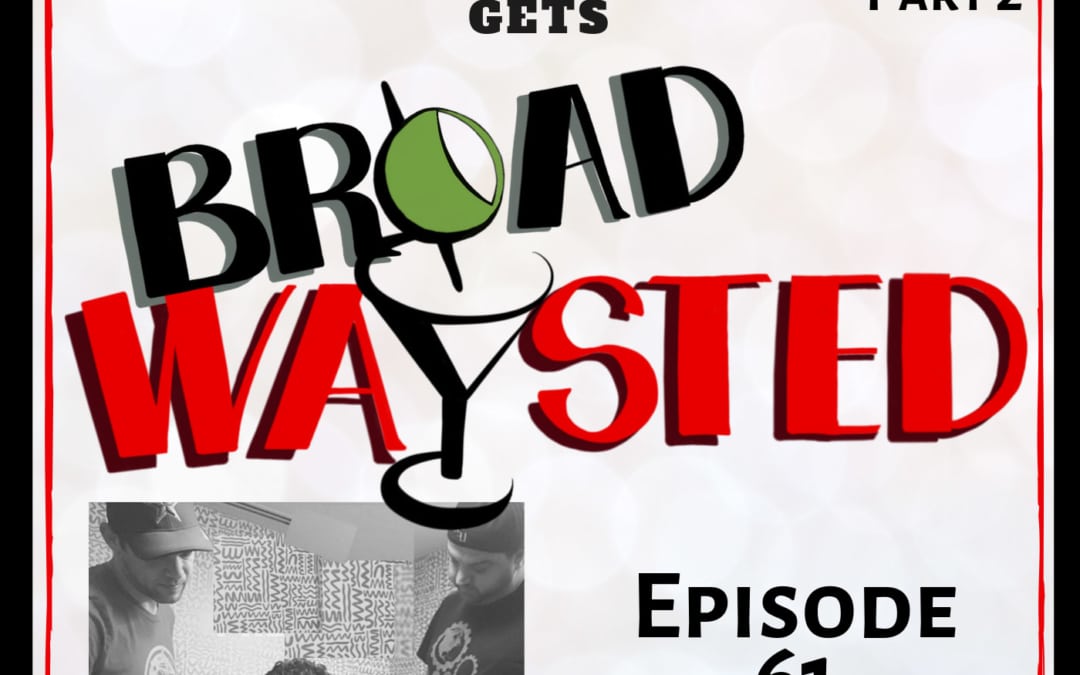 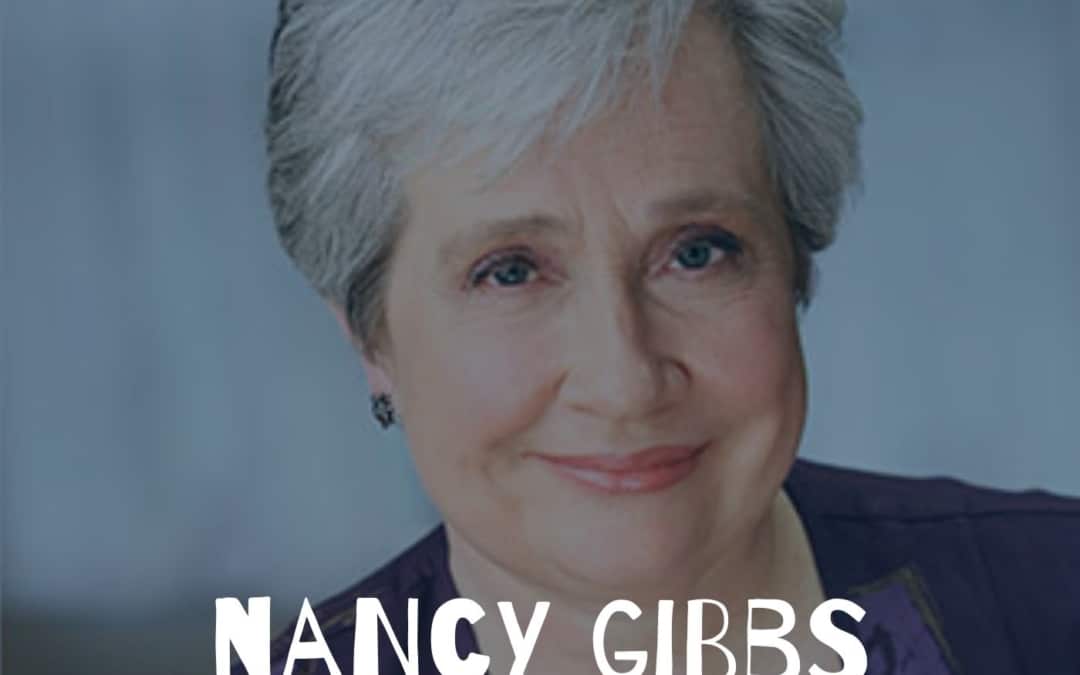 Filmmaker Kat Hidalgo and Actor Anna Martine Freeman share their experiences with the dark side, being an advocate for yourself and others, Kat’s move from Ecuador to Canada, the Olivier Award-winning play Rotterdam that Anna is currently starring in in London, travel, activism, being proactive as queer artists, and friendship. Check out Kat’s film work here: https://kat-hidalgo.com and keep informed of Anna’s acting work on Twitter @annamartine_ and @RotterdamPlay. 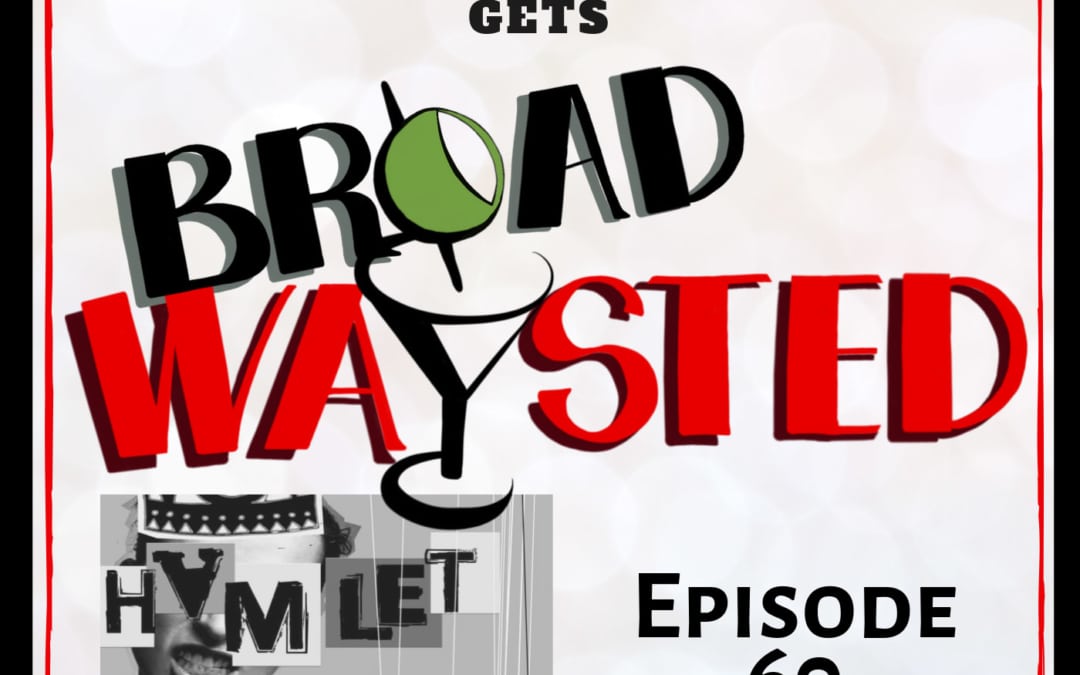 Play along as the creative team and star of HVMLET, an intersectional feminist adaptation of Shakespeare’s Hamlet, join Bryan, Kimberly, and Kevin for some mimosas, broadway talk, theatre games, bad puns, and more mimosas. 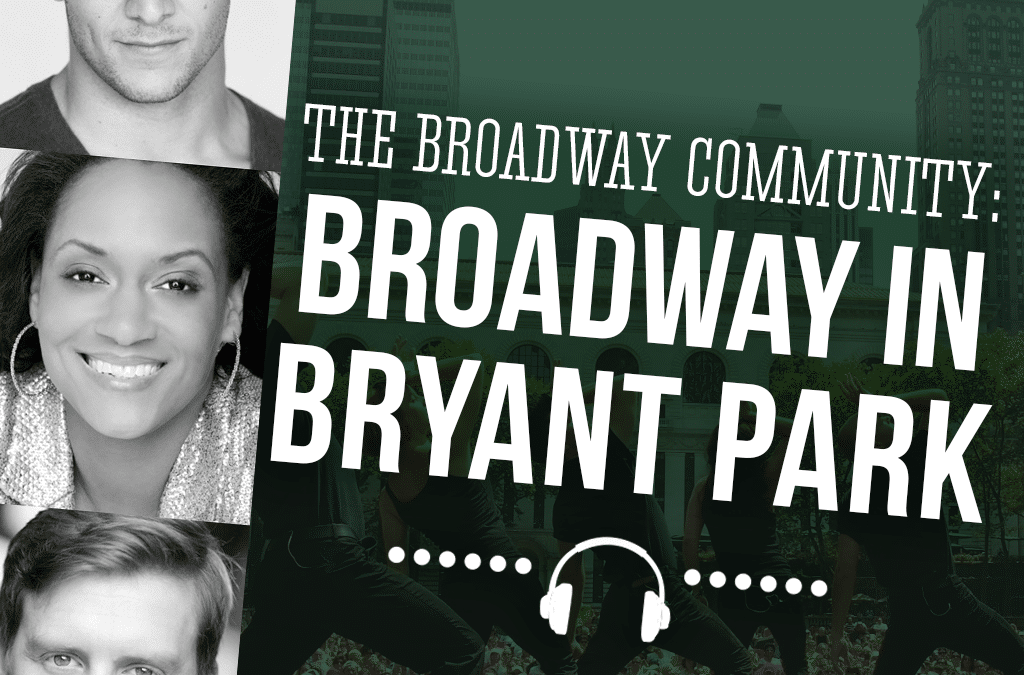 Oh, it’s one of the most fun summer events for the Broadway community AND the public to come together! It’s Broadway in Bryant Park, the once-weekly summer lunchtime concerts that happen out in the open in the park, for anyone and everyone who happens to be passing by!