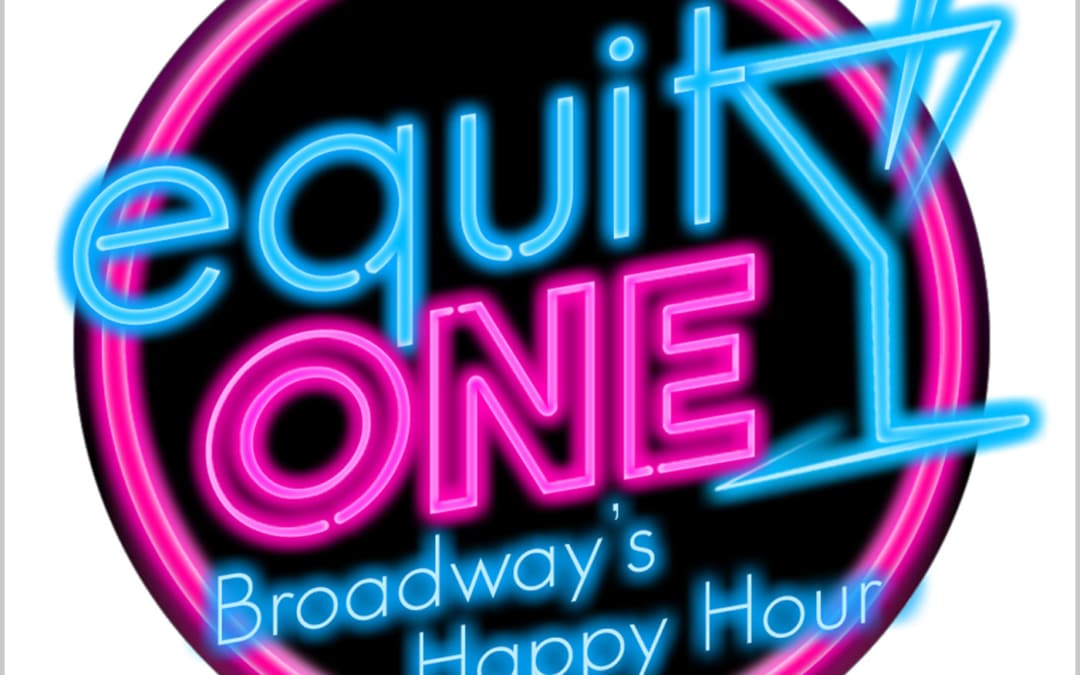 The topics are burning hot this week as we discuss the polarizing Taylor Swift, artificial intelligence, Whole 30 and Christine Ebersole. Ricky Hinds joins us to discuss his work on some mega-hits (Come from Away, Newsies, Here Lies Love) as well as his driving history and touring Europe when the show must go on. Stay tuned to the end for a brand new segment! 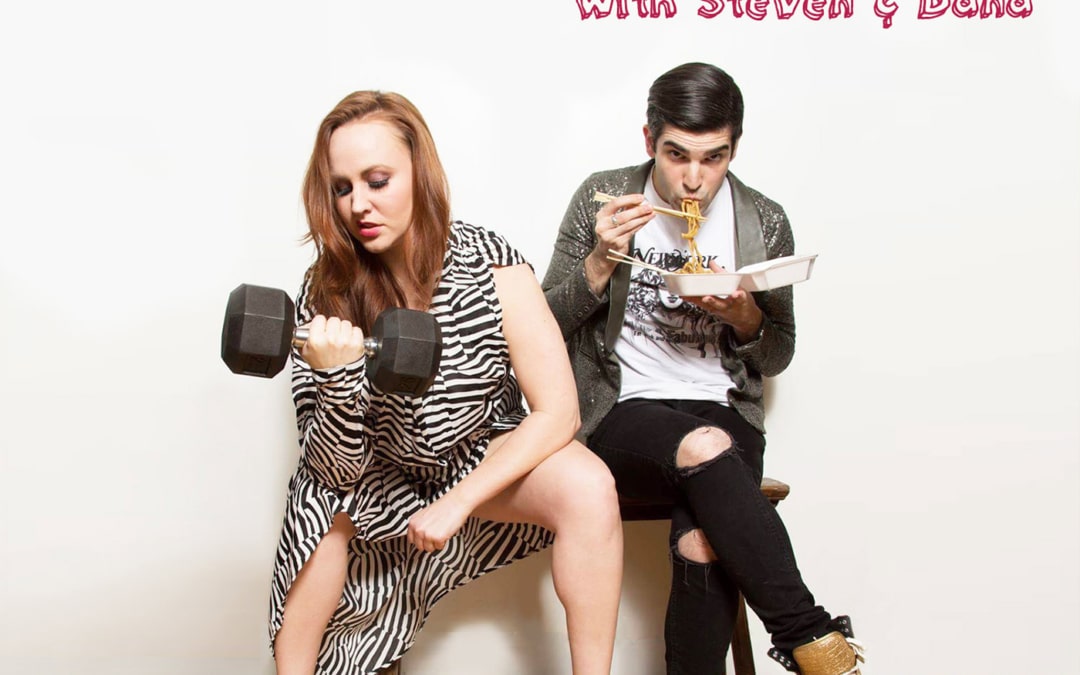 LATE NIGHT EDISH!!!! This week we have a legit gigglefest with Dana’s favorite married couple in Harlem: Ben Sands (talent agent, Stone Manners Salners Agency!) and Wendell Odom (court reporter!) Not only are they hilarious, but they have interesting career arcs as former performers. We cover many topics, including how court reporting is very much like dance, Beth Ditto mania, how Happy Endings is the best sitcom of the past 10 years, what agents look for in talent, Kesha’s new album, drag names, what weed does to Ben, and so much more. This is a long one folks, but there is so much take-away, we kind of want to teach a 3 credit class at NYU. @wentodom @BenSandsNY

Reece Shearsmith celebrated a birthday this past weekend, and I thought we’d help him celebrate by bringing you a little chat we had with him when he was appearing in Hangmen at The Royal Court. Reece played the character of Syd, the stammering ex-assistant to David Morrissey’s ex-hangman Harry, both of whom are coming to terms with the abolition of capital punishment in Britain. 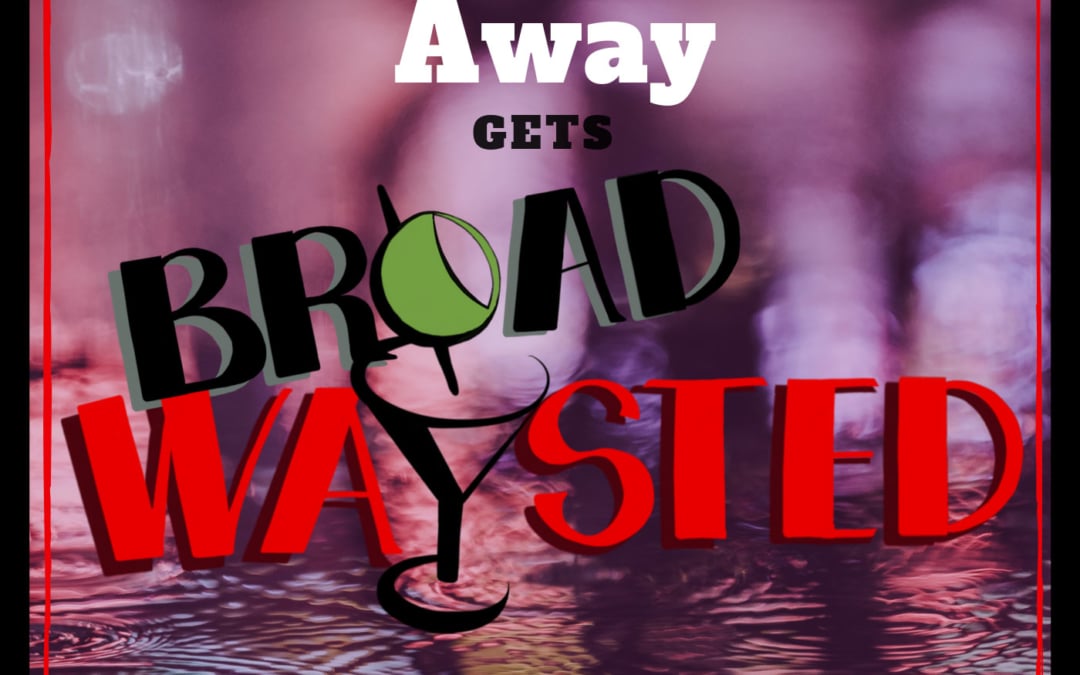 Part 3: Broadwaysted Away, A Radio Play

In Part Three of a very special radio play, Bryan and Kimberly are in danger at the hands of someone they thought they could trust–but a twist takes our heroes even closer to their goal of saving Kevin. This episode features the voices of Michael Cerveris, Hannah Elless, Lilli Cooper, Max Crumm, Antoine L. Smith, and Jay Schmidt. 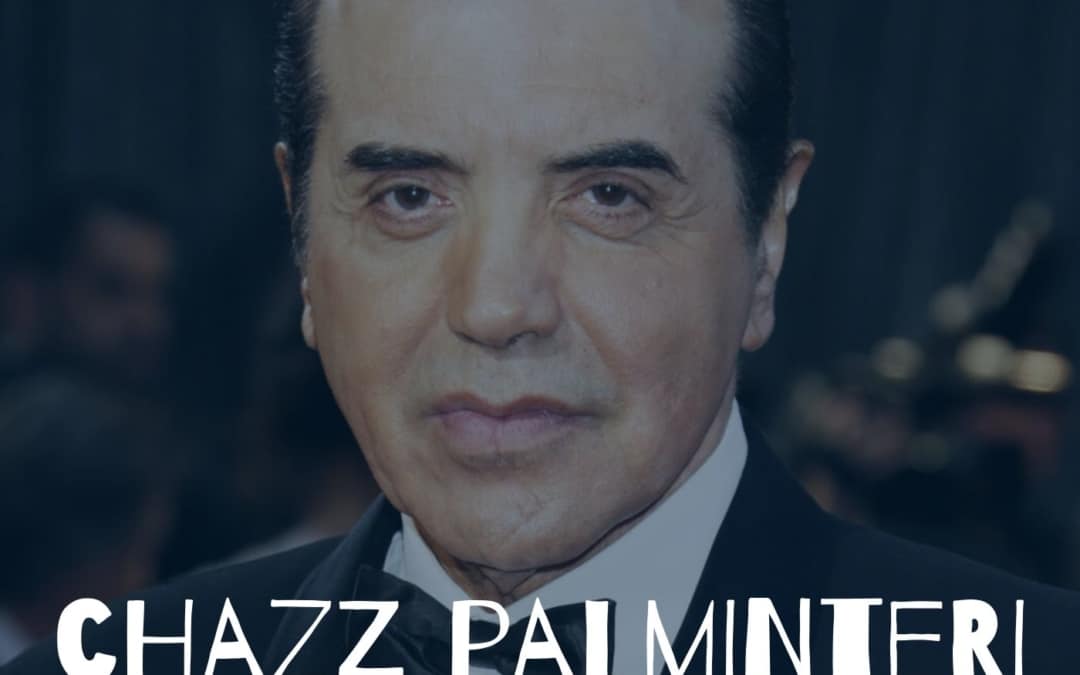 Chazz Palminteri, Author, Academy Award Nominee, and Art-repreneur, discusses how he had to talk a mob guy out of taking out a guy he was understudying, why he turned down an offer for one MILLION dollars for the rights to his story, and more.