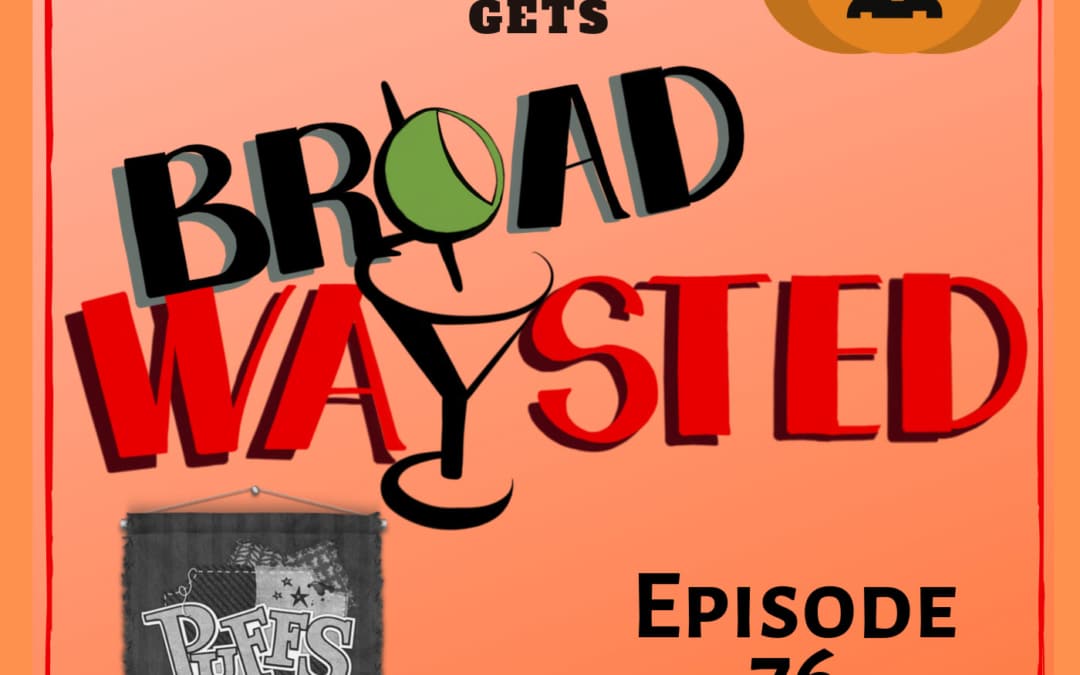 Happy Halloween! Play along as the cast of the Harry Potter inspired play, ‘Puffs, or: Increasingly Eventful Years at a Certain School of Magic & Magic’, joins the ‘BroadWarts’ crew, Bryan, Kimberly, and Kevin, for some wine, broadway talk, theatre games, bad puns, and a hint of vodka. ACCIO PODCAST!

The Broadway favorite (“Hamilton,” “Spring Awakening”) talks about working with the famously meticulous director David Fincher in Netflix series “Mindhunter” — and also spills the truth about the rap that Lin-Manuel Miranda wrote for Kelli O’Hara, explains why he’s not on social media and reveals with Miranda calls him “the Snowden of Broadway.”

Everyone step to the rear and let Tony Roberts take the day. One of America’s most beloved character actors drops by Shetler Studios to look back on his career with Rob and Kevin. While Tony’s film career includes such movies as Annie Hall, Play It Again, Sam, and Serpico, we will discuss his amazing theatre career, which includes How Now, Dow Jones, Sugar, Barefoot in the Park, Don’t Drink the Water, Xanadu, and Victor/Victoria. Tony pulls back the curtain on his career to discuss how a broken leg led to fifty years of work, what it was like to work with Woody Allen, and why Bob Merrill had him audition in his living room. Also, Tony shines the spotlight on Al Pacino, Neil Simon, and Walter Matthau! Become a sponsor of Behind The Curtain and get early access to interviews, private playlists, and advance knowledge of future guests so you can ask the legends your own questions. Go to: https://bit.ly/2i7nWC4 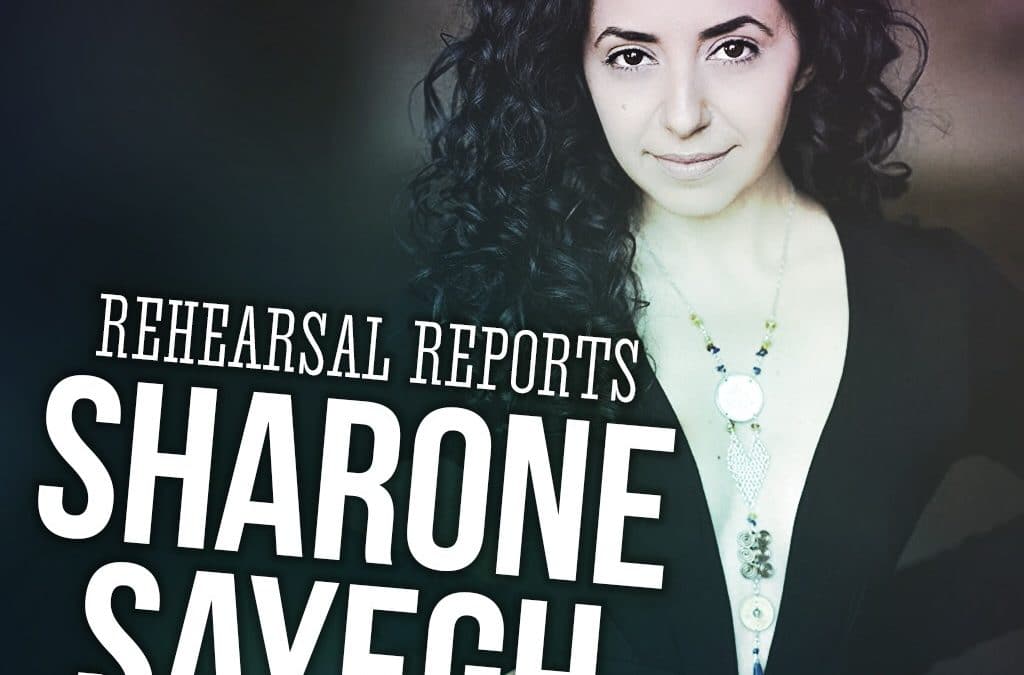 Well, The Band’s Visit is in full swing, and we’ve got all the details! Listen to Sharone Sayegh tell us about creating the sleepy town of Bet Hatikvah for the Broadway stage. Enjoy! 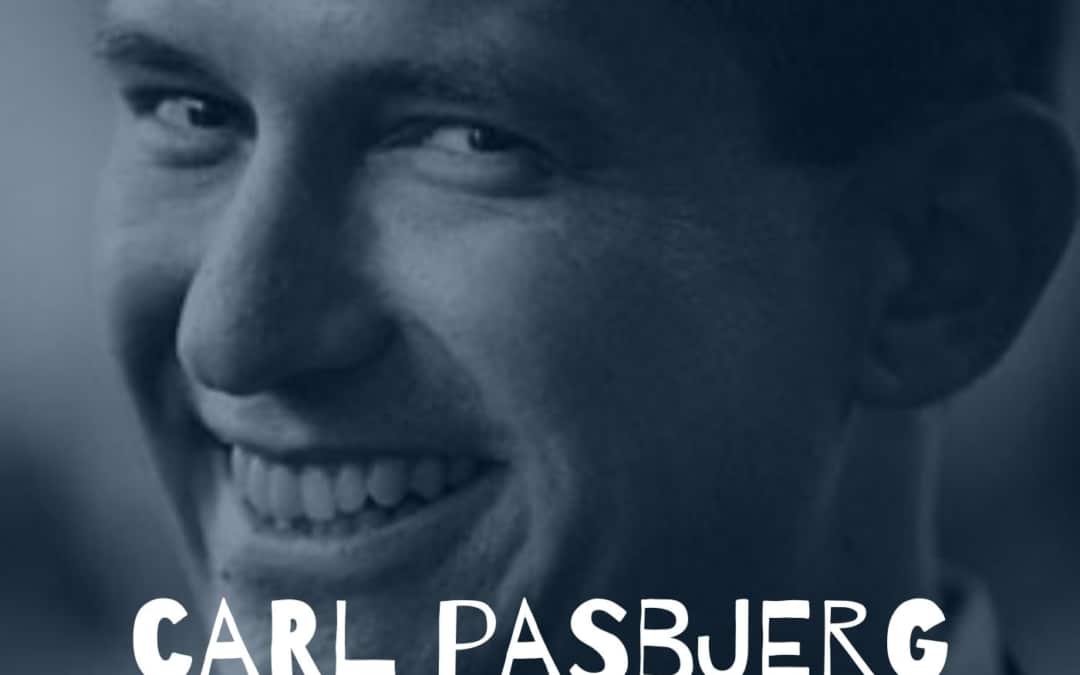 General Manager Carl Pasbjerg talks about the difference between managing Broadway shows now vs. twenty years ago, the necessity of accountability, the first thing he does when building a budget, and more.