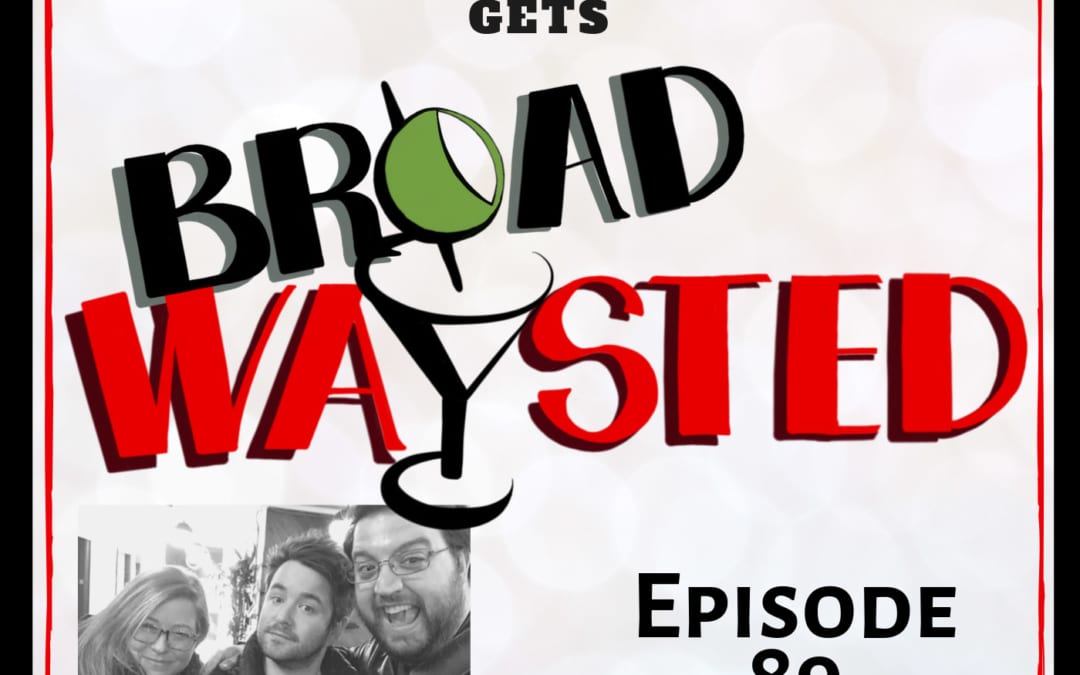 The star of “Love” and “Community,” Gillian Jacobs, and “Hamilton” director Thomas Kail talk politics, margaritas and their new Off Broadway show, “Kings.”

Grab your good friend Sweeney and snag a comfy seat on the 20th Century as Rob and Kevin speak to one of the most celebrated choreographers of the 1970s, Larry Fuller. Joining us via phone from his new home in Palm Springs, California, Larry looks back on a career that included appearances in the original productions of The Music Man, Donnybrook, Kean, Bravo Giovanni, and Funny Girl, plus choreographing the original productions of Hal Prince’s A Little Night Music (film), On The 20th Century, Sweeney Todd, Evita, Merrily We Roll Along, and A Doll’s Life. Larry pulls back the curtain on his career to discuss how he assisted the late, great Carol Haney, what it was like creating dance steps for the First Lady of Argentina and Che Guevera, and why a trip to Europe launched his career. Also, Larry shines the spotlight on Barbra Streisand, Patti LuPone, and Madeline Kahn! Become a sponsor of Behind The Curtain and get early access to interviews, private playlists, and advance knowledge of future guests so you can ask the legends your own questions. Go to: https://bit.ly/2i7nWC4 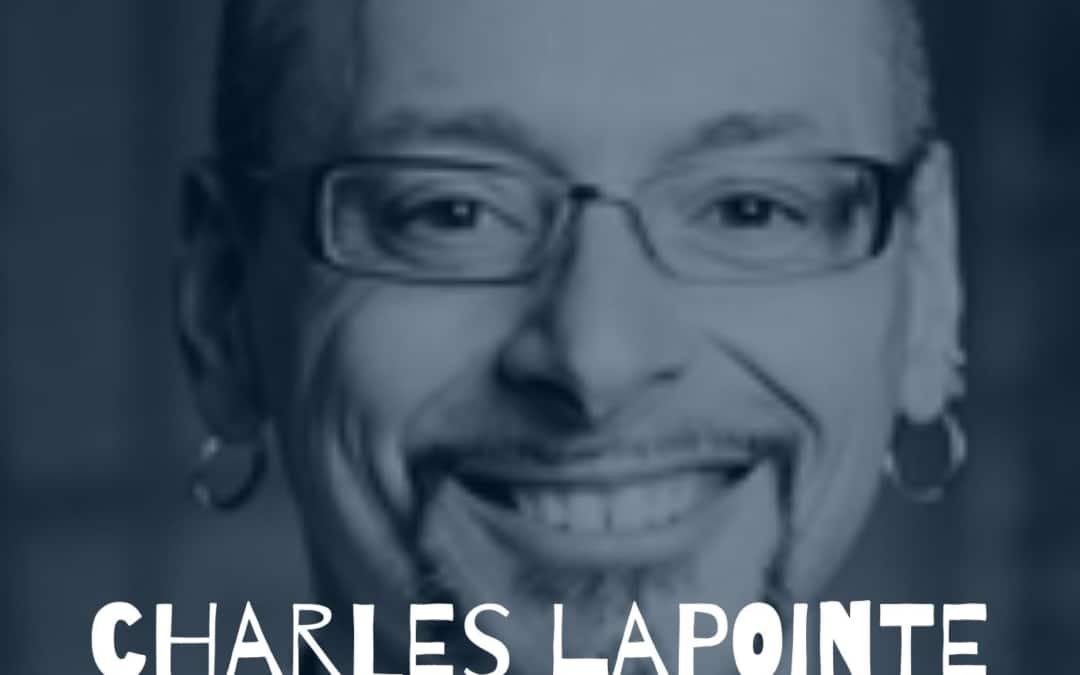 Charles LaPointe, Broadway Hair and Wig Designer, discusses how he learned by doing, not by studying, and why this is important no matter WHAT you want to do in life, from making wigs to making musicals, where they get all the hair for these wigs, and more.

Actor, teacher, writer, and producer Maechi Aharanwa shares her experiences with the dark side, stopping the comparison game, finding mentors, pursuing the craft of teaching, and standing up for yourself in auditions. www.maechi.net