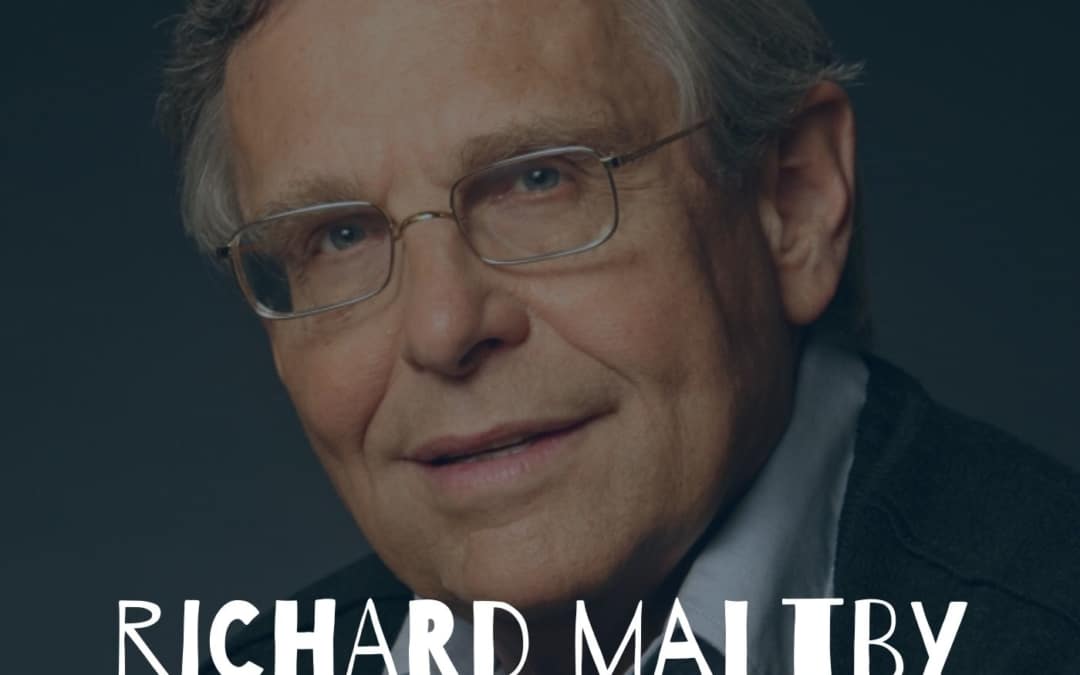 Listen to Tony Award-Winner Richard Maltby Jr. talk about curating revues, working as a lyricist, and advice for new writers.

This Week: An Instagram with history & The Onion for Actors. Every week director Robert W Schneider and actor Kevin David Thomas pull back the curtain on neglected, forgotten, and under appreciated musicals, as well as bizarre performances, endearing television appearances, and all things show business. Become a sponsor of Behind The Curtain and get early access to interviews, private playlists, and advance knowledge of future guests so you can ask the legends your own questions. Go to: https://bit.ly/2i7nWC4 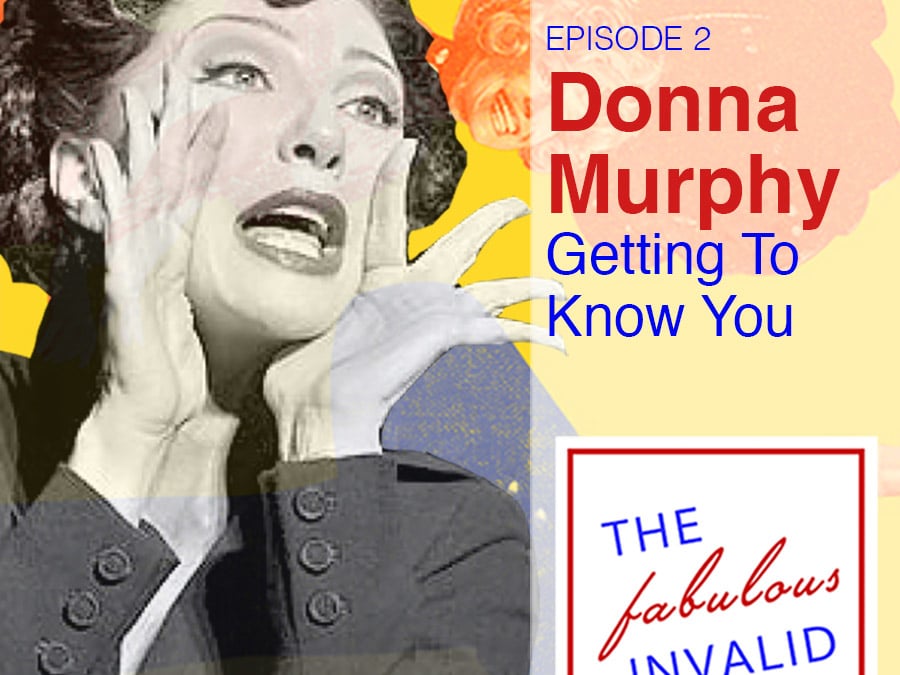 Episode 2: Donna Murphy: Getting To Know You

This week we talk to Donna Murphy about friendship, love, loss, and Star Trek.

Kirsty Bushell, Claire Price and Anita-Joy Uwajeh, who play Lear’s daughters had more to offer including a number of cast changes. Nearly half of the company are new to the production which can be tricky. We also touched upon the political aspects of the play – something which Sinead Cusack also had a bit to say about. 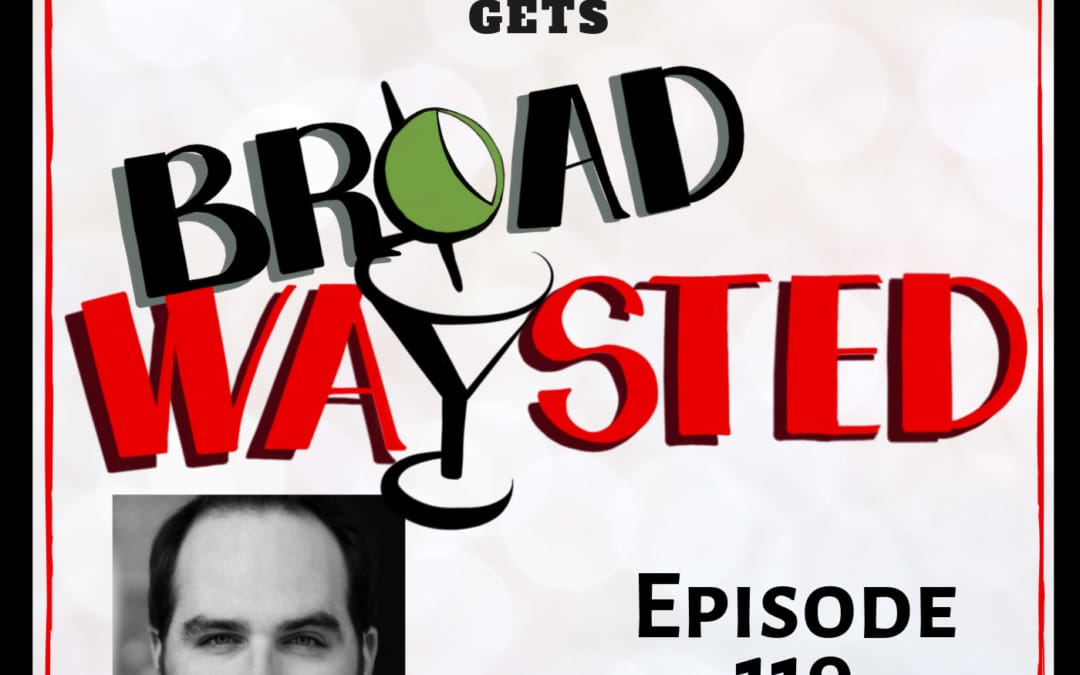