Actor Sofia Jean Gomez shares her experiences with the dark side, working in regional theater, making the most of your work in auditions, creating your own space when the industry isn’t giving you opportunities, day jobs, and moving to a new theater community. 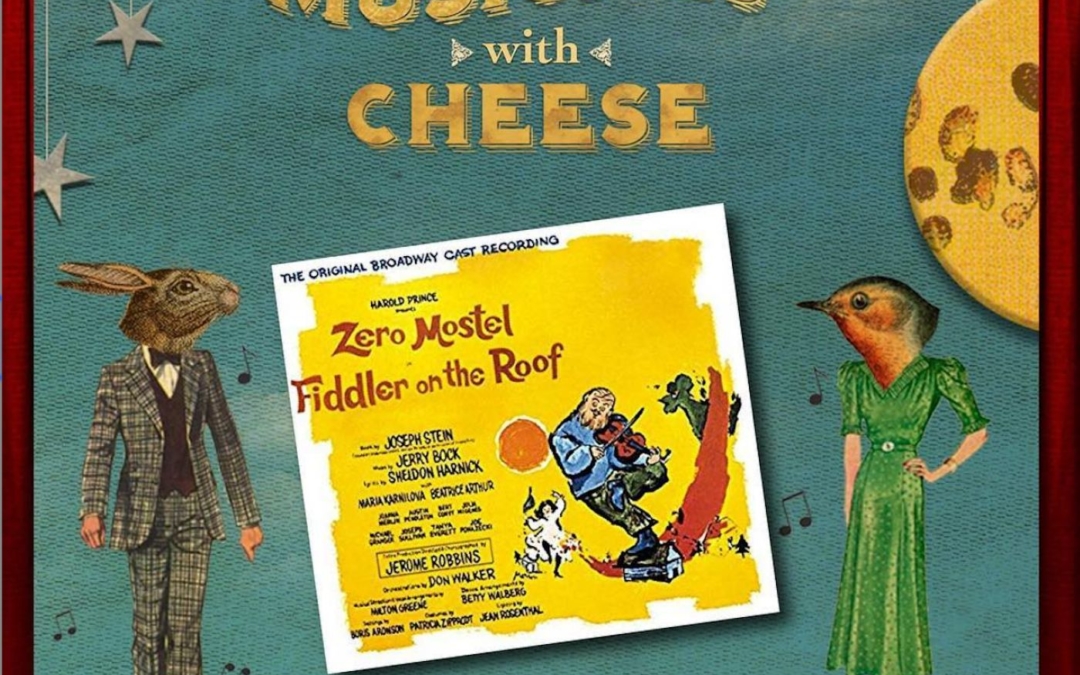 If I were a Podcast Daidle deedle daidle Daidle daidle deedle daidle dumb! Today Jess and Andrew talk about Fiddler on the Roof, in the episode they talk about Tradition and what exactly it means, they unpack the metaphor of a Fiddler on the Roof, mourn for the life of Lasar Wolf and the true love that could have been, and queried about which of Teveye’s daughters would we watch to be matched up with! It’ll be fun so give it a listen!

This Week: We go to heaven & hell Every week director Robert W Schneider and actor Kevin David Thomas pull back the curtain on neglected, forgotten, and under appreciated musicals, as well as bizarre performances, endearing television appearances, and all things show business. Become a sponsor of Behind The Curtain and get early access to interviews, private playlists, and advance knowledge of future guests so you can ask the legends your own questions. Go to: https://bit.ly/2i7nWC4 To book a room at Shetler Studios, head on over to: https://www.shetlerstudios.com 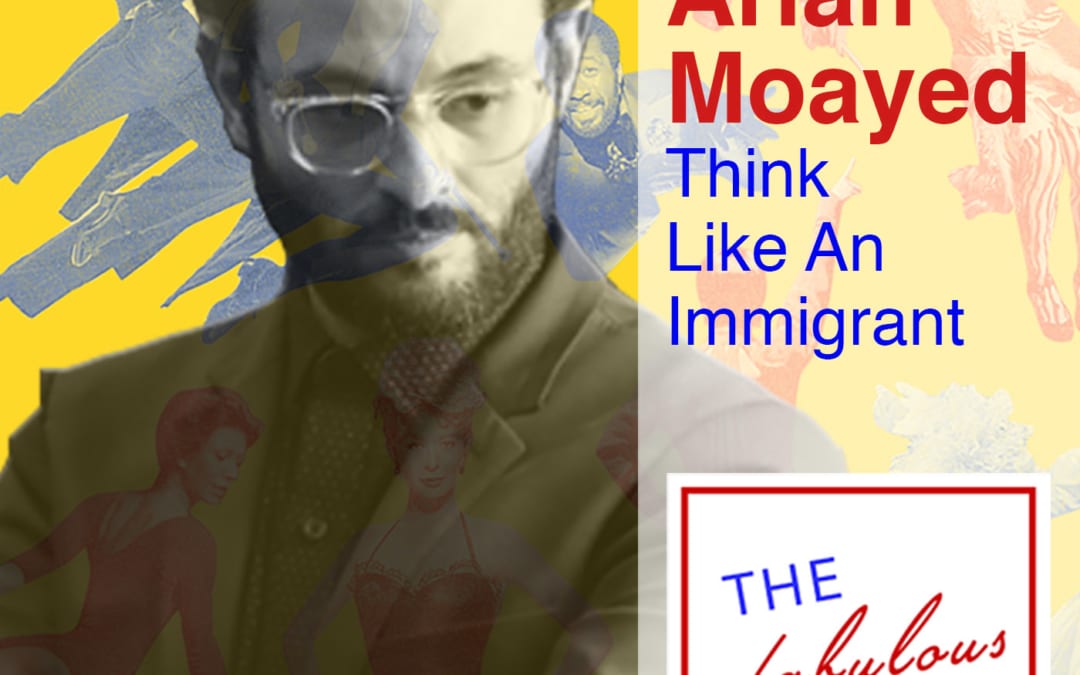 On this episode, Jamie, Rob and Jennifer chat with actor, writer, director and “theater maker” Arian Moayed. We discuss his short form thriller, “The Accidental Wolf,” playing a wonderful yet terrible character on HBO’s “Succession,” the obstacles we all face day to day, making a nonprofit from scratch, and the incredible work his company, Waterwell, is doing every day. Jennifer, Jamie, and Rob have a big “Take Two” to discuss, and Rob walks us through the Vomitorium (which probably isn’t what you think it is). 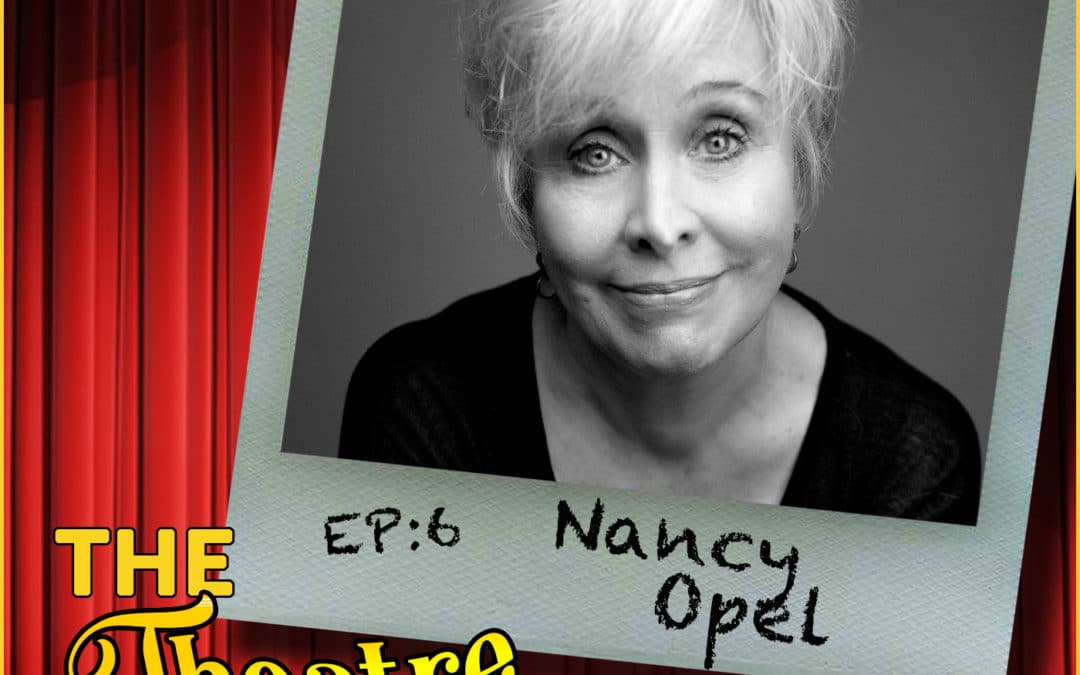