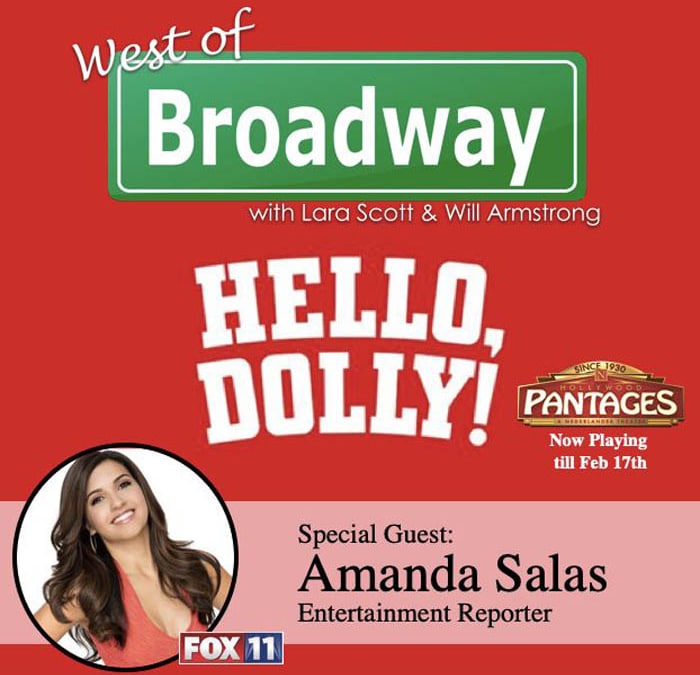 In this episode of West of Broadway Will and Lara talk with FOX 11 Entertainment Reporter Amanda Salas about the opening night of Hello Dolly at the Pantages Theater now playing until Feb 17th. 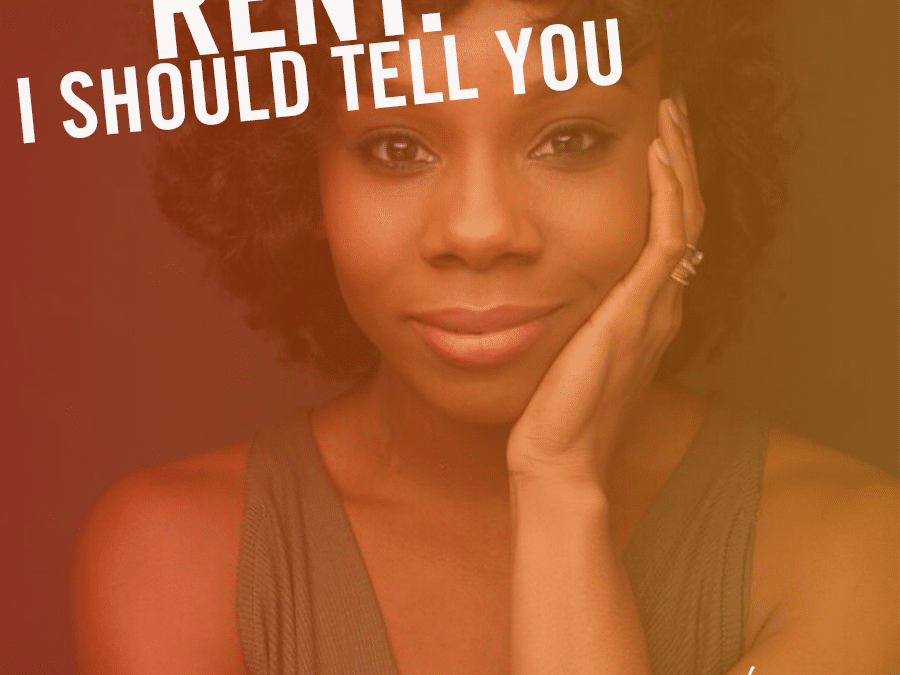 On Sunday, January 27, Rent joined The Sound of Music, Grease, The Wiz and more to become part of the modern canon of live TV musicals. Over the years, I’ve grown curious about how putting on one of these live television musicals differs from what we do in the theatre. So I reached out to some of the live telecast’s company with Broadway cred to ask them just that.

This Week: It is our first episode of The Set’s Still Wet, an exploration of the wild wonderful, wacky world of theater from sea to shining sea……or creepy church basement to dinner theater facing health code violations!  In this episode we meet cabaret favorite Rebecca Spigelman who pulls back the curtain on her childhood theater in Los Angeles. Wow, oh wow, is all we can say because Becky will recount her starring role as 12 year old Mama Rose and her questionable choices as Sandy/Audrey in Rockin at the Hop! What is Rockin at the Hop you ask…….just wait and see! Become a sponsor of Behind The Curtain and get early access to interviews, private playlists, and advance knowledge of future guests so you can ask the legends your own questions. Go to: https://bit.ly/2i7nWC4 To book a room at Shetler Studios, head on over to: https://www.shetlerstudios.com 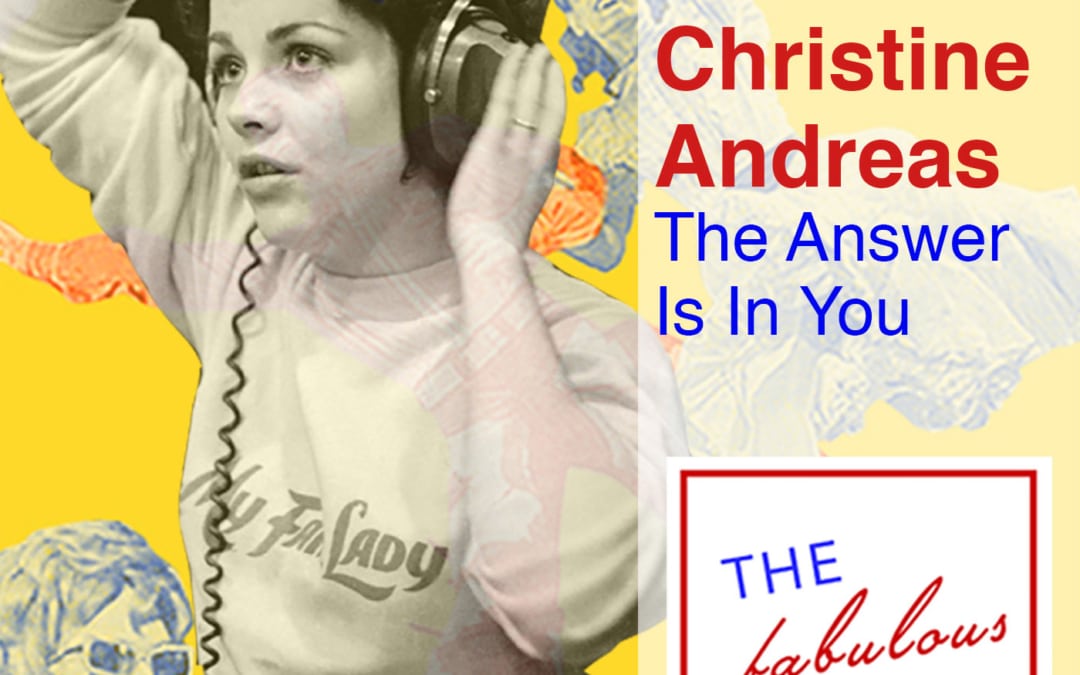 Episode 20: Christine Andreas: Listen: The Answer Is In You

On this week’s show, we speak with Broadway star and cabaret legend, Christine Andreas. We discuss Christine’s brilliant fourth solo album, “Piaf: No Regrets,” being haunted by Edith Piaf, and her star turn in My Fair Lady and Oklahoma! to name a few. Jennifer, Rob, and Jamie discuss Skittles™: The Musical and Rob gives us a closer look at Edith Piaf.