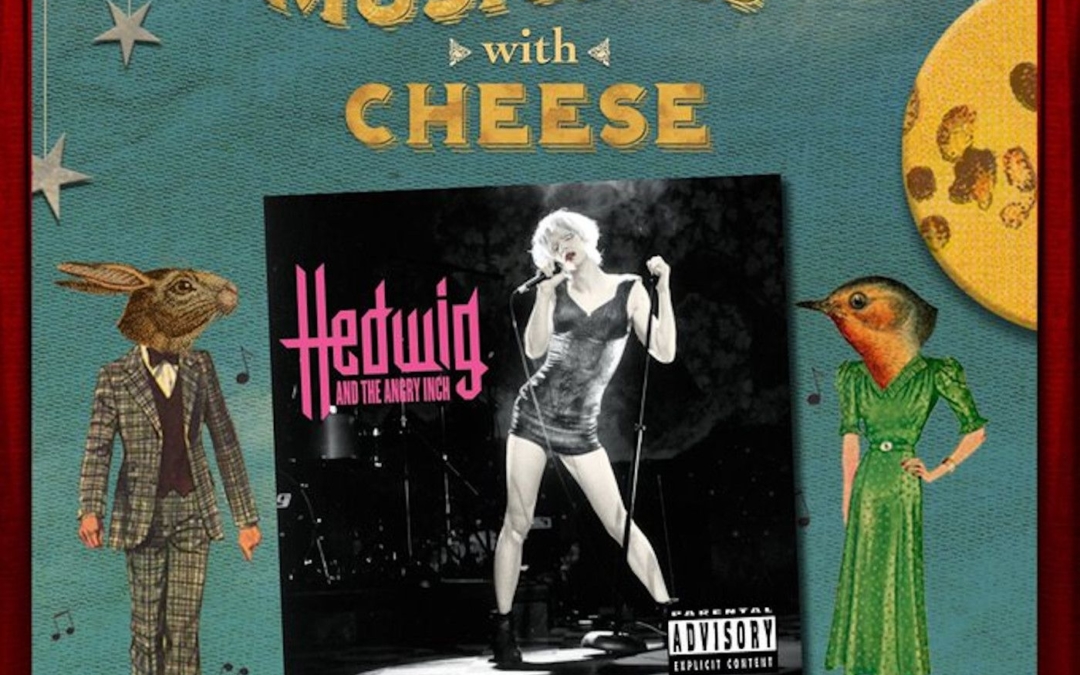 Six inches forward and five inches back! This week Jess & Andrew cover John Cameron Mitchell’s masterpiece “Hedwig & the Angry Inch.” The duo talk about it’s frank depiction of a botched sex change operation, the amazing music, and the adaptation to film and how the metaphorical elements innate in the content translates. It’s a blast to listen to, so tune in. 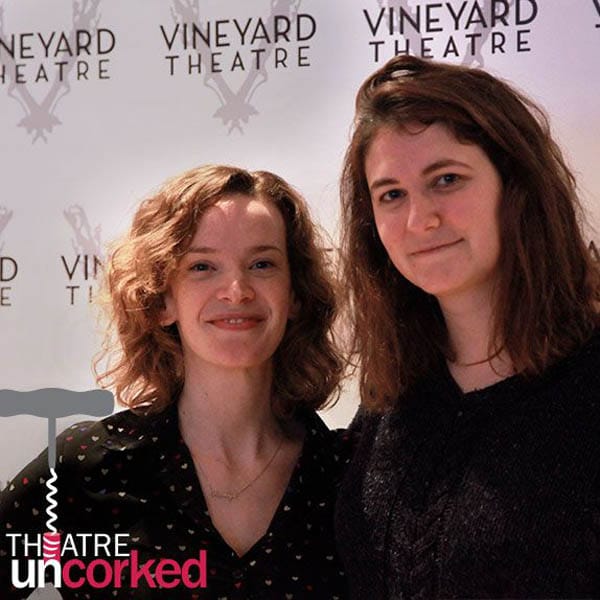 In Episode 11, Mara Nelson-Greenberg and Margot Bordelon talk about the origins of DO YOU FEEL ANGER?, keeping pace with an ever-shifting political landscape, the influence actors have on a new script, and the mutual respect and trust necessary for a collaborative director/playwright relationship. Kevin Winebold hosts.

Here is the first promo for Ted and Michael Read Sketches Into Microphones: a new sketch comedy podcast made by two guys with talented friends. 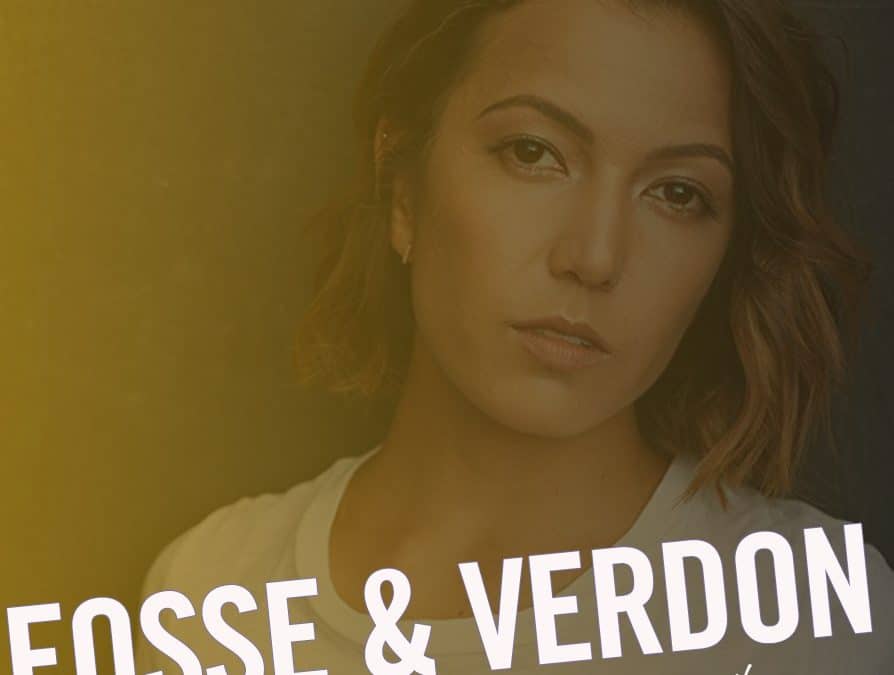 This Week: It is our fifth episode of The Set’s Still Wet, an exploration of the wild wonderful, wacky world of theater from sea to shining sea……or creepy church basement to dinner theater facing health code violations!  In this episode we meet NYC’s favorite Rob Maitner who pulls back the curtain on his community theater in New Jersey! Wow, oh wow, is all we can say because Rob will recount Uta Hagen’s performance in Reversal of Fortune, Bergen County Broadway, and his questionable choices as a pre-teen in Side By Side By Sondheim, the tallest Kim MacAfee, and so much more! Become a sponsor of Behind The Curtain and get early access to interviews, private playlists, and advance knowledge of future guests so you can ask the legends your own questions. Go to: https://bit.ly/2i7nWC4 To book a room at Shetler Studios, head on over to: https://www.shetlerstudios.com