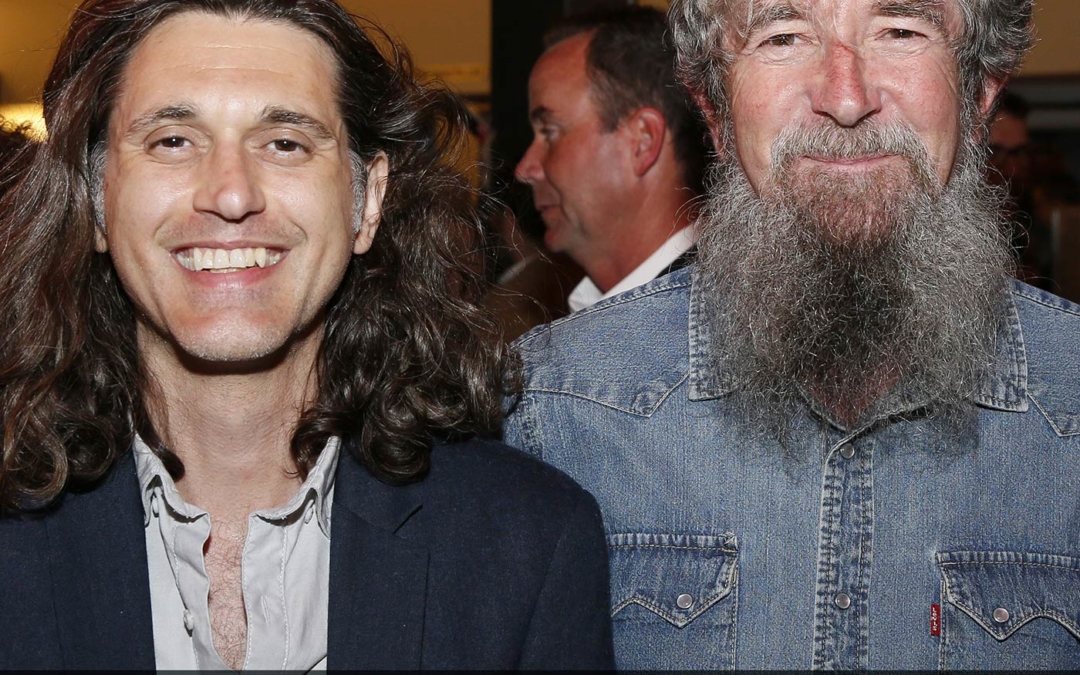 Our guests on this episode are playwright Lucas Hnath and director Les Waters, who join us for the World premiere of “Dana H.” Lucas returns to us, having last brought his play The Christians to the Mark Taper Forum in 2015, also directed by Les. Lucas is now fresh off two huge Broadway triumphs: “A Doll’s House, Part 2” and “Hillary & Clinton.” Les was Artistic Director of Actors Theatre of Louisville from 2012 to 2018 and has collaborated with Lucas on a number of projects over the years. Our Director of Communications James Sims caught up with Lucas and Les in the lobby of the Douglas as the two took a break from rehearsals to discuss their creative process and what little can be said about this play, which is full of surprises. “Dana H.” is onstage at the Douglas May 26 – June 23, 2019.

Actor and dialect coach Lizzie King-Hall shares her experiences with the dark side, political action, navigating the role of dialect coach in a production and building her business, and learning from the artists around you. 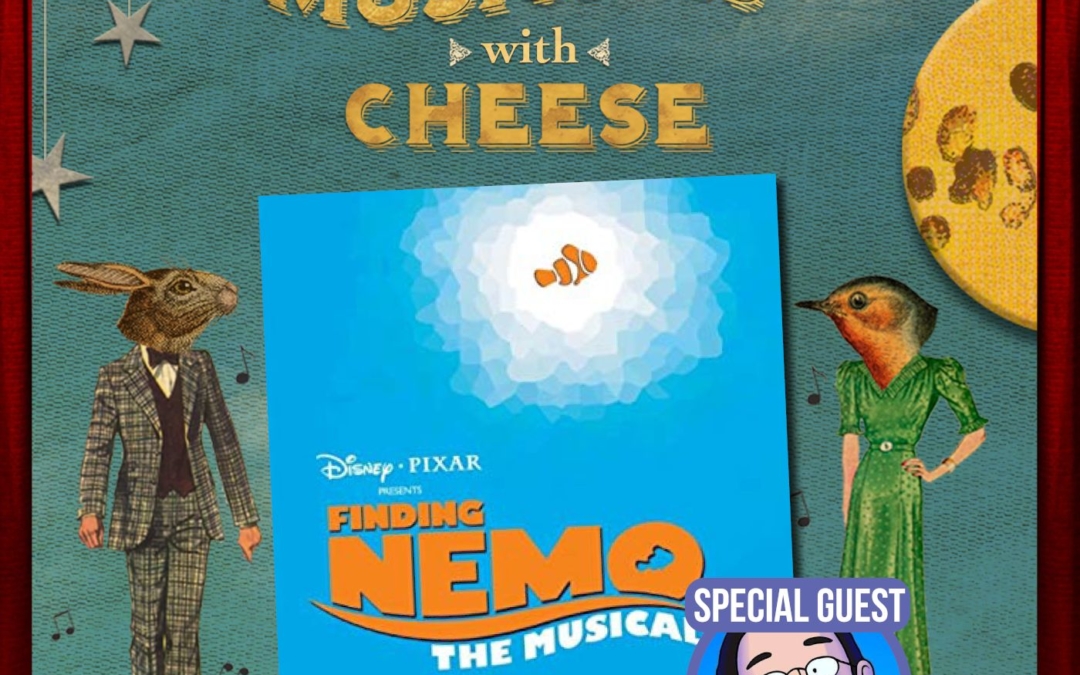 This week Jess & Andrew take a trip under the sea with Tony Goldmark of Some Jerk with a Camera and chat about FINDING NEMO THE MUSICAL! They talk about the show’s placement in in the theme park makes no sense, the songwriter’s Kristen Anderson-Lopez and Bobby Lopez and how they’ve gone on to do better things since, and whether songs can streamline or slow down a truncated storyline. Just keep Swimming into this podcast folks! 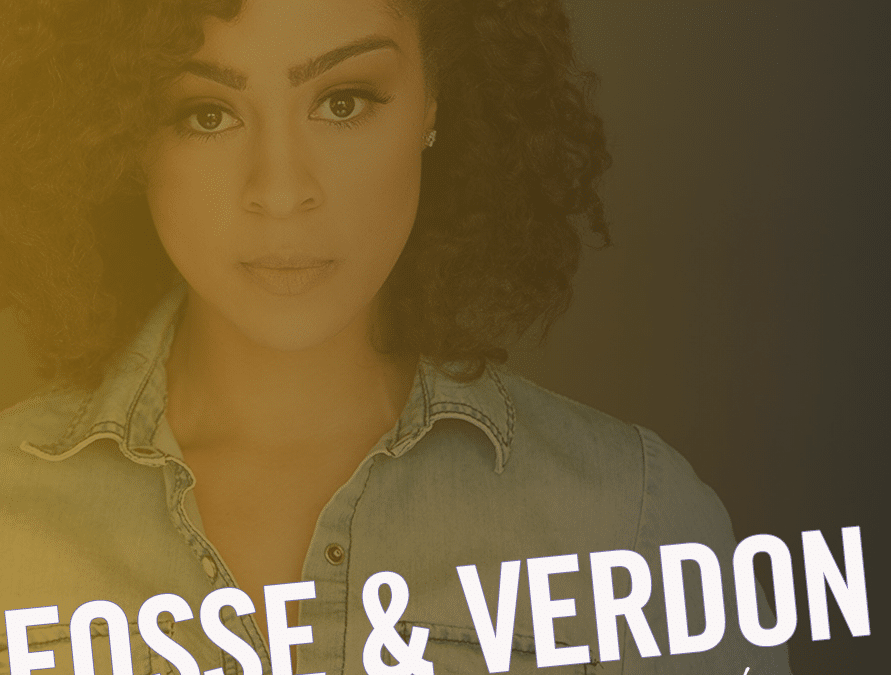 Our Favorite Things #174: Egregiously Overlooked for the 2018-2019 Tony Awards Season

This Week: Rob, Kevin, and Tony Awards Historian Bryan Hobgood look at all the wonderful artists and shows who were not nominated for a Tony Award this season and should have been nominated for their stellar work. Performers like George Salazar in Be More Chill to Bonnie Milligan in Head Over Heels, plus To Kill A Mockingbird, Spencer Liff, Johnny Lee Miller,