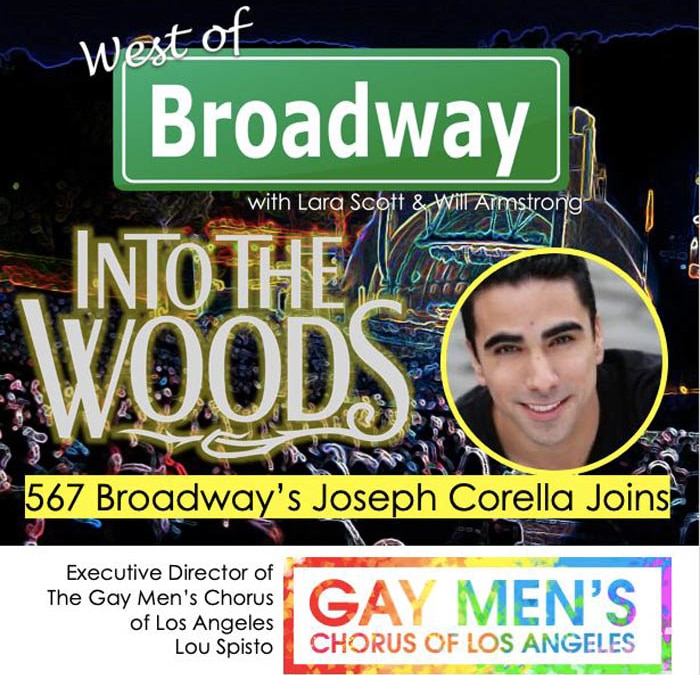 Super excited about this episode! Lara and Will are joined in studio with 567 Broadway creator and friend of the pod Joseph Corella to discuss Will and Joseph’s night at the Hollywood Bowl seeing opening night of the star studded 3 day run of Into The Woods and then, they are joined by Executive Director of The Gay Men’s Chorus of Los Angeles Lou Spisto to tell us all about the 40th Anniversary Gala Concert featuring Chrissy Metz and Shoshana Bean at the Walt Disney Concert Hall on August 16, 2019 at 7:30 pm

How to Be More Chill

Stephanie Hsu studied experimental theater in college and always thought she would create non-commercial work that expressed her point of view and helped to shine a light on the issues and ideas she cares deeply about. In this episode, she explains to Sam and Ilana how Be More Chill and her role as Christine Cannigula ended up being the perfect job for her ideals and her passions and her talent. Over the years she has had some incredible survival  jobs to pay the rent, but it was her star turn in SpongeBob SquarePants on Broadway and now Be More Chill that has allowed her to share her singular voice with us. Stephanie also shared her excitement about her role on the Emmy award winning show The Marvelous Mrs. Maisel and how she managed to do both a tv show and a Broadway show at the same time. As a young girl her role models were Lucy Liu and Sandra Oh and now she is a role model for so many young women. Stephanie Hsu, let’s do this!

Welcome to THE COME UP – a podcast that holds space for honest conversations about the reality of what it means to be a growing artist in entertainment industry today.

Quick! Let’s hop on the trolley and head on down to the World’s Fair as we deep dive into the classic ‘Meet Me in St. Louis’. This time around the bend we talk about music-making in the Freed unit and the finesse of Judy Garland’s incredible performance; try and work out just what went wrong with the stage adaptation and analyse how to make a turn of the 20th century show feel fresh in the 21st. 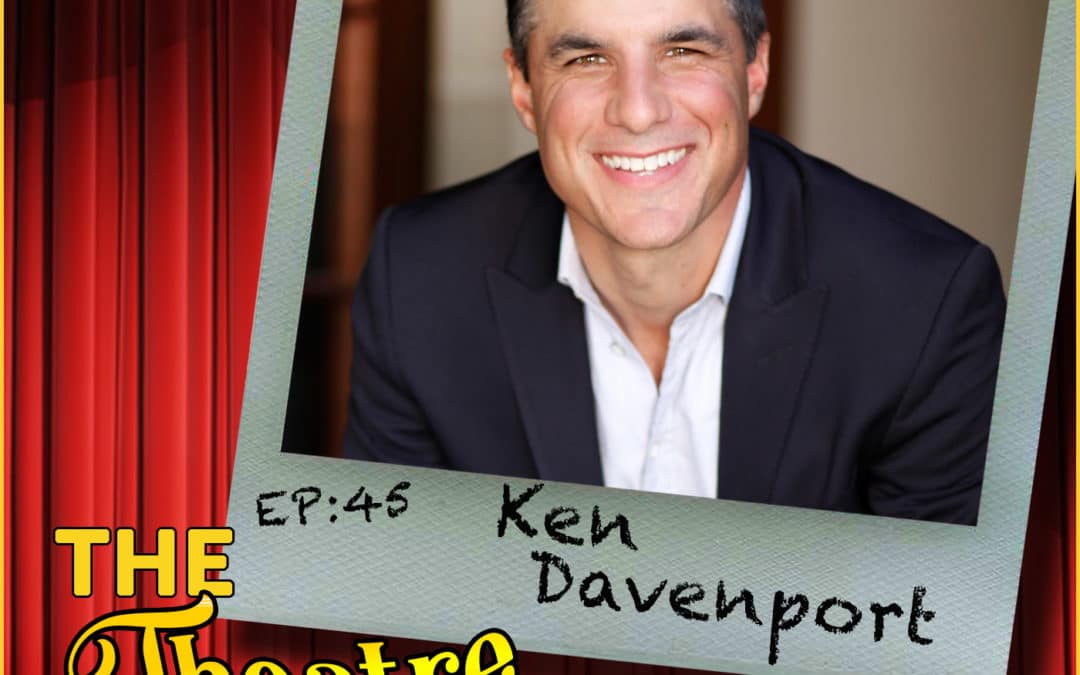