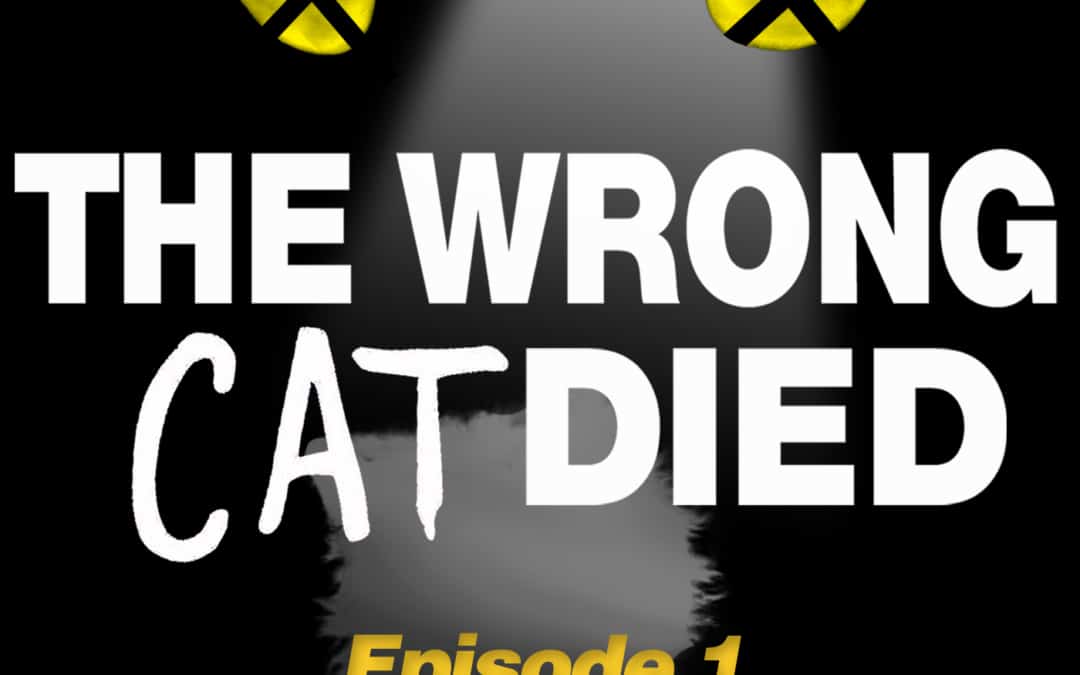 This episode explores the Jellicle Patriarch Old Deuteronomy. We get introduced to Old Deuteronomy after the first ballet dance number by some insignificant cat. OD is probably the closest thing we get to an early plot line in the musical.

Baring It All with Call Me Adam

In this episode of “Baring It All with Call Me Adam,” I sit down with actress and writer Ashley Griffin (known for “Forever Deadward: The Vampire Musical Parody”) as we discuss her numerous upcoming plays, including “Trial” directed by actress Lori Petty, “The Shadowlands,” “Peculiar Creatures,” 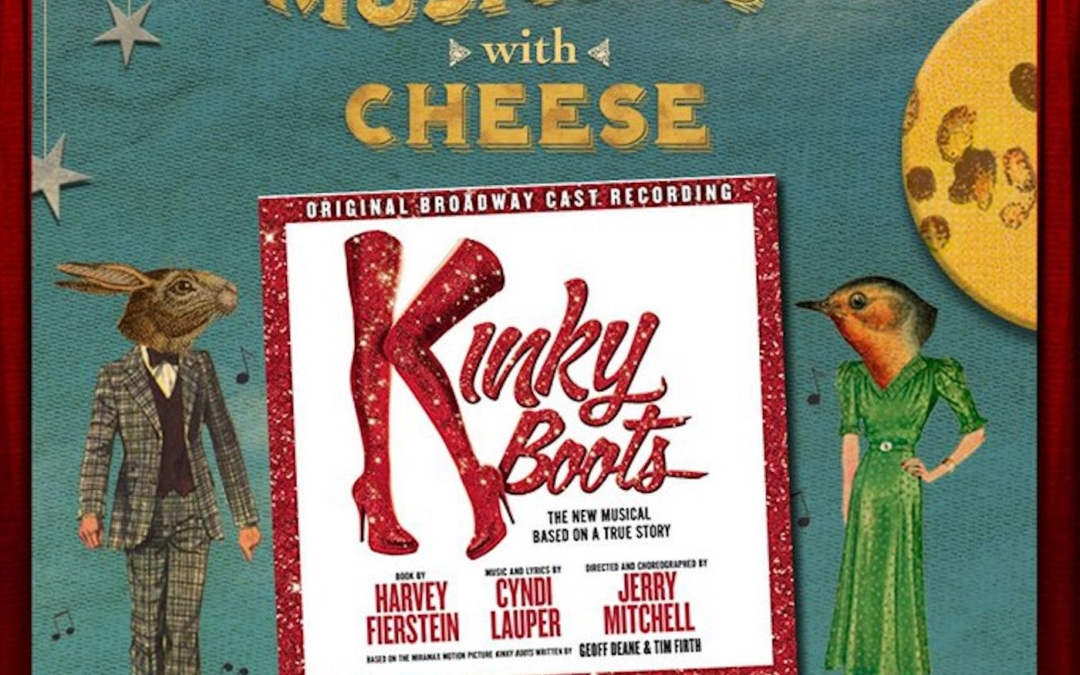 “Leave expectation at the door!” This week Jess & Andrew cover Cyndi Lauper’s musical adaptation of “Kinky Boots.” They chat about the probability of Kinky Boots saving a boot company, pop songs in musical theatre, and many more things. Check it out folks! 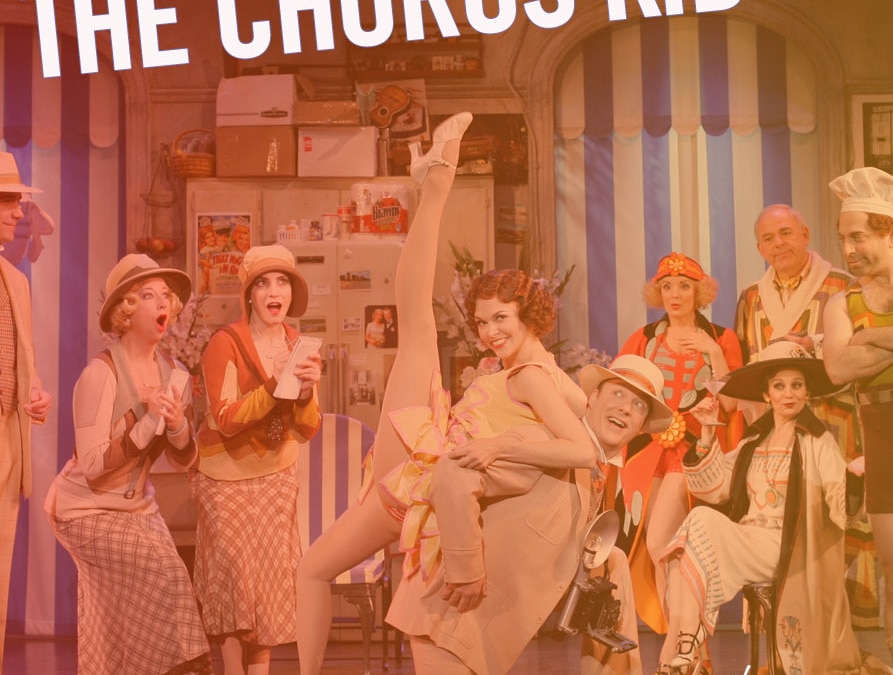