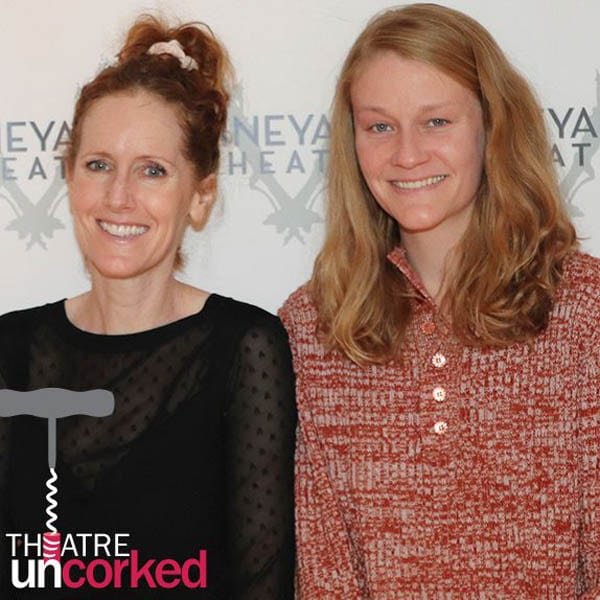 Ever wonder how to break into the business of Broadway? From how to get an agent to how to navigate open calls, we cover it all. This podcast is an insider’s roadmap to making it on Broadway. 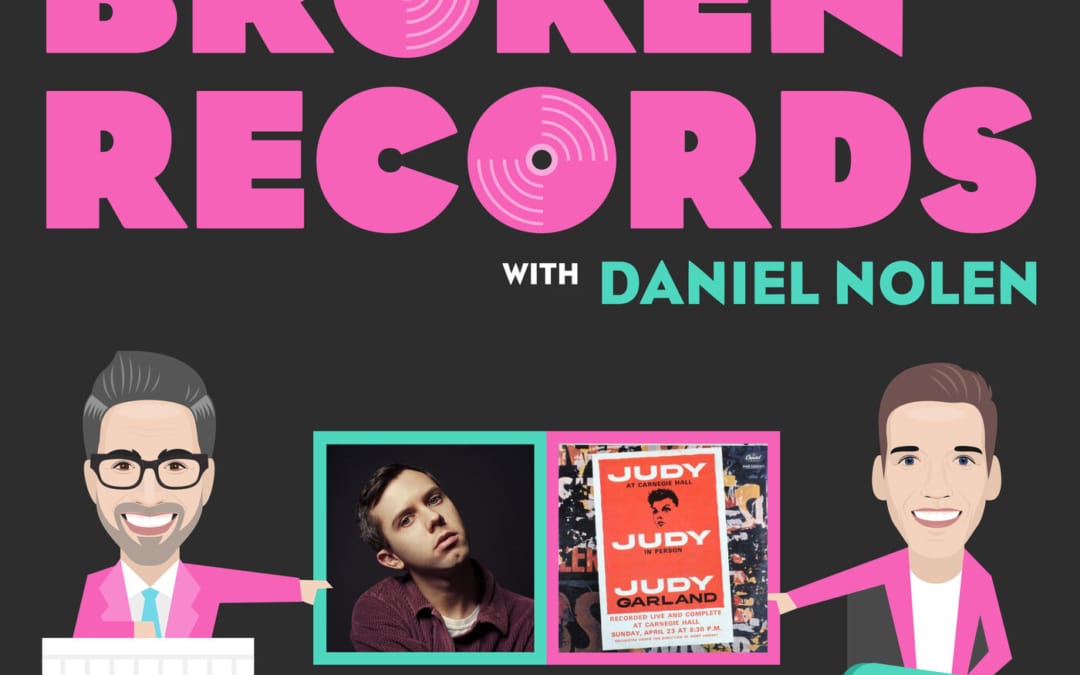 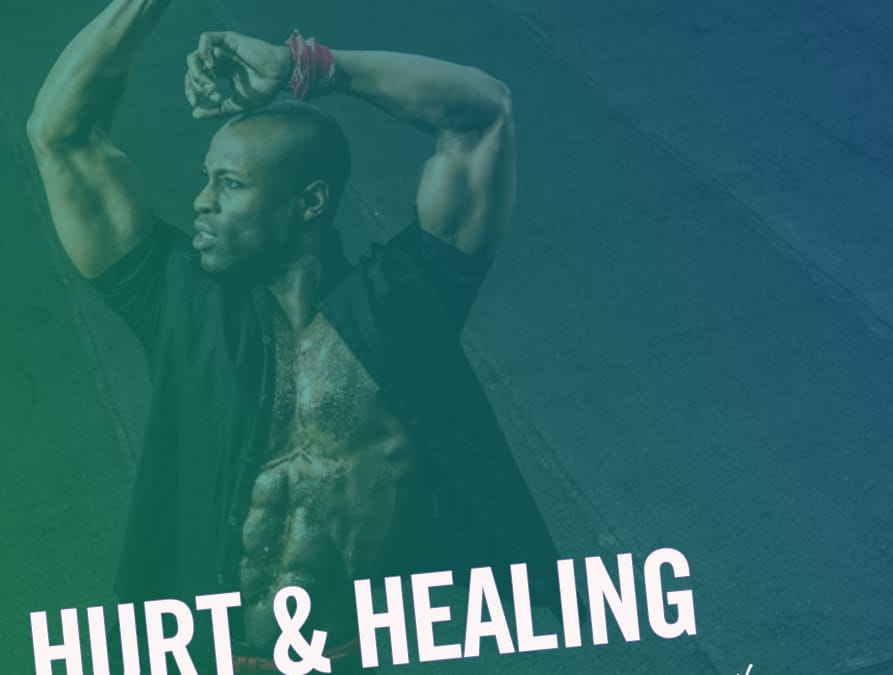 Taurean Everett made a splash last season in the ensemble of The Cher Show. He brought the house down as Bob Mackie’s Assistant by wearing only a loincloth and a beaming smile. Taurean was also the lead campaign image for this year’s edition of Broadway Bares. It goes without saying that this is a guy who takes care of his body. However, that fitness was called into question when he was injured in an audition toward the end of the summer. Here’s our conversation…

SHOWS: Nine, Titanic, Phantom, Grand Hotel His music has inspired audiences for generations and his knowledge of music history is comparable to no one. He is the Tony Award winning composer Maury Yeston, and in this episode he swings by Shetler Studios to discuss his teachings and the music behind his shows.