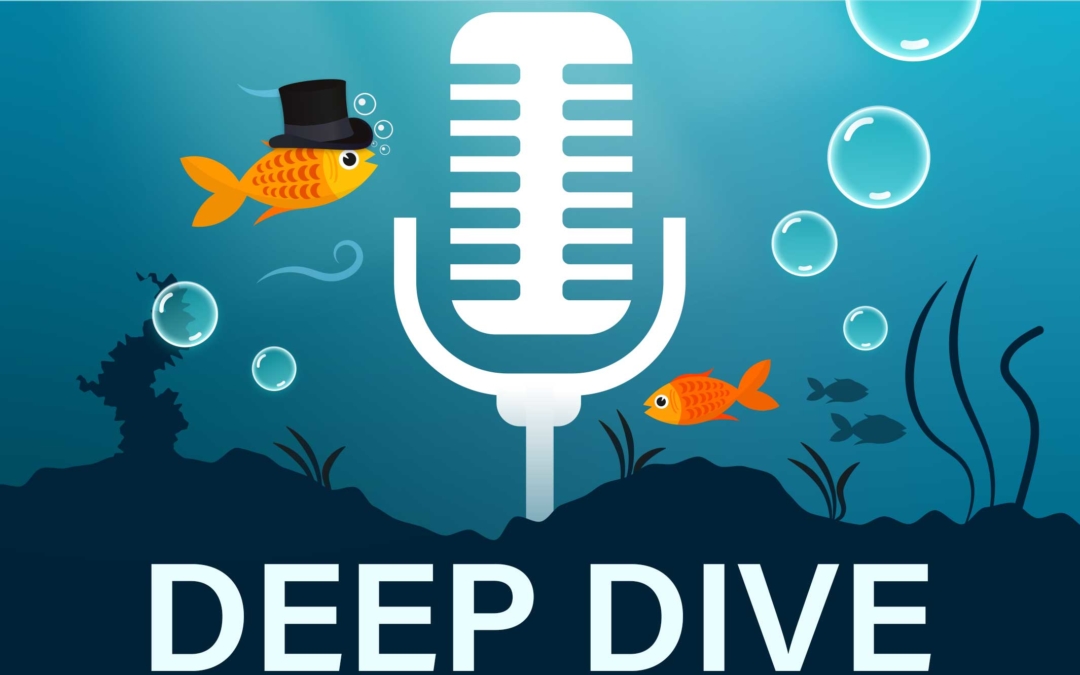 Part 1 of the deep dive behind-the-curtain of the 2019 Tony-winning revival of Rodgers & Hammerstein’s OKLAHOMA with extraordinary artists from the show including: Director Daniel Fish, star Mary Testa (Aunt Eller), star James Davis (Will Parker), Music Director Nathan Cosci and Producer Eva Price. DEEP DIVE BROADWAY explores how this classic musical was entirely re-imagined for a contemporary world without changing one word of dialogue. Oh what a beautiful podcast! 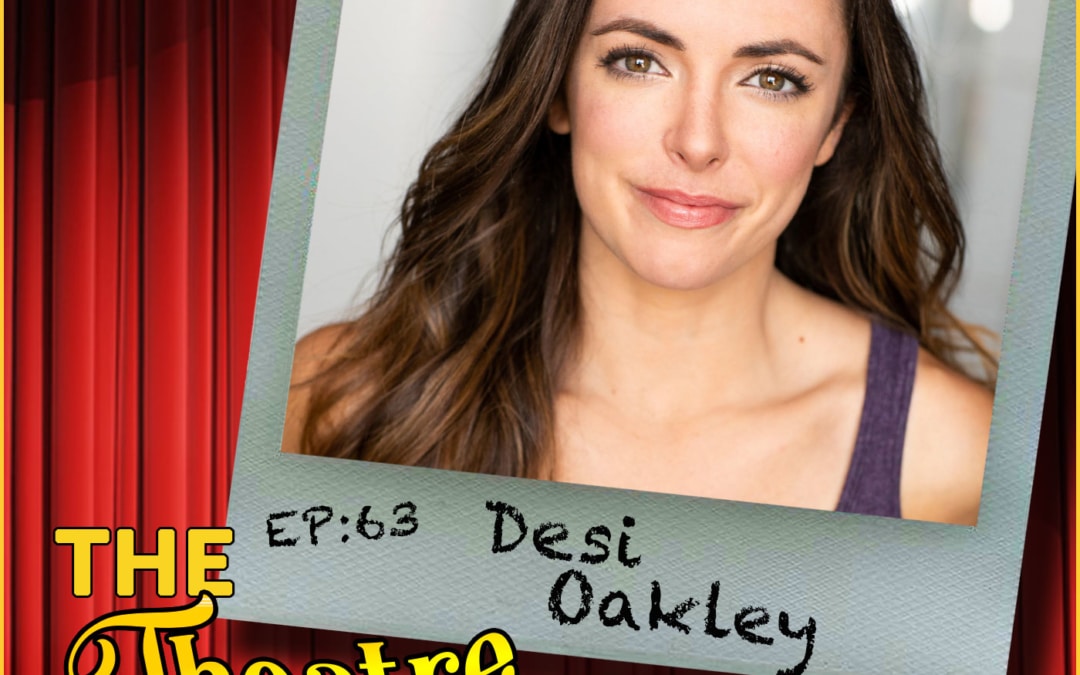 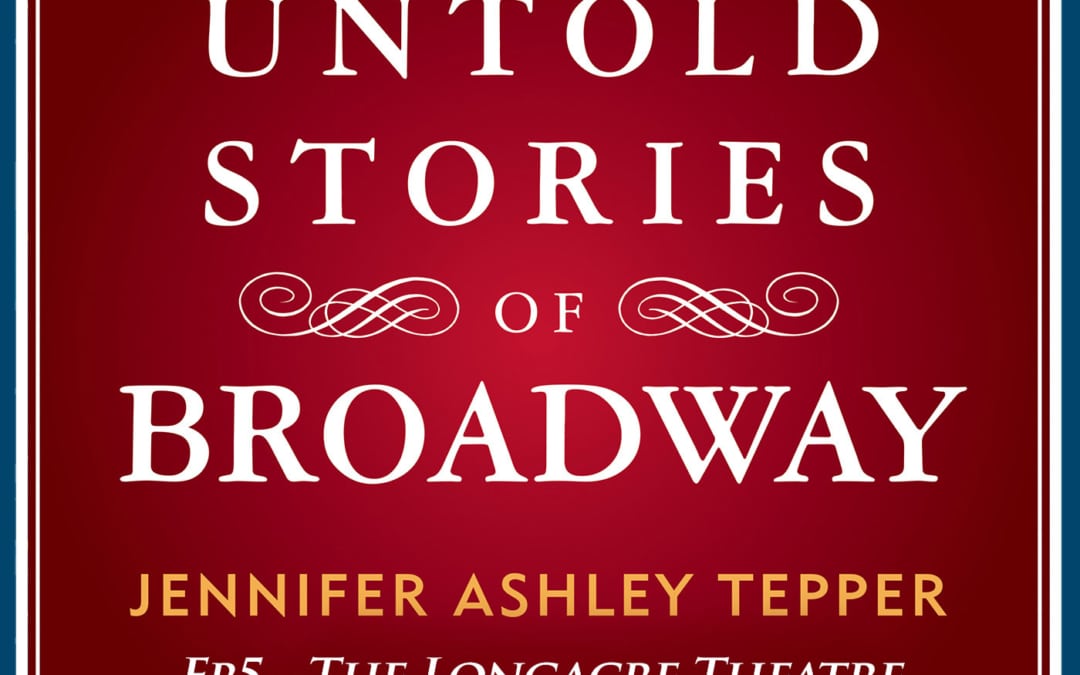 #5 – The Untold Stories of The Longacre with Richard Maltby Jr. Part 1

The Untold Stories of Broadway

Discover the unbelievable true stories about one of Broadway’s most unlikely success stories: Ain’t Misbehavin’, the little-show-that-could, which became the longest running hit at the Longacre Theatre. In part one of this Untold Stories of Broadway podcast three-parter, Tony Award winner Richard Maltby Jr. (Ain’t Misbehavin’, Miss Saigon, Baby, Big, Starting Here, Starting Now, Closer Than Ever, Song and Dance, Fosse) and Jennifer Ashley Tepper dig deep into Richard’s historic career, starting with the origin story of the writing team of Maltby & Shire and getting into legendary out-of-town-tryouts in New Haven, untold tales about Hal Prince and Barbra Streisand, and more. 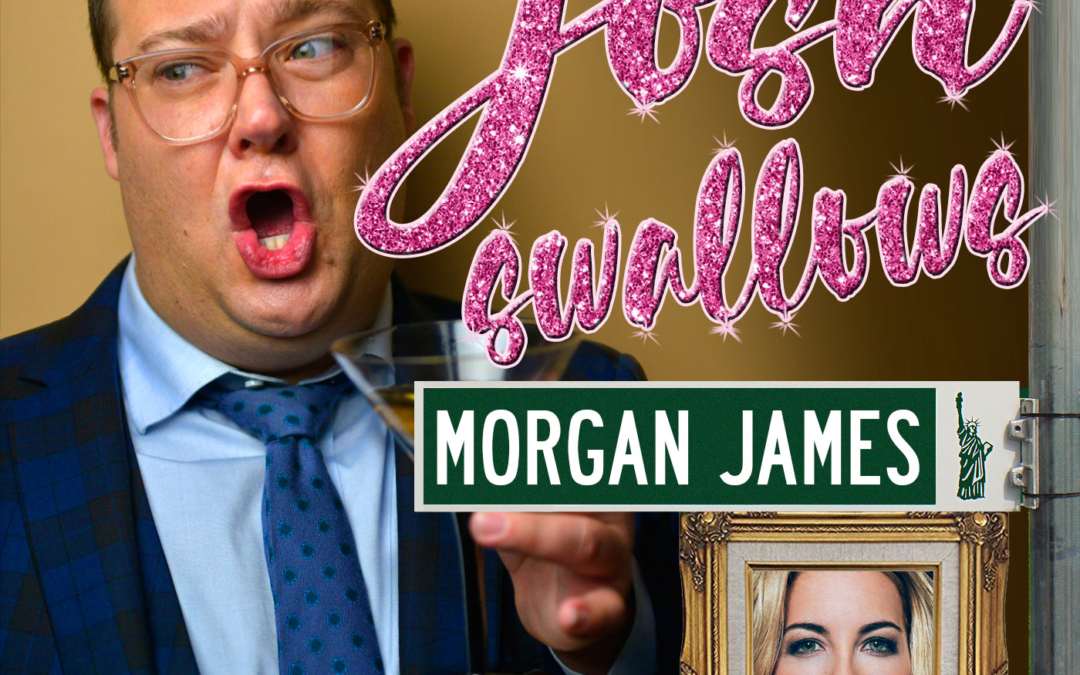 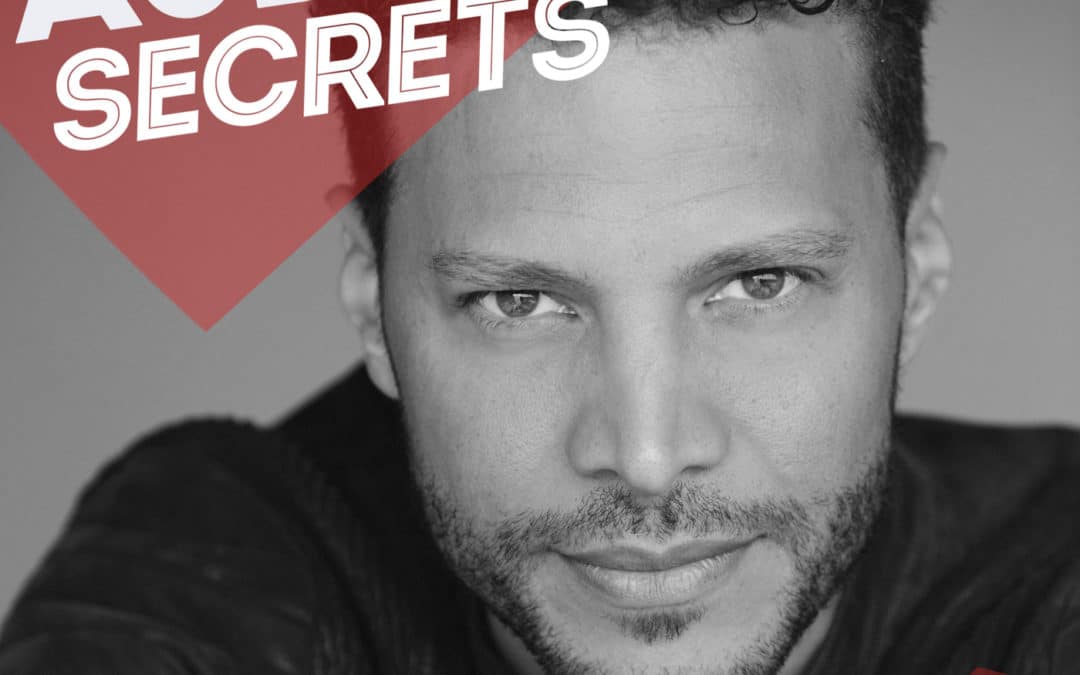 In this episode Justin shows you how to avoid the BAD reader trap, and how to create the exact dynamic you want and need in your scenes, no matter who you’re in the room reading with!