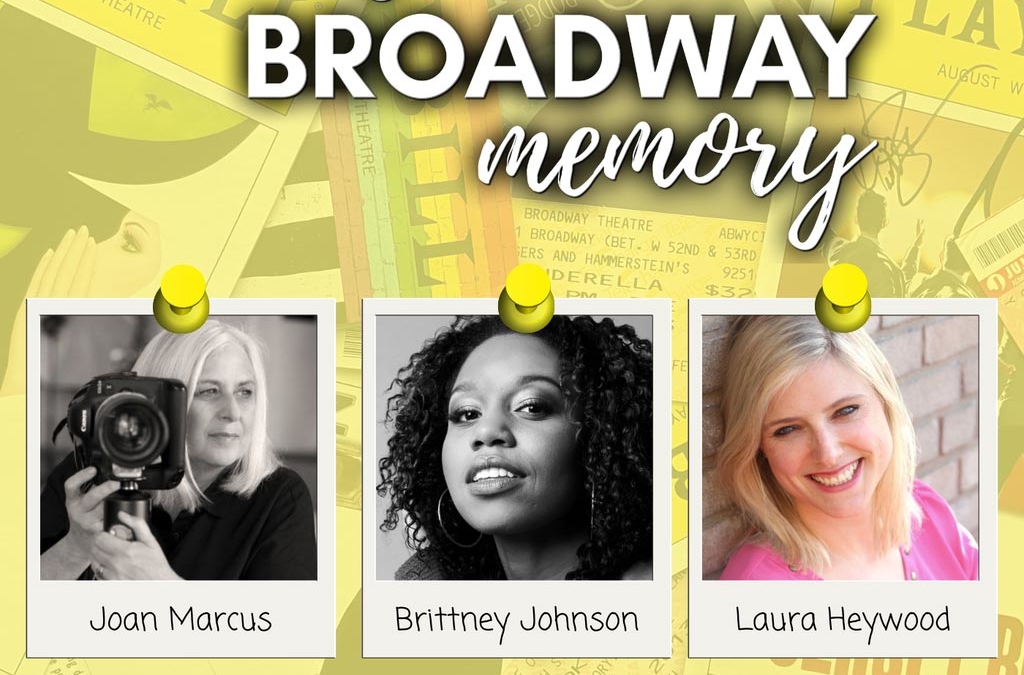 Joan Marcus is one of the preeminent theatrical photographers working in the US today. Over the past 25 years she has photographed over 500 shows on and off Broadway and regionally. A native of Pittsburgh, Pennsylvania, Joan graduated from George Washington University. In 2014 she received a Tony Honor for Excellence in the Theater. @joanmarcus 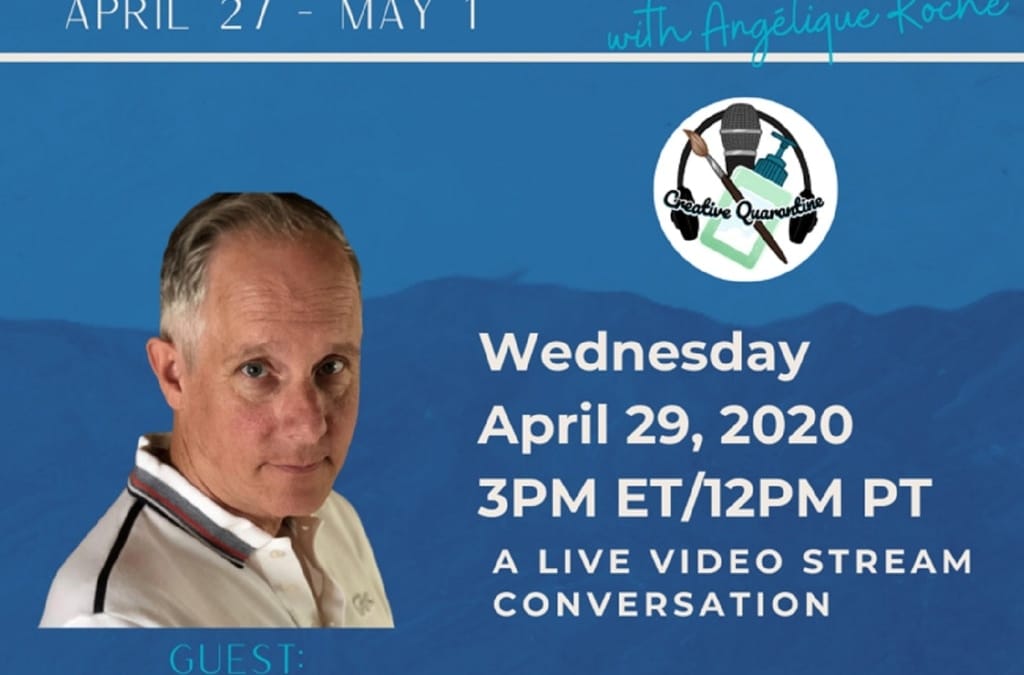 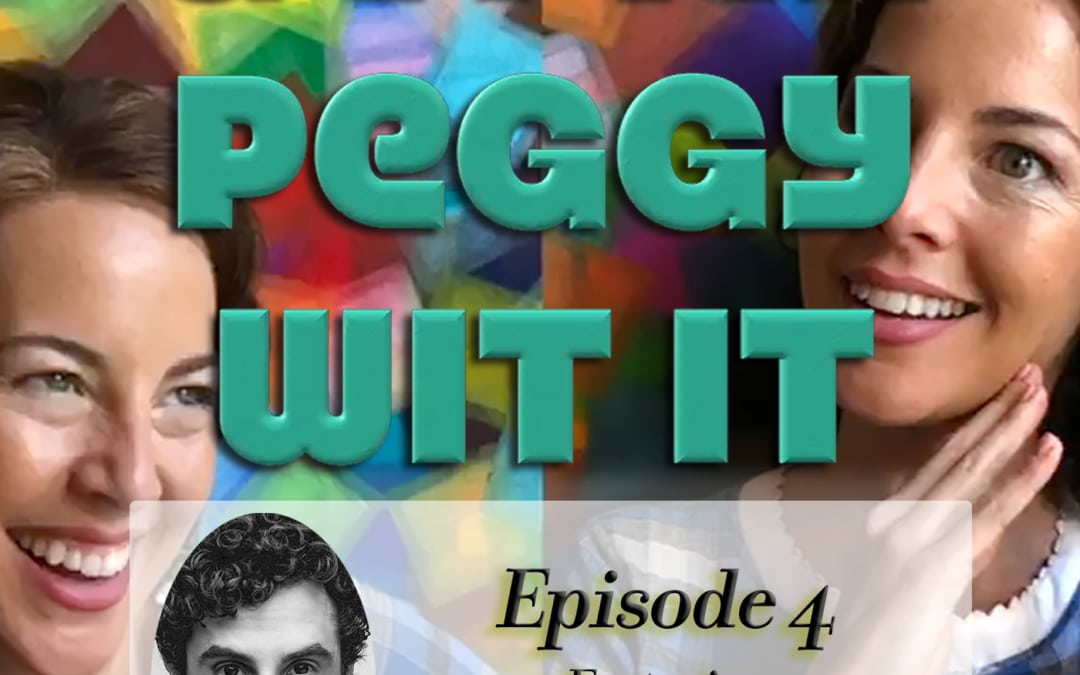 Brandon shows what it’s like to rise above adversity . He’s made being a loser cool! He’s so brave. Catch him while you can, his shows close QUICK! Or in his upcoming one man show at 54 Below called “Just Judith”. 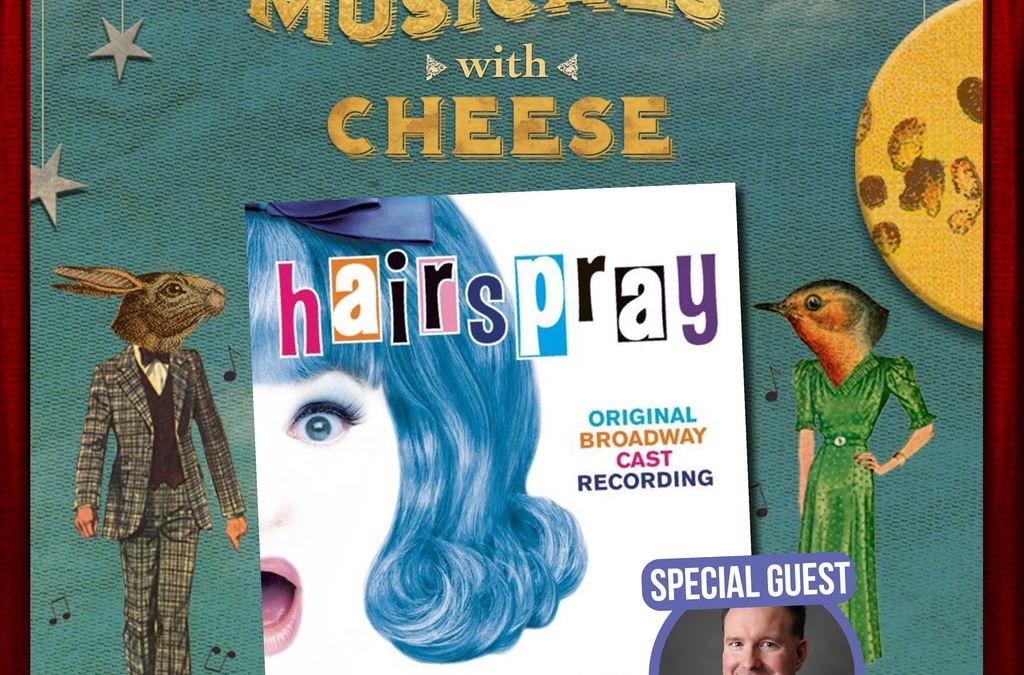 “Good Morning Baltimore….” This week Jess & Andrew are joined by Roby Johnson from our Book of Mormon Episode to talk about the musical adaptation of John Waters’ Classic film “Hairspray.” This episode is a R-I-O-T– don’t miss out! 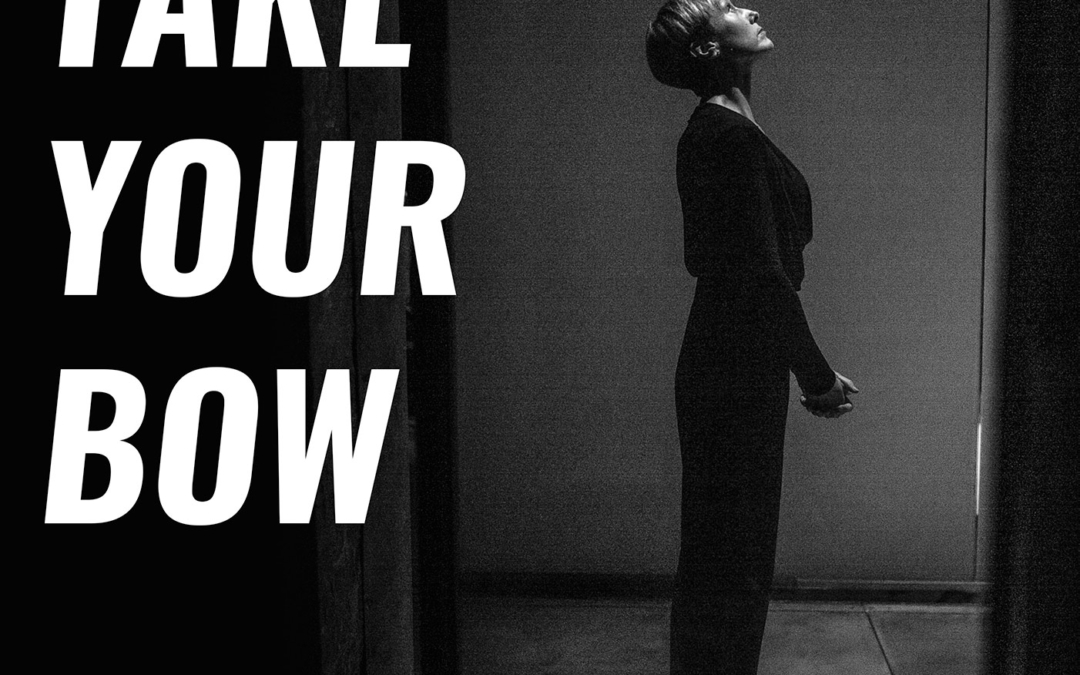 This week we are bringing you the creatives behind the Curtain Call virtual play reading series “The Remote Read”.