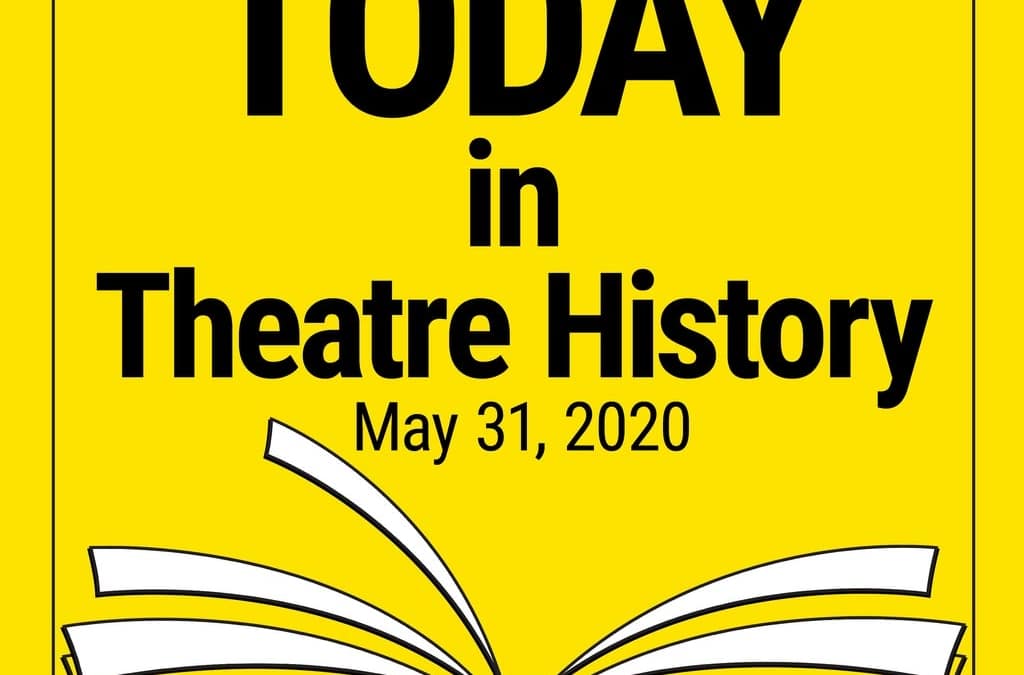 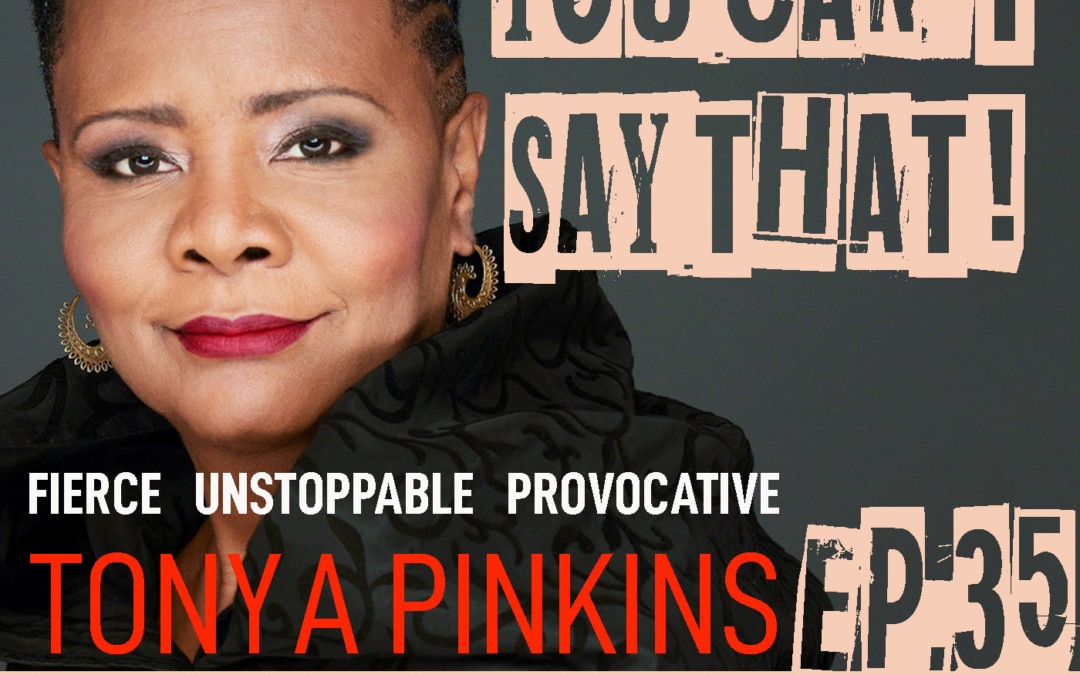 Widowed four times, former VP at Young and Rubicam, playwright, composer on Grief and Contemplation and Psalm 109 as the prayer America needs in the age of Covid-19. 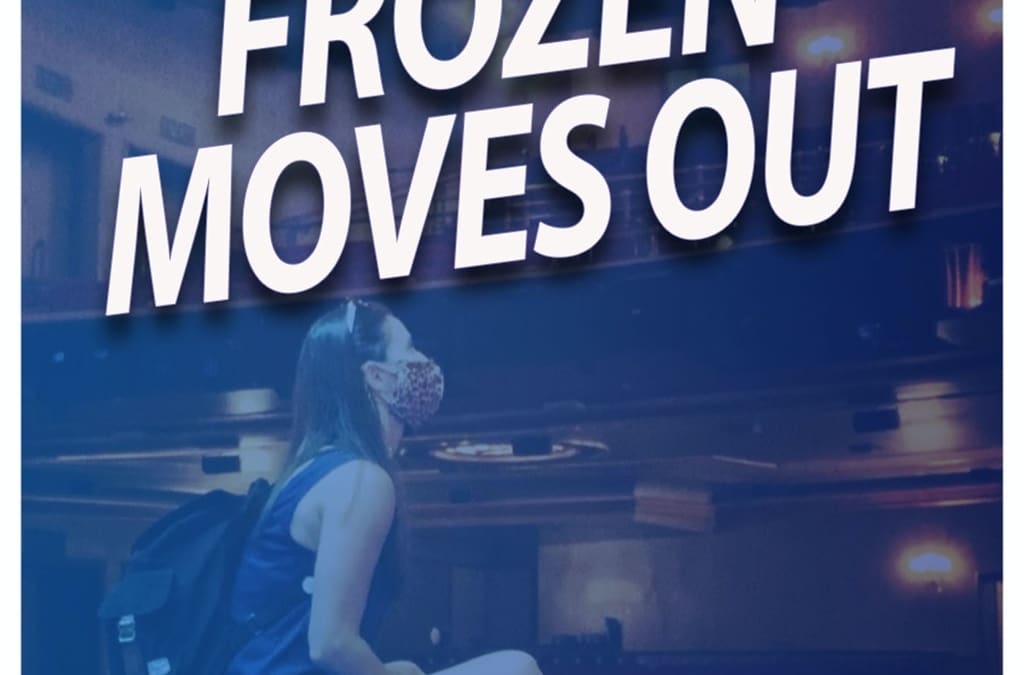 Whether its your first Broadway show or your sixth, closing a show is an emotional experience. You’re saying goodbye to a creative journey, a community of artists as well as stability and a paycheck. When the company of Broadway’s Frozen was asked to move out of the St. James Theatre after the show closed during the Coronavirus pandemic, we reached out to members of the cast to tell us about visiting the theatre for the last time. Here’s what Nina Lafarga and Robin Masella had to say… 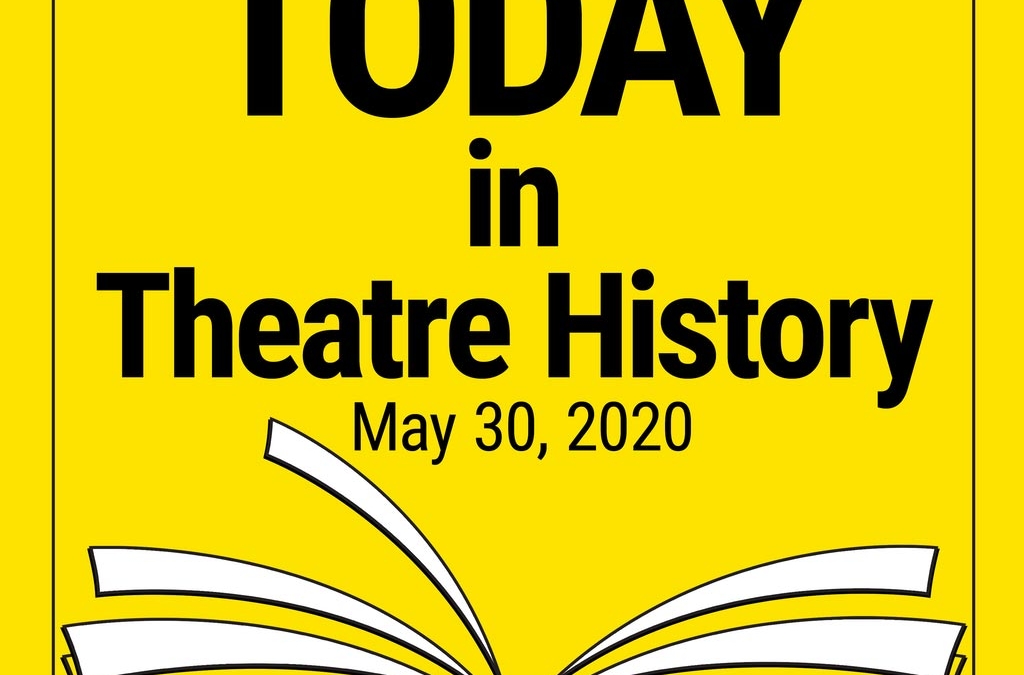 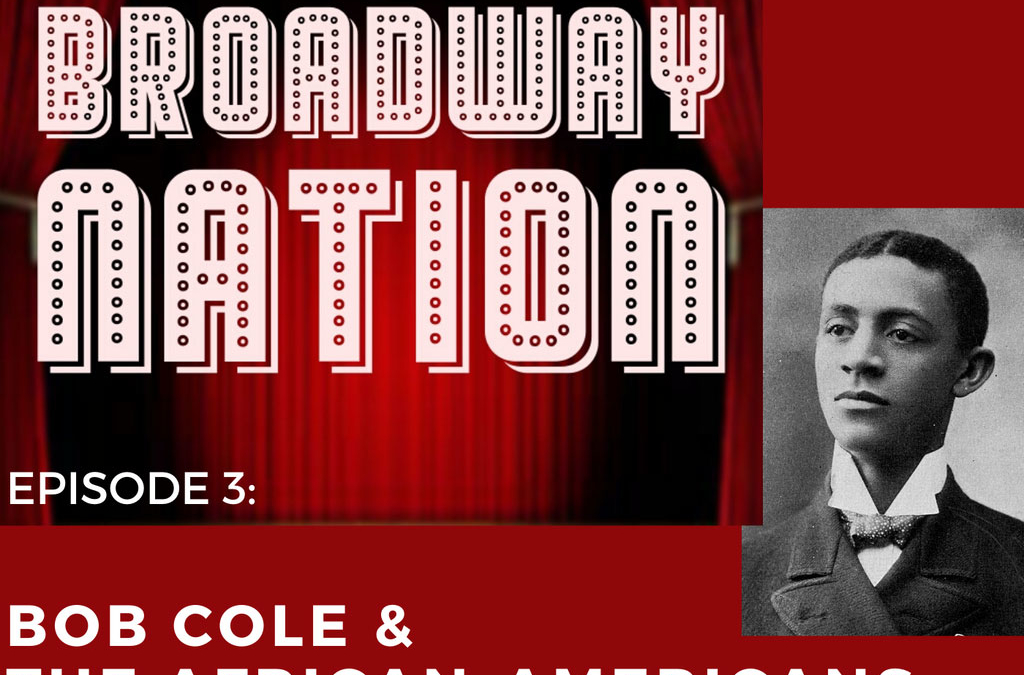 The 1920’s brought the second great era of musicals that were written by, staged by, and starring African-American theater artists to Broadway. In this episode I profile these brilliant creators and stars including Eubie Blake & Noble Sissle, Flournoy Miller & Aurbry Lyles, Bill “Bojangles” Robinson, and their musicals — “Shuffle Along”, “Runnin’ Wild”, “Blackbirds of 1929”, “Hot Chocolates” and more. It also includes a brief history of that great African-American/Irish-American co-creation — Tap Dancing.