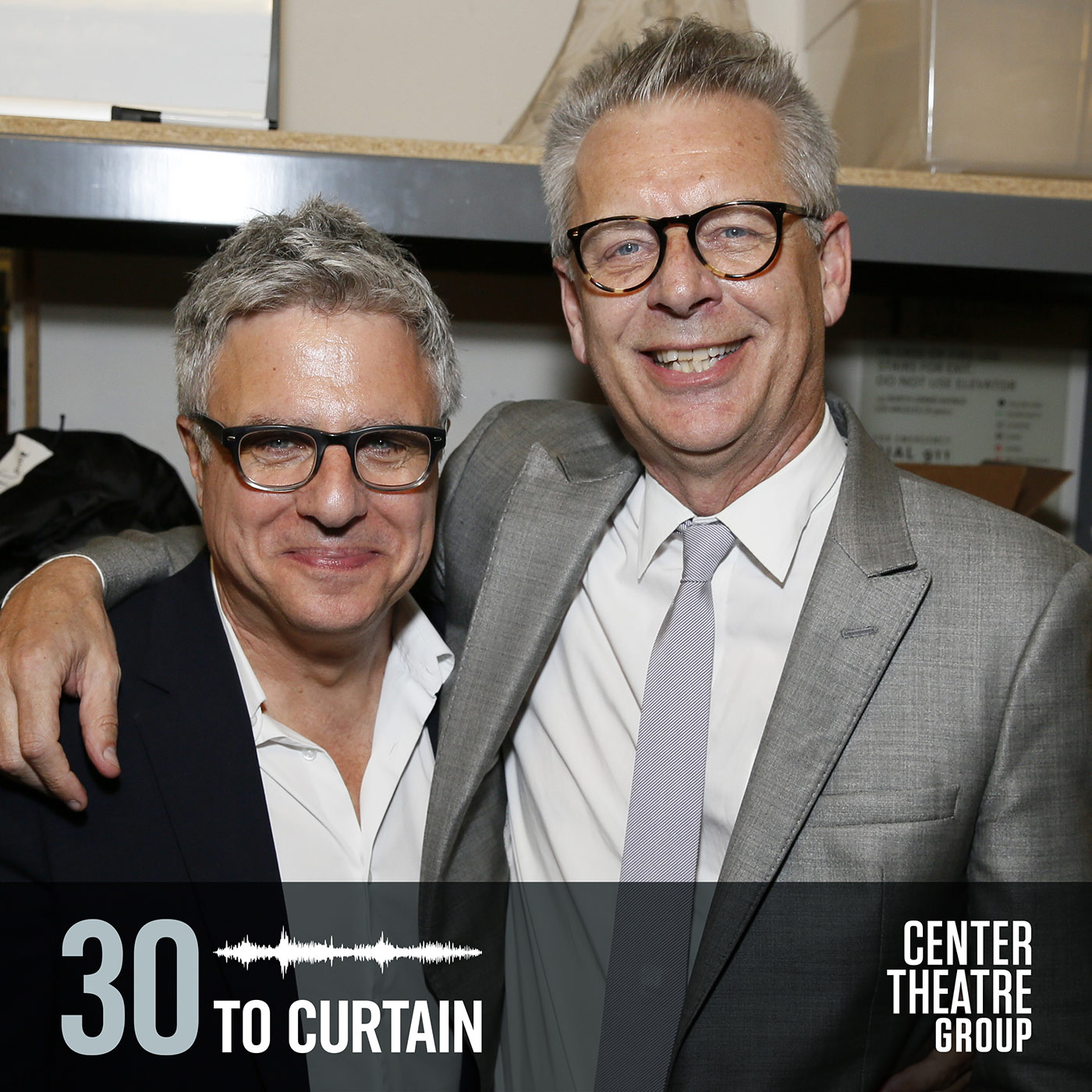 Neil Pepe on “A Play Is a Poem”

Joining this episode of “30 to Curtain” is Neil Pepe, Artistic Director of the Atlantic Theatre Company and also the director of “A Play Is a Poem,” a new play by Ethan Coen currently making its World premiere at the Taper. He’s led the Atlantic Theatre since 1992. He’s back with Center Theatre Group, having previously directed on David Mamet’s “Two Unrelated Plays” and “Romance” and later Frank Gilroy’s “The Subject Was Roses.”