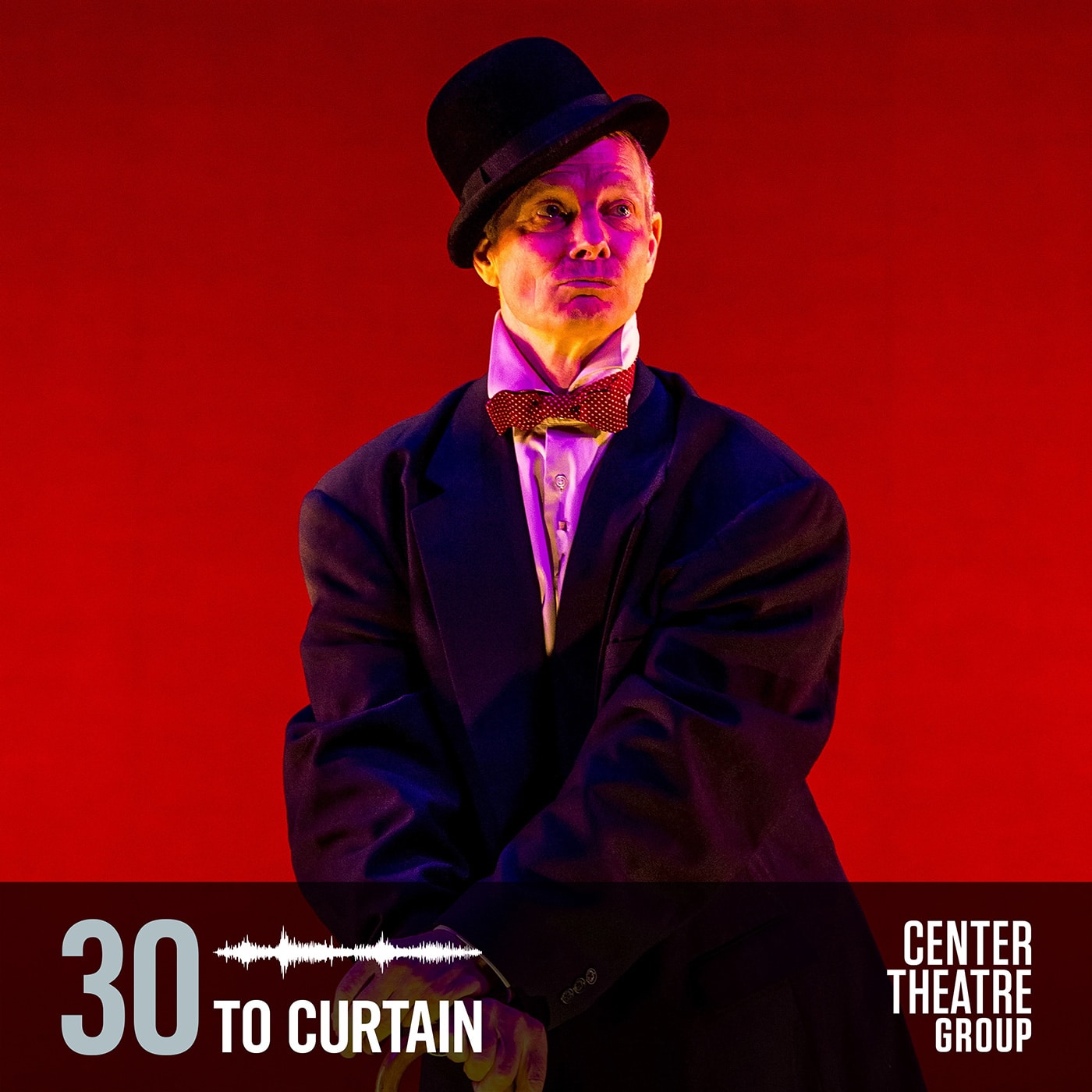 Bill Irwin on “On Beckett”

Joining this episode of “30 to Curtain” is Bill Irwin, who joins Center Theatre Group at the Douglas with his tour-de-force and deeply personal play, On Beckett. Bill is regularly called a virtuoso, a master of his craft, and has been designated a “genius” by the MacArthur Foundation. You’ve seen him in everything from TV shows like “CSI” and “Sesame Street” to his Tony Award®-winning turns in plays like “Who’s Afraid of Virginia Woolf?” and “Fool Moon”—roles he reprised with Center Theatre Group. Bill is a multi-hyphenate artist and creator—and also exactly the right guide into the world and work of playwright Samuel Beckett.