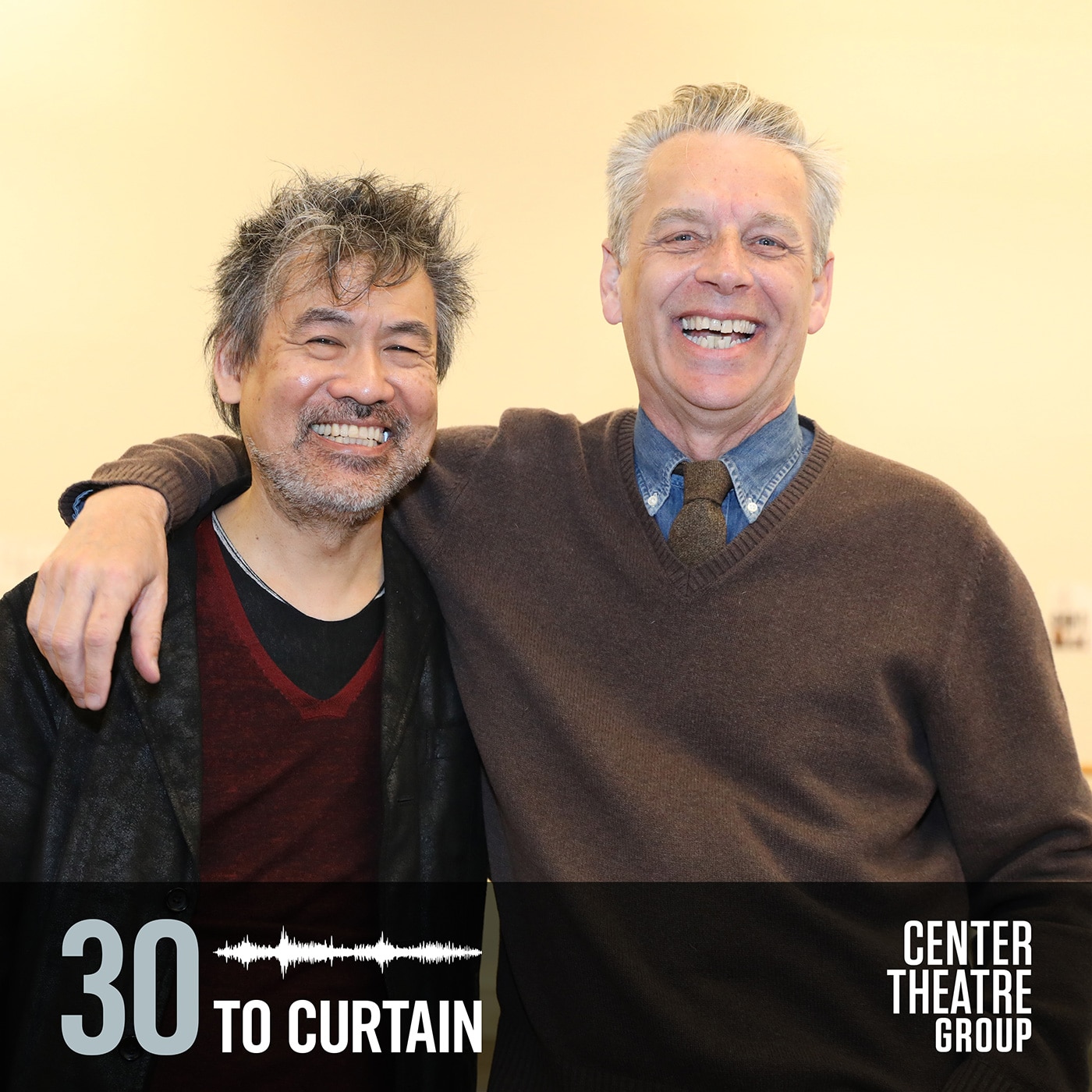 For this episode of the podcast, we’re looking back at a conversation Michael had with playwright David Henry Hwang shortly before “Soft Power” made its World premiere at the Ahmanson Theatre in 2018. “Soft Power,” which began as a project we commissioned as part of our 50th Anniversary season, became a remarkable piece of theatre that is now making its New York premiere in a co-production with the Public Theater.