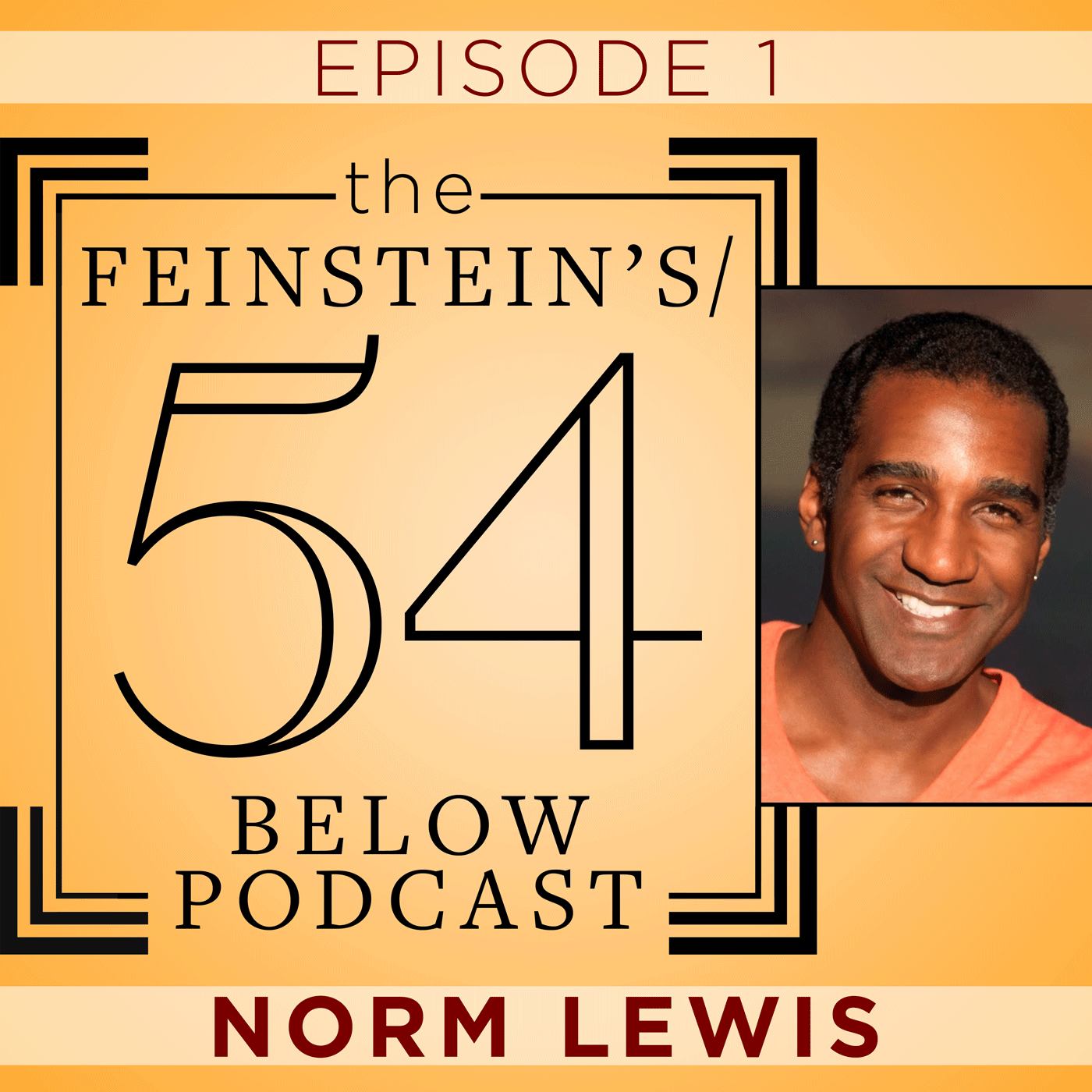 A Tony and Grammy Award nominee, Broadway leading man Norm Lewis joins us for the inaugural episode of The Feinstein’s/54 Below Podcast. Norm talks to the club’s Marketing Director, Nella Vera, about his holiday show, dream roles and upcoming projects.

Throughout his distinguished career, Norm has taken on some of the most iconic roles in theater. He is known for playing Javert in the 25th Anniversary Concert of Les Misérables, as well as for his leading roles in The Little Mermaid, Sweeney Todd, and the 2018 Tony Award-winning revival of Once on This Island. He received a Tony Award® nomination for his portrayal of Porgy in The Gershwin’s Porgy and Bess opposite Audra McDonald. In 2014, he made history as the first African American to play the title role in The Phantom of the Opera on Broadway, performing alongside his The Little Mermaid co-star Sierra Boggess.

Norm has also been seen in TV shows such as “Scandal,” “Unbreakable Kimmy Schmidt,” and “Blue Bloods.” In 2018, he appeared in the NBC television event “Jesus Christ Superstar Live in Concert.” Since 2015, Norm’s annual appearances at Feinstein’s/54 Below have become a holiday tradition. This year, Norm brings us his show Naughty & Nice, featuring songs he’s performed over the last five years and, plenty of show tunes, and favorites from the 2018 release of The NORM LEWIS Christmas Album.

View Norm and Sierra Boggess in The Phantom of the Opera: https://youtu.be/lCAdkACAH78