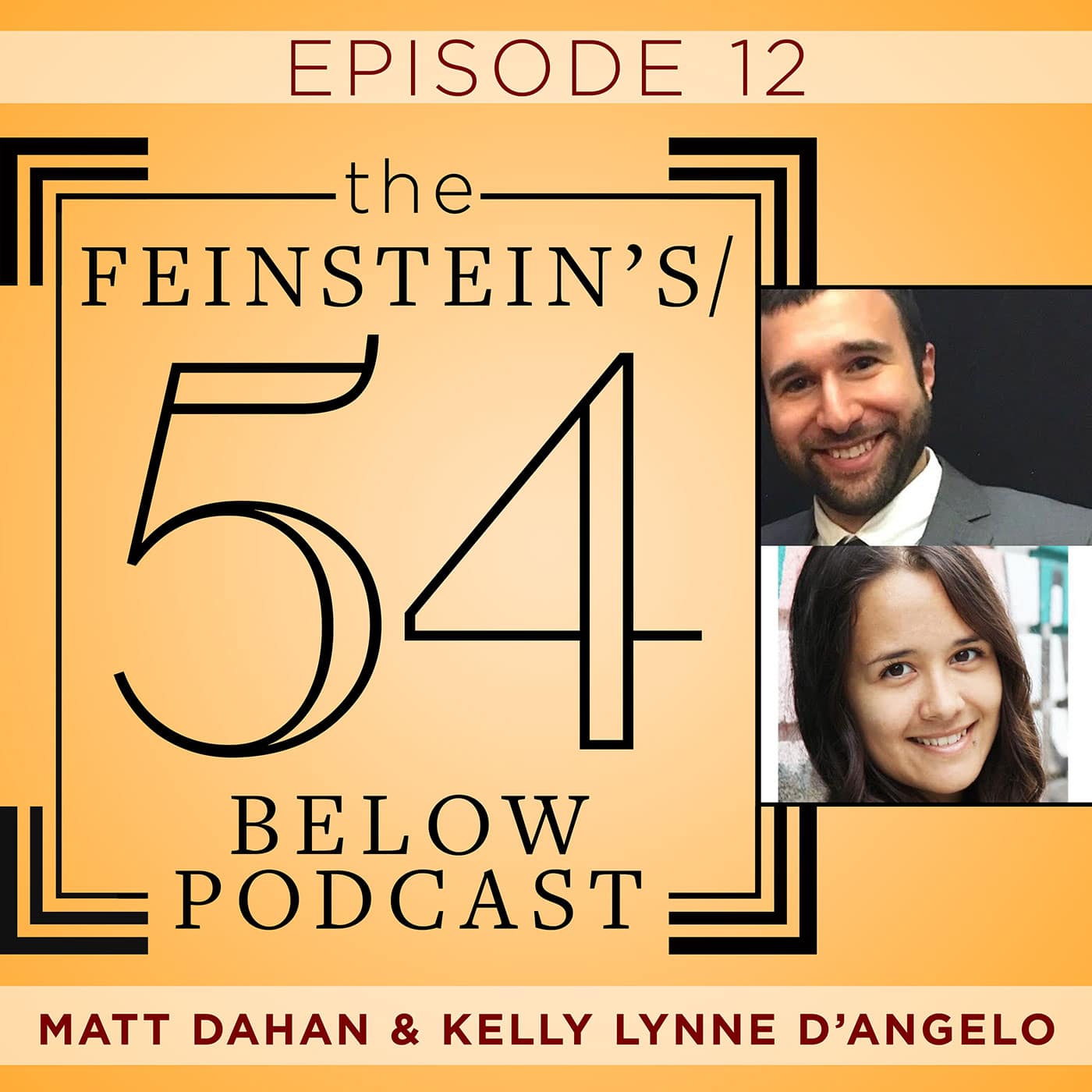 Matt and Kelly have written two full-length musicals together including The Count of Monte Cristo and Starry. Matt is also the Music Director for Starkid, the internet sensation behind A Very Potter Musical that helped launched Darren Criss to fame. Kelly is also a professional Dungeon Master at Wizards of the Coast and freelance television writer.

Following a sold-out engagement with us in 2019 and coming off their Edinburgh Fringe Festival concert series, Matt and Kelly return to the Feinstein’s/54 Below stage with a song-cycle presentation of Starry.

Matt & Kelly sat down with our Director of Marketing, Nella Vera, to discuss what draws them to stories from the 19th century, the importance of Theo van Gogh to his brother’s story, and how they found Starry’s sound.

See the cast of Starry sing “On The Threshold of Enlightenment:” https://www.youtube.com/watch?v=KUT7r-0xHc4

See the cast of Starry sing “The Road:”