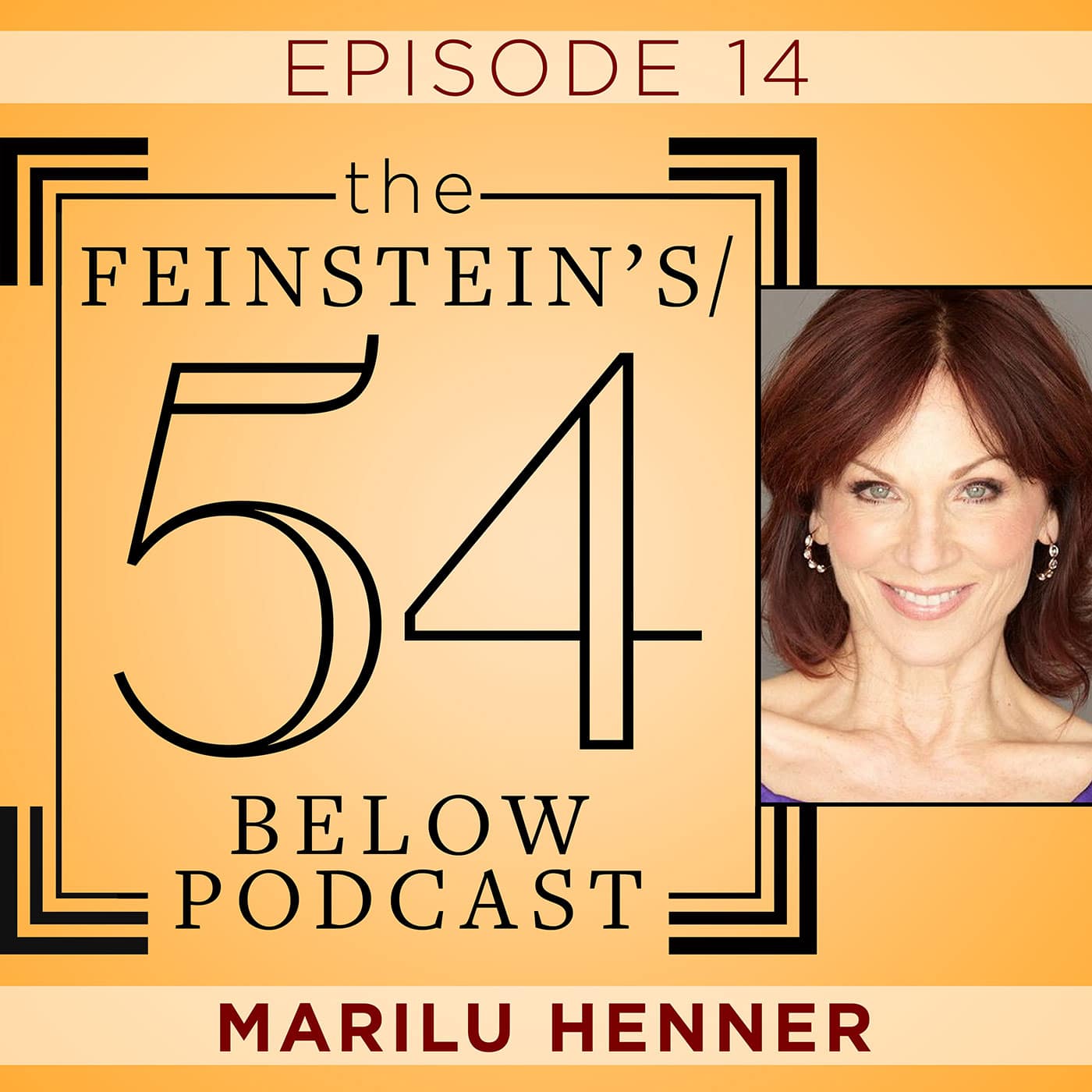 Marilu Henner is a star of television, film, and the Great White Way. On Broadway, she has appeared in Over Here!, Pal Joey, Social Security, Chicago, and most recently, Gettin’ the Band Back Together. She was also part of the National Tour casts of Grease and Annie Get Your Gun. She began her film career in 1977 with “Between the Lines,” and has since appeared in “Cannonball Run II,” “Johnny Dangerously,” “L.A. Story,” and “Noises Off” among many others. She has also appeared in TV shows such as “Evening Shade,” “Batman: The Animated Series,” and “Brooklyn Nine-Nine.” Most notably she starred in the classic 80’s tv series “Taxi.”

Marilu sat down with our Director of Marketing, Nella Vera, to talk about her multi-platform career, taking on strong female roles, and her superior memory skills.

*Since this recording, Marilu has added a performance on Jun 1 at 7:00pm.

For tickets and information visit: https://54below.com/events/marilu-henner/

Watch Marilu perform on “Dancing With The Stars:”