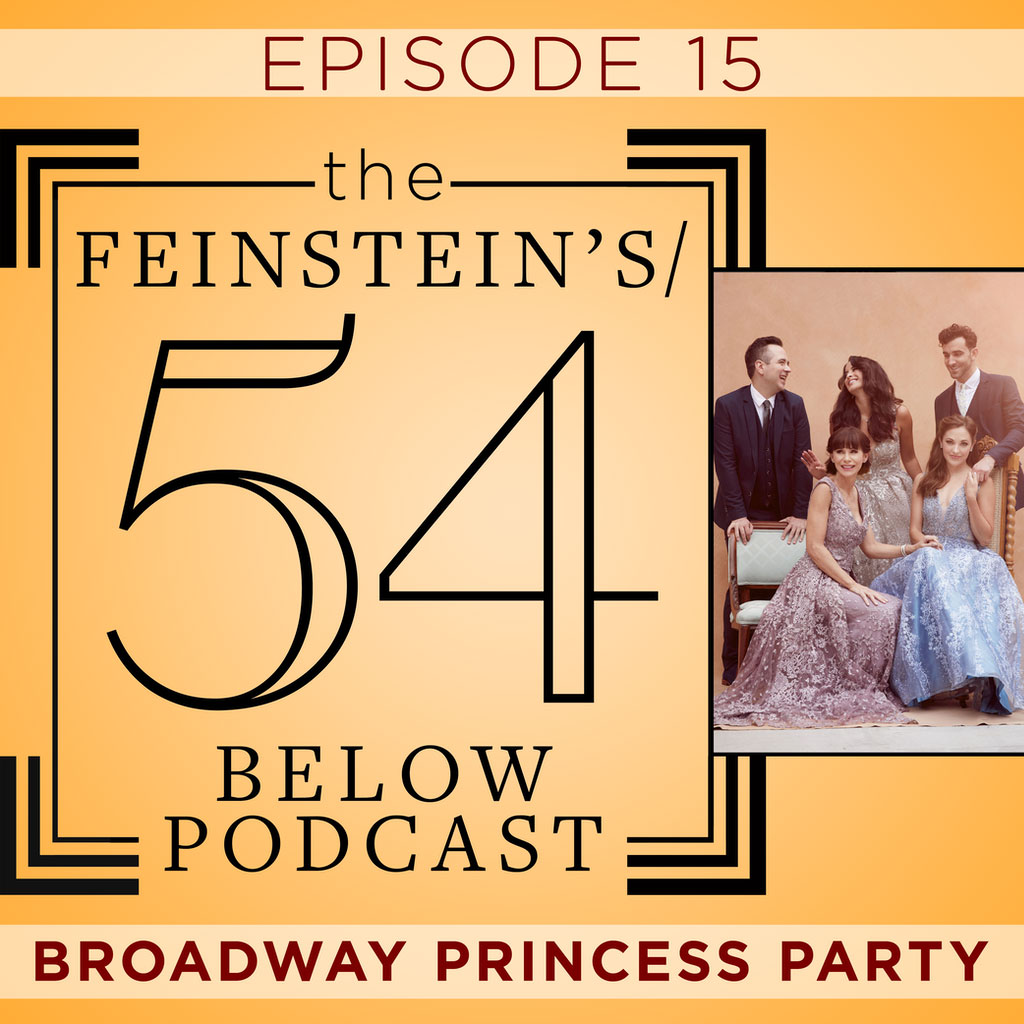 It’s our biggest and most enchanting episode ever! To celebrate the streaming debut of Broadway Princess Holiday Party, we chatted with the delightful cast, Broadway’s original princesses: Laura Osnes (Cinderella), Susan Egan (Beauty and the Beast), and Courtney Reed (Aladdin). They are joined by special guest prince Adam J. Levy (Waitress) and musical director and Fairy Godfairy Benjamin Rauhala (Fiddler on the Roof).

They reveal the key to playing some of the most beloved and iconic characters on Broadway, talk all things Princess, and reminisce about some memorable moments on stage.

The Broadway Princess Holiday Party is available to on demand through December 26 at www.54Below.com/Princess.

For news about the Broadway Princess Party and upcoming tour dates, visit: www.BroadwayPrincessParty.com

This podcast is hosted by Nella Vera and produced by Grace Benigni, with support from the Feinstein’s/54 Below marketing staff.