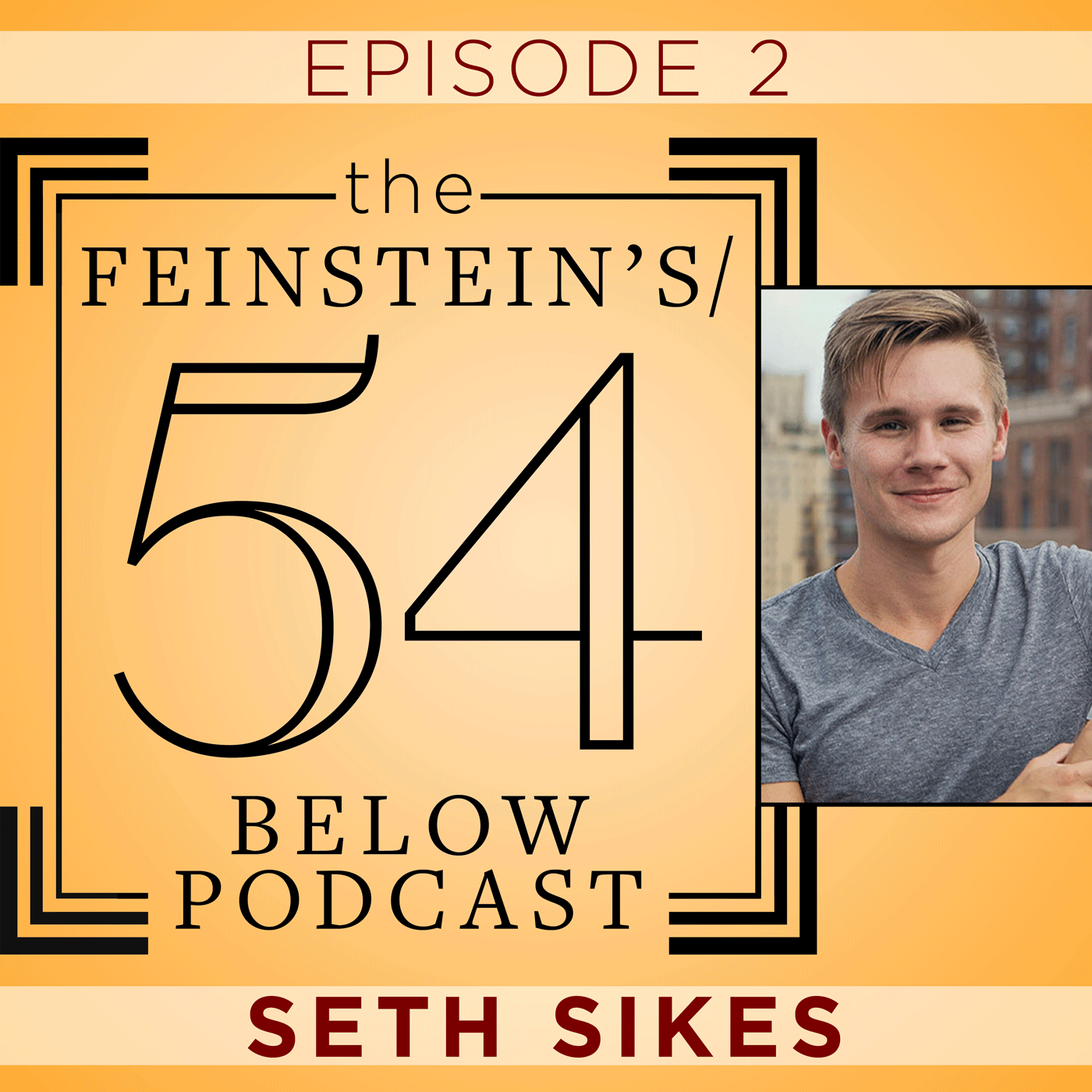 Acclaimed performer Seth Sikes joins us for the second episode of the Feinstein’s/54 Below Podcast. A cabaret singer whose award-winning show Seth Sikes Sings Judy Garland has been performed across the country, Seth has been called “the best male singer of his generation on the cabaret scene” by Theatre Scene and “one of the saviors of the Great American Songbook as we continue into the 21st century” by NY Arts Review. In addition to his Garland tribute shows, his repertoire also includes homages to other great ladies of song and theater, such as Liza Minelli, Bernadette Peters, and others. Off-stage, Seth is a director whose credits include assistant director on shows such as Tribes and The Nance. Most recently, he served as the associate director for the Tony winning musical The Band’s Visit directed by his long time collaborator David Cromer.

This New Year’s Eve, Seth and his seven-piece band will usher in a new decade with a roaring 20s show at Feinstein’s/54 Below!

Seth sat down with our Director of Marketing, Nella Vera to chat about his upcoming show, his obsession with Judy Garland, and about his journey from Paris, Texas to NYC.

For tickets and information visit: https://54below.com/events/seth-sikes-new-years-eve/