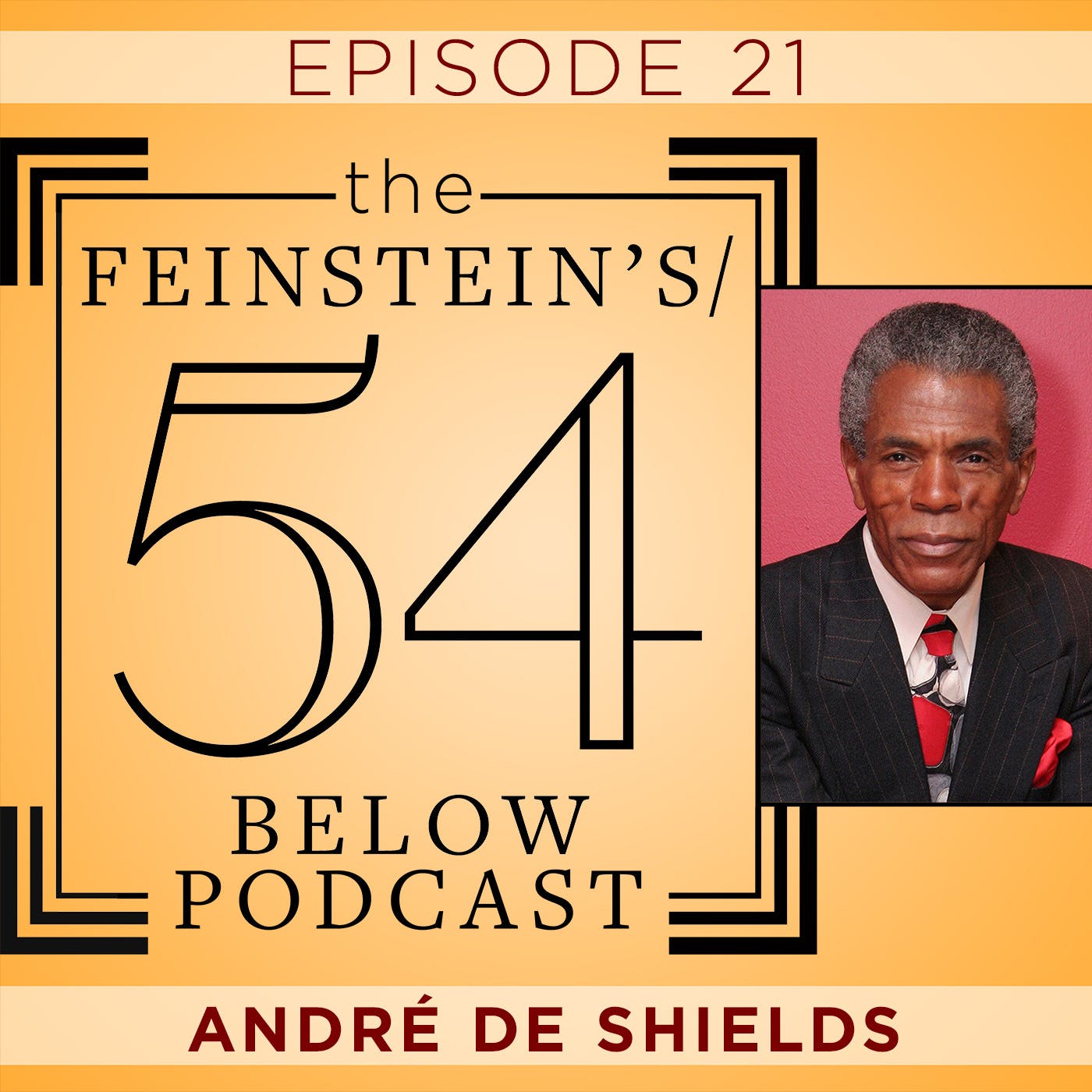 Theater legend André De Shields dropped into our podcast ahead of his Feinstein’s/54 Below show for a conversation about coming of age during the age of Aquarius, why he took on the monumental role of King Lear for the second time, and how destiny led him to his Tony-winning role in Hadestown.

A showstopper at the age of 75, De Shields was the triple-crown winner of the 2019 award season, garnering Tony, Outer Critics Circle, and Drama Desk Awards for his universally praised role as the messenger to the gods, Hermes, in Hadestown. In an illustrious career that has spanned more than half a century, he has distinguished himself as an actor, director, and educator. His notable theatrical appearances include roles in the original Broadway productions of The Full Monty (Tony Award® nomination), Play On! (Tony Award® nomination), Ain’t Misbehavin’ (Emmy Award) and the title role in The Wiz.

For tickets to André’s show at Feinstein’s/54 Below, visit: https://54below.com/events/andre-de-shields/.