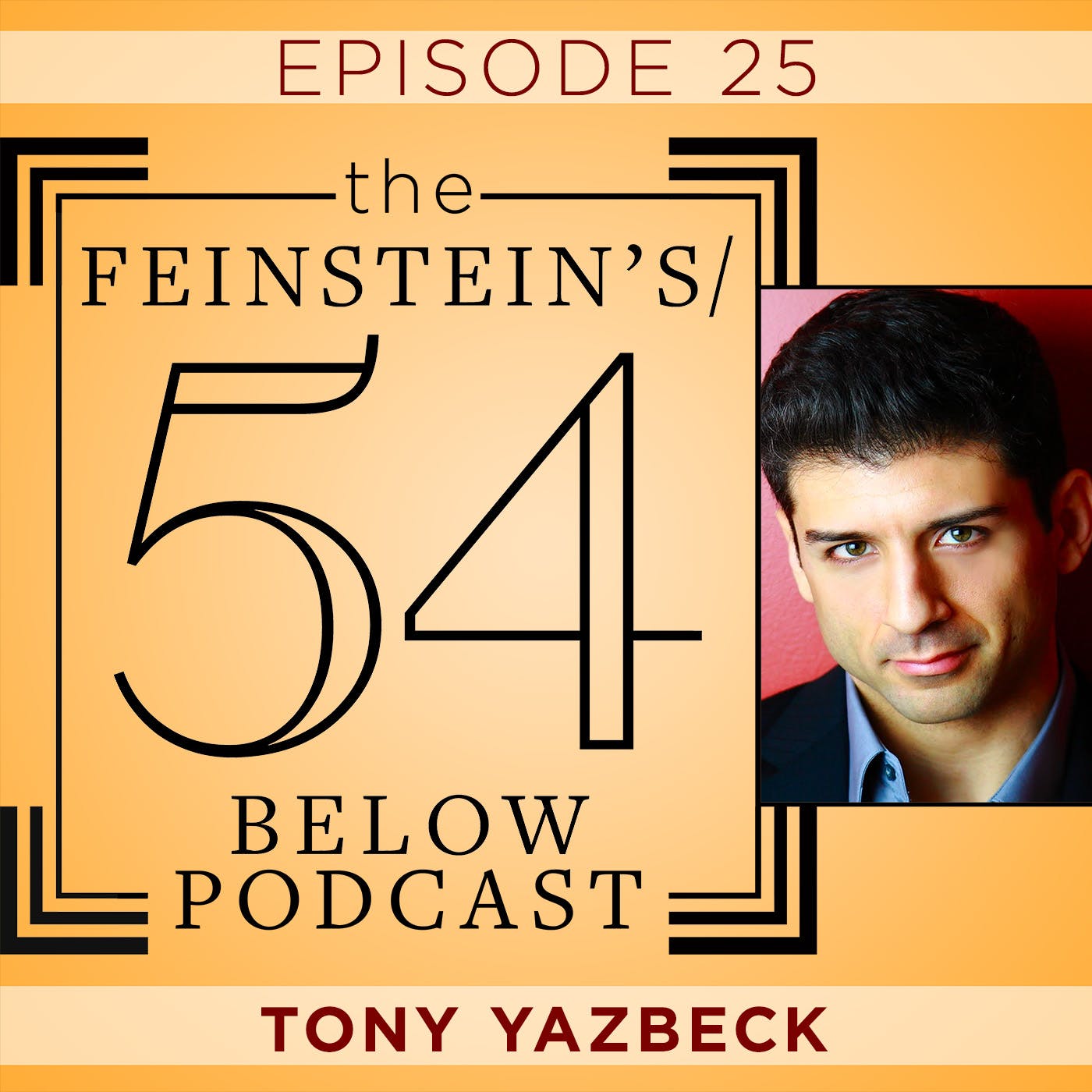 Triple threat Tony Award® nominee Tony Yazbeck joins the club’s Assistant Programming Director, Kevin Ferguson, for a chat about his upcoming Feinstein’s/54 Below show. Tony and Kevin talk about dancing with prima ballerina Megan Fairchild, life on and the future of Broadway, and why Tony’s solo show at 54 Below will make you smile.

Tony Award® nominee Tony Yazbeck has starred in ten Broadway shows, including On The Town, Gypsy, and Prince of Broadway, among may others. Next up, Tony stars as Cary Grant in the highly anticipated new Broadway musical from James Lapine and Tom Kitt, Flying Over Sunset, opening this fall at Lincoln Center Theatre’s Vivian Beaumont Theatre.

For tickets to Tony’s show at Feinstein’s/54 Below, visit https://54below.com/events/tony-yazbeck-3/

Watch Tony’s sensational performance from On The Town to open the 2015 Tony Awards: https://youtu.be/ljo9h5f5Bl8