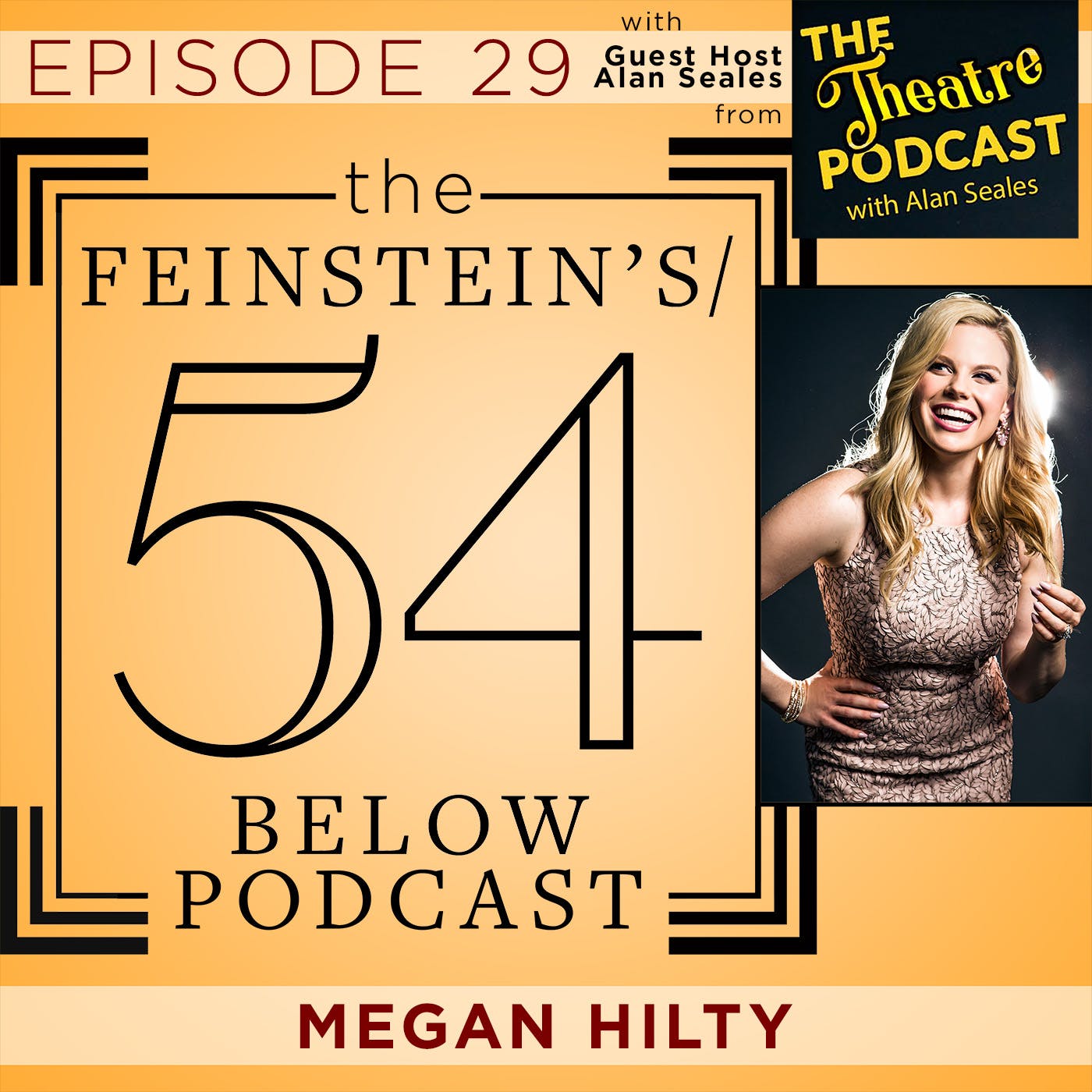 Broadway and “Smash” triple threat Megan Hilty joins us and guest host Alan Seales in this special crossover episode with The Theatre Podcast for a heart to heart about her career and Bernadette Peters, the objectification of performers, and her upcoming solo debut at Feinstein’s/54 Below’s Diamond Series!

Already a fan favorite for her portrayal of Glinda in Wicked and Doralee Rhodes in Dolly Parton’s 9 to 5: The Musical, Tony® nominee Megan Hilty became known to theatre fans worldwide as triple threat Ivy Lynn in NBC’s musical drama “Smash.”

Watch Megan Hilty sing “I Could Have Danced All Night” at https://youtu.be/UoLUQ4gAkac