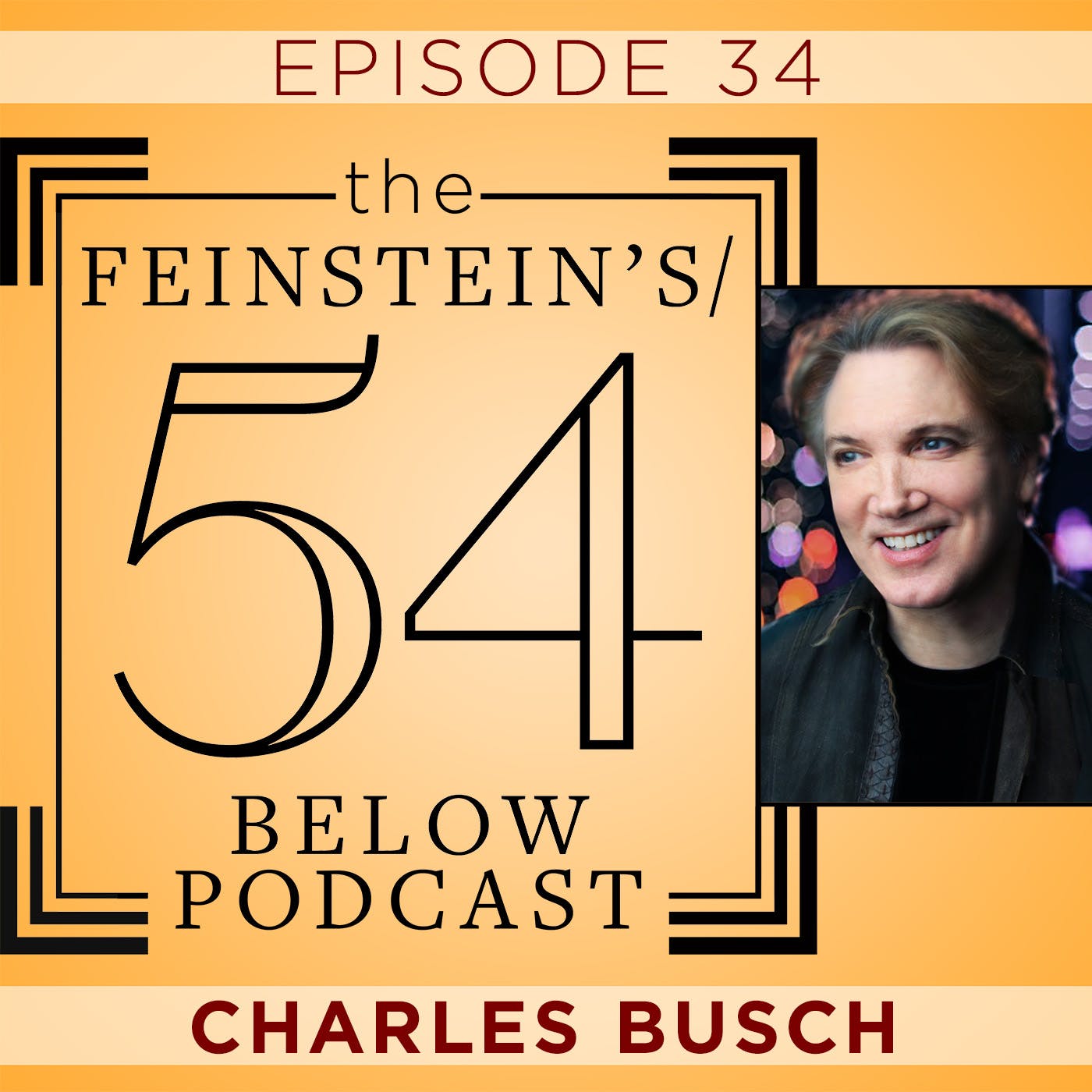 Charles Busch, the legendary actor, playwright, cabaret entertainer, and screenwriter, joins our Director of Marketing, Nella Vera, for a lively chat ahead of his New Year Eve’s concert.

Charles Busch is the author and star of such plays as The Confession of Lily Dare, The Divine Sister, Vampire Lesbians of Sodom, The Tribute Artist, and The Tale of the Allergist’s Wife, which ran for nearly two years on Broadway and received a Tony Award® nomination for Best Play. He wrote and starred in the film versions of his plays, Psycho Beach Party and Die Mommie Die, the latter of which won him the Best Performance Award at the Sundance Film Festival. Mr. Busch is the recipient of a special Drama Desk Award for career achievement as both performer and playwright. He is a two-time Manhattan Cabaret Award winner, a Bistro Award honoree and has performed his cabaret act in many cities including San Francisco, Los Angeles, Chicago, New Orleans, Atlanta, Philadelphia, London, Paris, and New York’s Jazz at Lincoln Center’s American Songbook series.

Keep up with Charles at charlesbusch.com.

For information about Charles’ New Year’s Eve show at Feinstein’s/54 Below, visit: https://54below.com/events/new-years-eve-with-charles-busch-friends-2/,