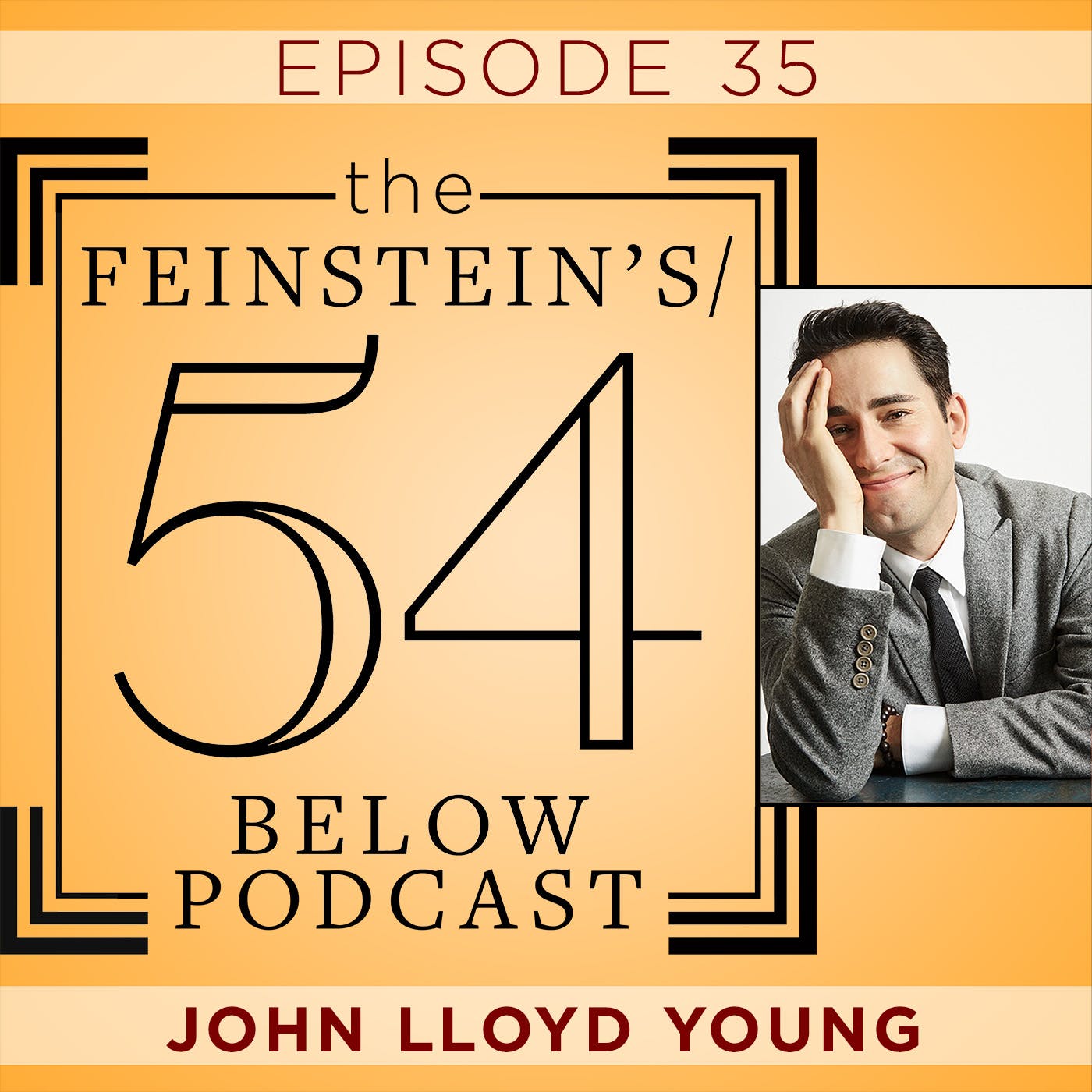 John Lloyd Young, Broadway’s Jersey Boy and concert artist, joins our Director of Marketing, Nella Vera, for a heartfelt conversation on the future of streaming and theatre, stereotypes, and his part in the Presidential Committees on the Arts and Humanities.

Film, stage and concert artist, John Lloyd Young, is a Tony® and Grammy winner, multi-Platinum recording artist and Presidential Appointee. As the original “Frankie Valli” in Broadway’s Tony Award®-winning Best Musical, Jersey Boys, Young garnered unprecedented accolades from the New York and national media, going on to become the only American actor to date to win all four major Broadway Leading Actor in a Musical honors for a Broadway debut: the Tony, Drama Desk, Outer Critics Circle and Theatre World Award. Young starred in Jersey Boys on London’s West End and was hand-picked by director Clint Eastwood to reprise his role in the Warner Bros. film adaptation, becoming one of only a select-few actors in entertainment history to take his Tony®-winning role to the big screen. He has performed at venues like The White House, Carnegie Hall, Lincoln Center, and Radio City Music Hall.

Keep up with John at johnlloydyoung.com.

For information about John’s upcoming show at Feinstein’s/54 Below, visit: https://54below.com/events/john-lloyd-young-broadways-jersey-boy/