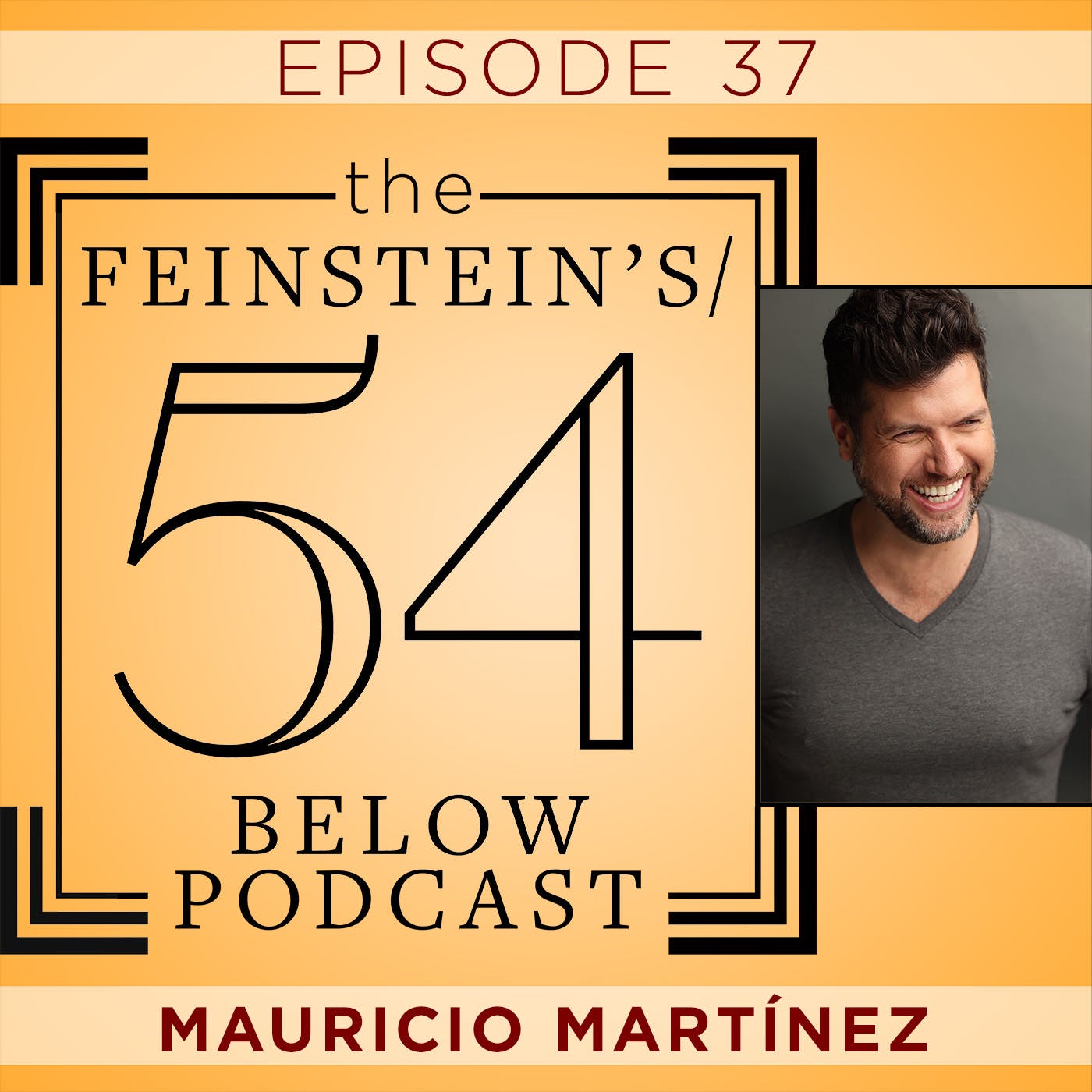 International Emmy Award winner Mauricio Martínez talks to Marketing Director Nella Vera about On Your Feet!, how being an immigrant affects his performance, and his upcoming album.

The star of Broadway’s On Your Feet!, Mauricio Martínez was most recently seen in Paper Mill Playhouse’s production of Unmasked: The Music of Andrew Lloyd Webber. Mauricio has been a household name in Latin America before crossing over to the United States. He’s been the leading man in numerous productions here and abroad, including the Mexico productions of Disney’s Beauty and The Beast, Saturday Night Fever, Jesus Christ Superstar, The Drowsy Chaperone, Sweet Charity, The Last 5 Years, and A View From The Bridge.