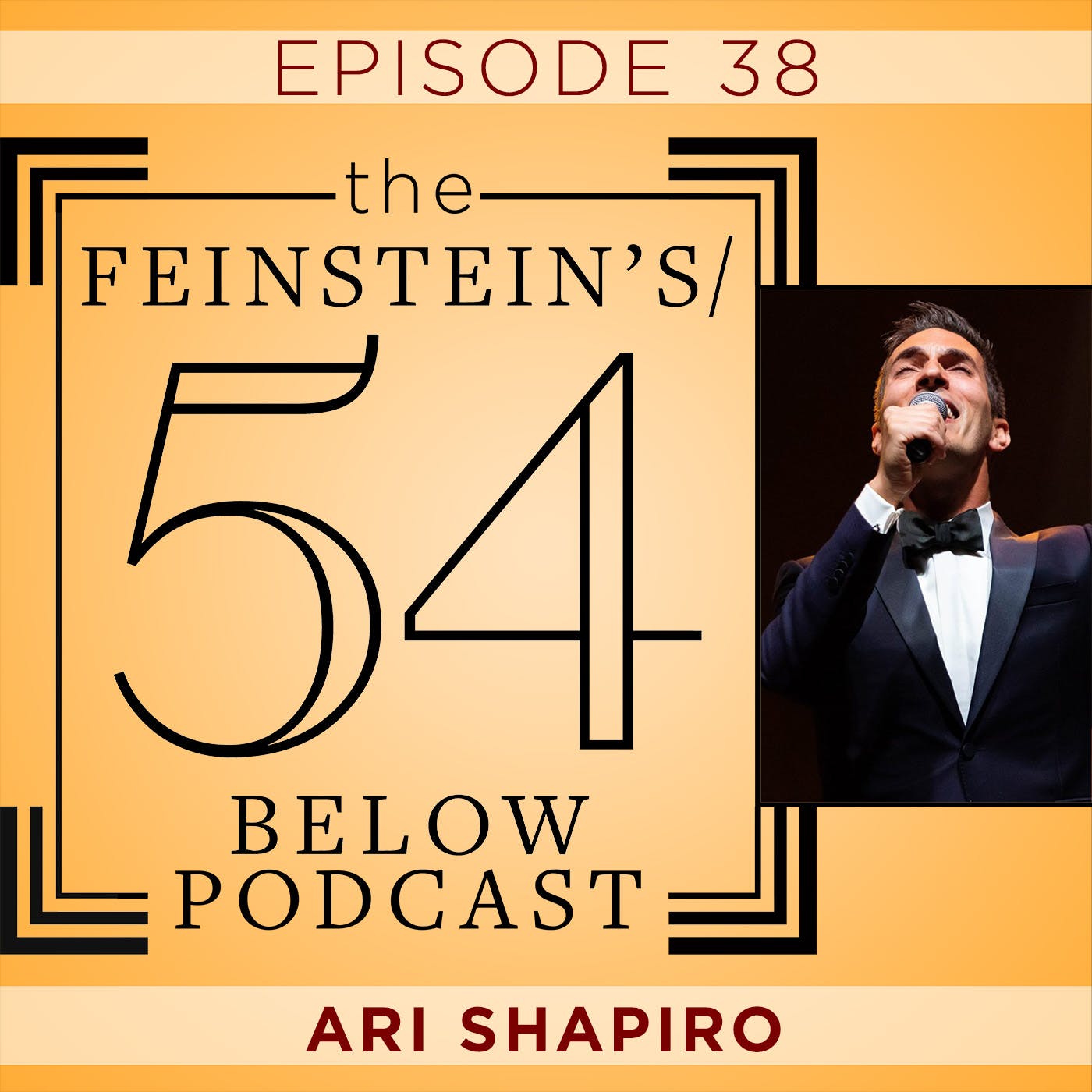 When Ari is not in front of a microphone on a stage, he sits in front of a microphone as host of the most listened-to radio program in America, NPR’s All Things Considered. He has reported from above the Arctic Circle and aboard Air Force One. He’s covered wars in Iraq, Ukraine, and Israel, and has filed stories from five continents and most of the 50 states. He is also a frequent guest performer with the “little orchestra” Pink Martini and appears on four of the band’s albums. Since making his debut with them at the Hollywood Bowl in 2009, he has toured the world and performed with them in venues such as The Royal Albert Hall in London, L’Olympia in Paris, and Mount Lycabettus in Athens.