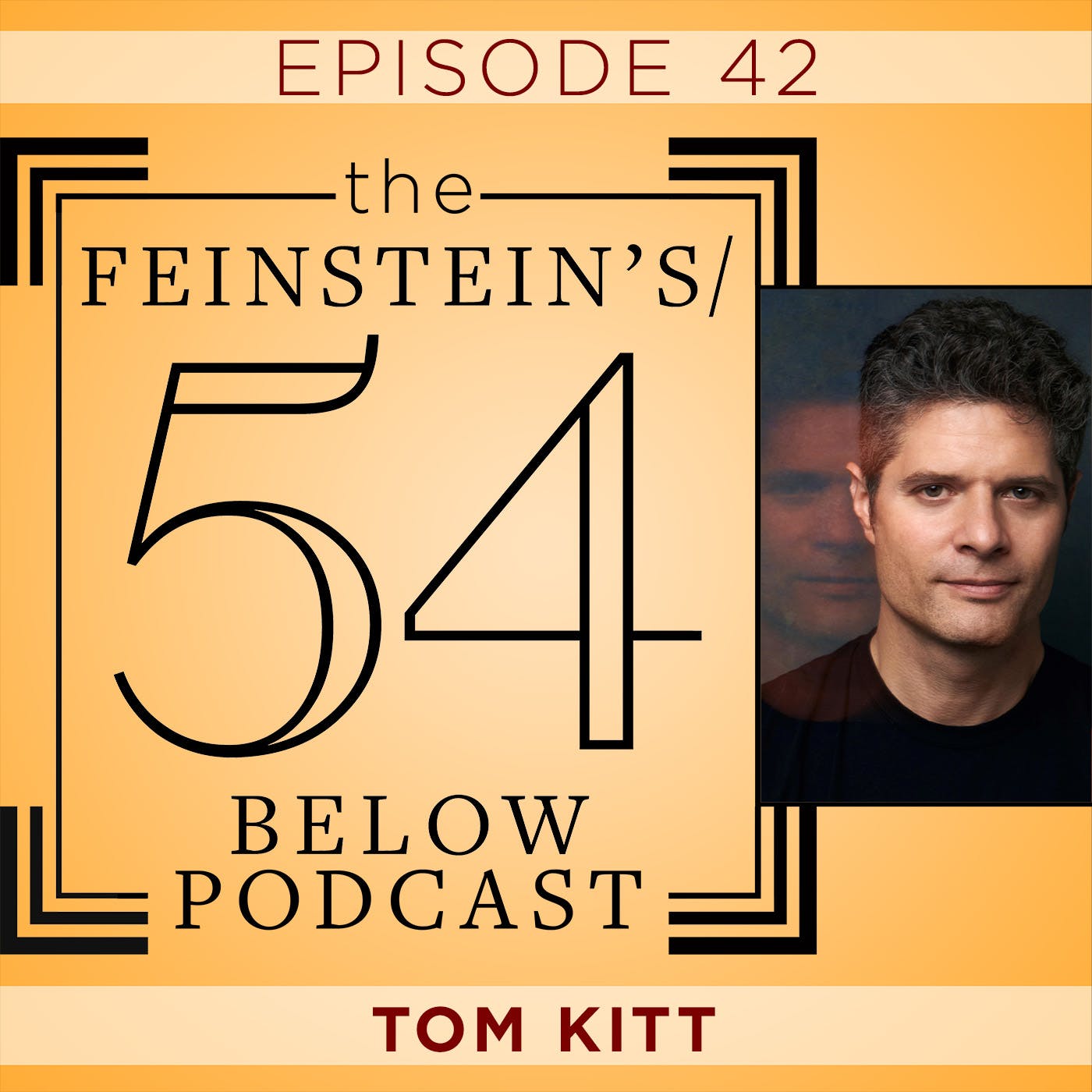 Tony®, Grammy, Emmy Award- and Pulitzer Prize-winning composer Tom Kitt talks about Next to Normal, his writing process, and new songs debuting at his upcoming show at Feinstein’s/54 Below.

Tom Kitt is thrilled to return to Feinstein’s/54 Below with his new solo concert, where he’ll be at the piano performing original songs from his musicals including Next to Normal, If/Then and Superhero, along with songs from his new album Reflect. The audience will also get to hear brand new material, including songs from his upcoming musical Almost Famous and some special surprises. For more info about Tom’s upcoming show, visit 54below.com/TomKitt