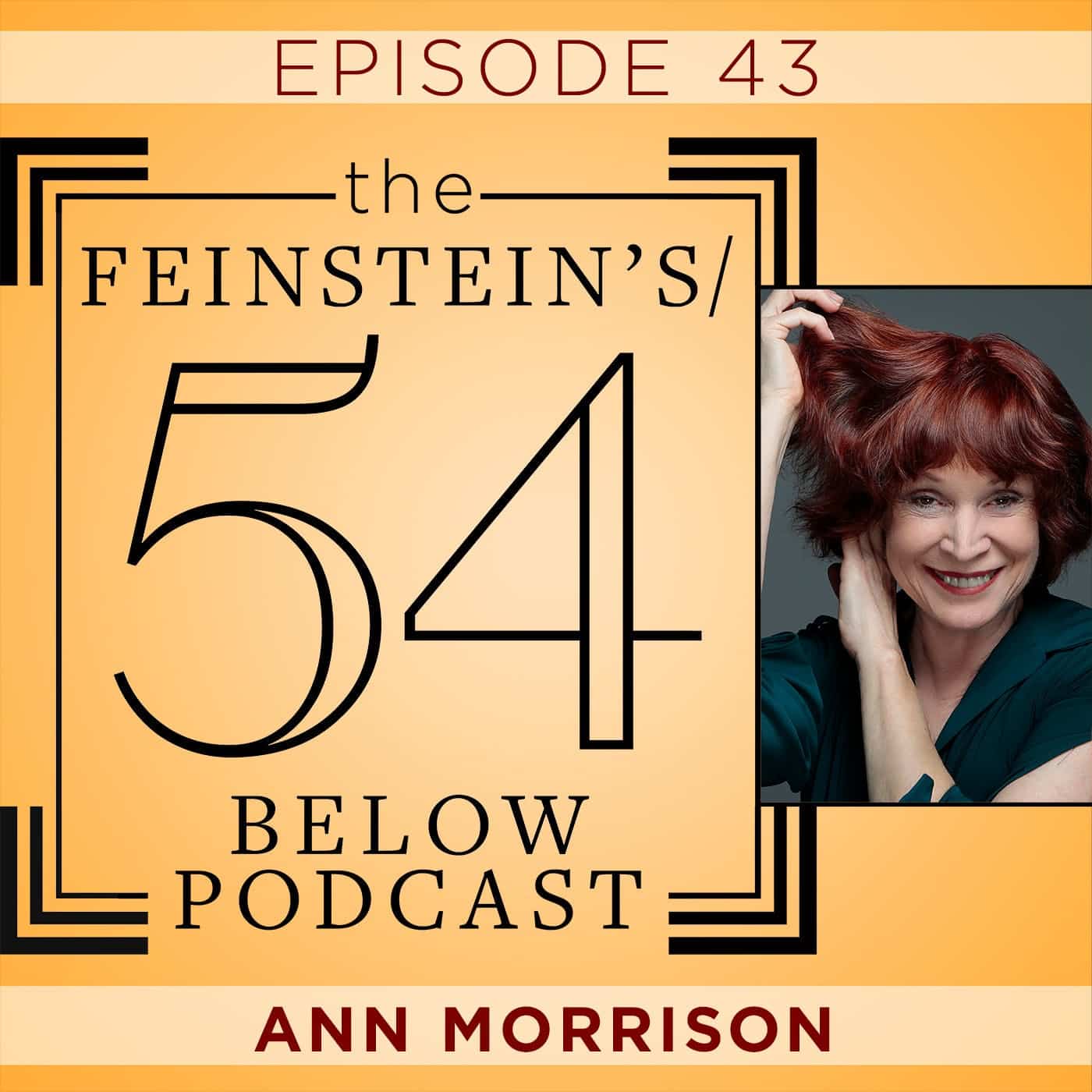 Drama Desk nominee and entertainment dynamo Ann Morrison talks about Merrily We Roll Along, Sondheim, and her multi-hyphenate work as an artist. Assistant Director of Programming Kevin Ferguson hosts.

“From the first moment, she proved to be an entertainment dynamo.” -Steven Suskin, Playbill

Ann Morrison is back in town with her new cabaret, including insights and never before heard tales of Merrily We Roll Along from the perspective of her award-winning character Mary Flynn. Forty years later and a few years wiser, in her signature playful and heartfelt style, Annie reprises the Stephen Sondheim songs she had the honor of introducing to the world.