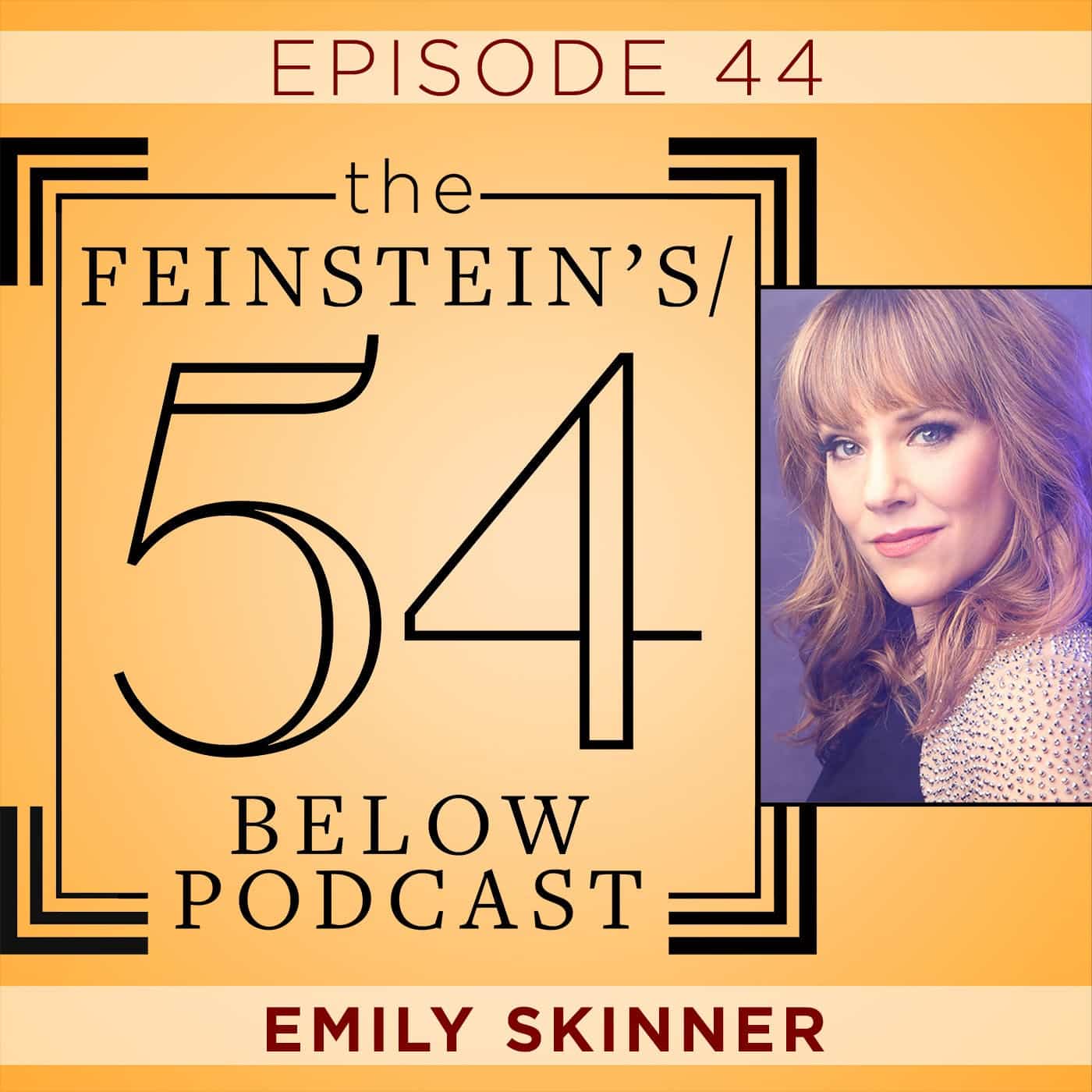 Tony Award® nominee Emily Skinner talks about The Cher Show, the importance of meditation and the arts, and a secret Broadway project. Assistant Director of Programming Kevin Ferguson hosts.

Emily Skinner (The Cher Show, Prince of Broadway, Side Show, The Full Monty) returns by popular demand in her critically acclaimed musical carnival ride of a show. Hilarious and surprising, embracing everything from bacon to Mae West to poignant ballads, this award-winning theater star celebrates her abandonment of self-edit and her quest to emerge from pandemic lockdown as her most authentic self.