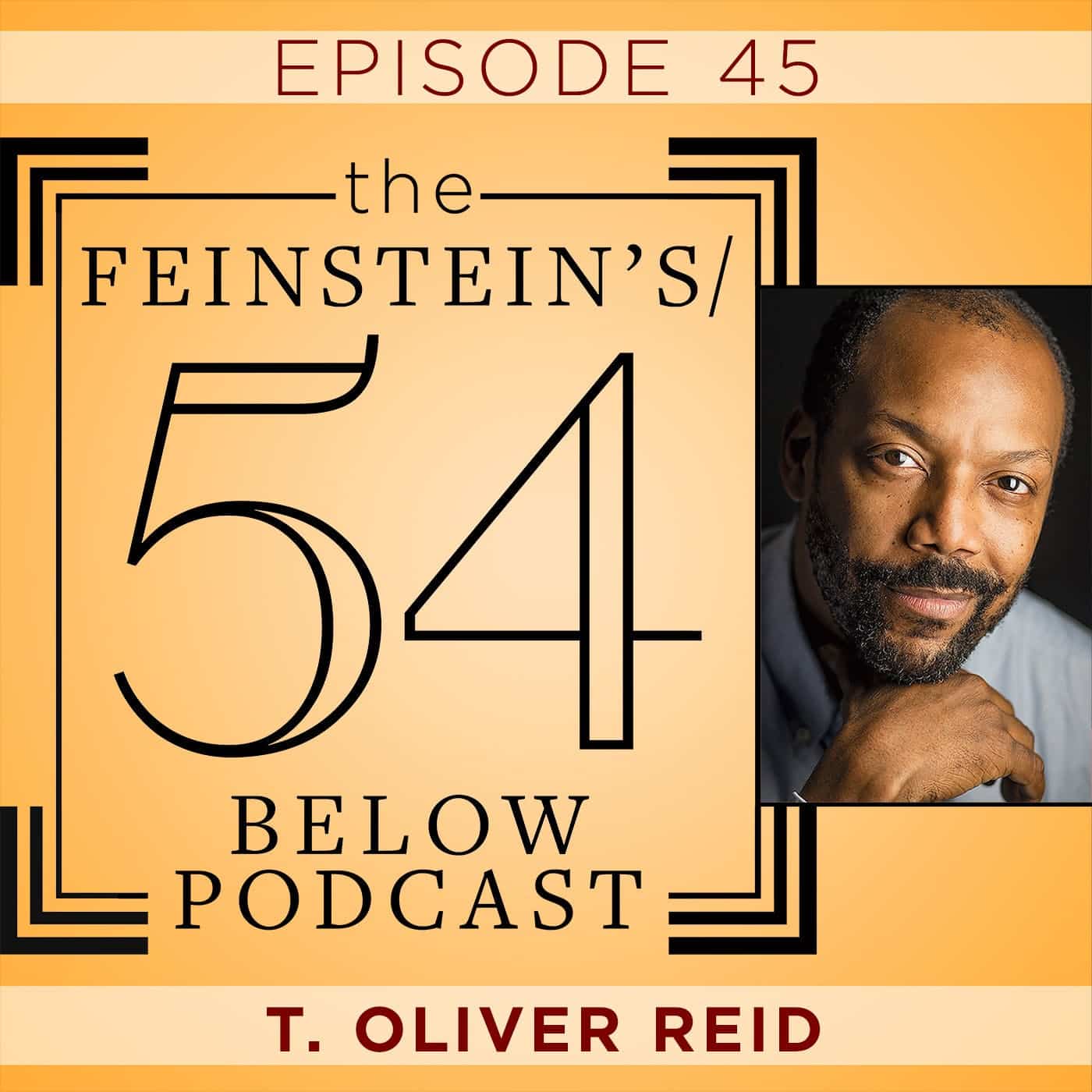 Hadestown’s new Hermes, T. Oliver Reid, drops by the podcast to talk about representation on Broadway, co-founding the Black Theatre Coalition, and teaching the next generation of artists. Director of Marketing Nella Vera hosts.

T. Oliver Reid has spent the past 20 years working on Broadway shows, (Hadestown, Once On This Island, Sunset Boulevard, After Midnight, Sister Act, Mary Poppins, The Wedding Singer, Chicago, La Cage Aux Folles, Never Gonna Dance, Thoroughly Modern Millie, Follies, Kiss Me, Kate), which have amassed more than 20 Tony Awards from the American Theatre Wing’s Tony Awards. He is also an accomplished cabaret artist and multiple award winner for his solo show, “Drop Me Off In Harlem” which he directed, wrote, and starred in. He has produced and directed concerts for Feinstein’s 54 Below and continues to work in film and television (“Inventing Anna,” “GIRLS,” “Ray Donovan,” “The Blacklist”). He has been an adjunct professor at NYU-Tisch’s Grad Acting Program and Columbia University School of the Arts Grad Acting program. He sits on the Board of Visitors for the University of North Carolina School of the Arts. He is also co-founder of Black Theatre Coalition (www.blacktheatrecoalition.org). He’s currently in the critically acclaimed, Hadestown on Broadway.