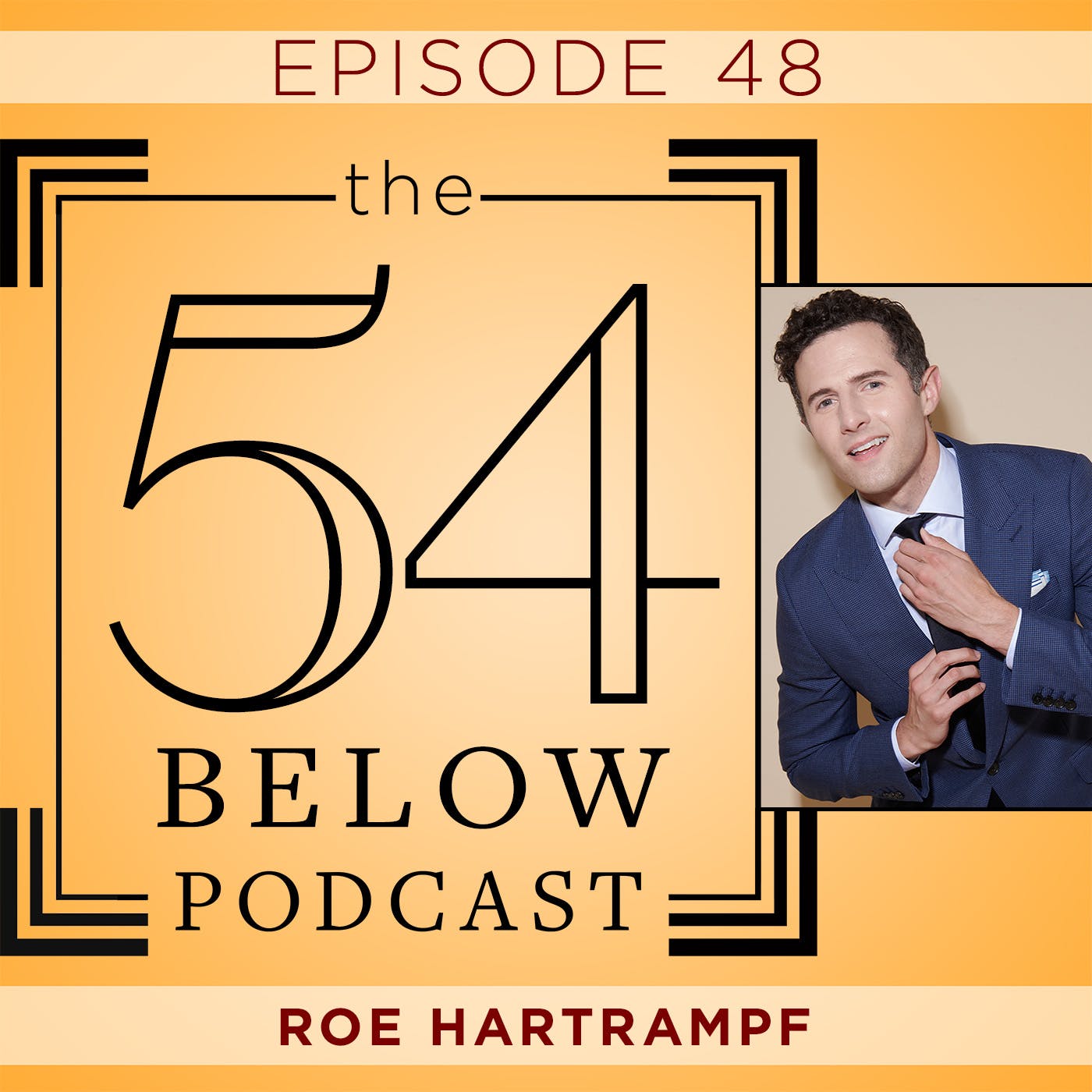 Fresh off of his Broadway debut in Diana The Musical, Roe Hartrampf brings his very first solo show to 54 Below, featuring his Diana, Jeanna de Waal, and his Camilla, Erin Davie!

The 54 Below Podcast is hosted by Nella Vera and Kevin Ferguson, and produced by Michael Allan Galvez and Alyssa Masarik, with support from the 54 Below marketing staff.